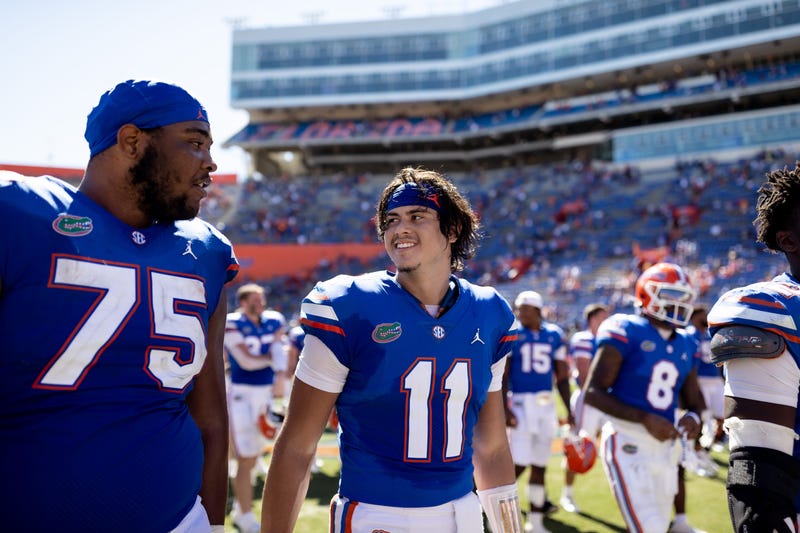 A 19-year-old who serves as a backup quarterback for the University of Florida Gators was arrested this week on child pornography charges, according to the Gainesville Police Department.

Jalen Kitna told detectives that he thought it was “legal” to share two of the images in question “since he found them online” said police.

“Kitna advised that he realized he should not have shared those two images, based on the reaction from the other Discord user that he shared them with,” authorities continued. Discord is an instant messaging and social media platform. Shortly after sharing the images, Kitna’s Discord account was deactivated due to a violation of the terms of service.

Following the deactivation, members of the Gainesville Police Department and the Internet Crimes Against Children (ICAC) Division served a search warrant at 2308 SW 38th Drive #6. An investigation had been initiated due to a cyber tip from the National Center for Missing and Exploited Children (NCMEC) and it linked the images to Kitna.

His electronic devices were seized as part of the search warrant and a preliminary analysis of the devices revealed three more images police identified as child sexual abuse material. Gainesville police arrested Kitna on two counts of distribution of child exploitation material and three counts of possession of child pornography.

He was released Thursday on $80,000 bond “with the conditions of his release including an order not to have any unsupervised contact with minors and not to have any internet access,” ESPN reported.

Sources told the outlet that Kitna, a freshman was dismissed from the Gators Friday. He had played in four games so far this season, “completing 10 of 14 passes for 181 yards and a touchdown.”

By late Thursday – mere hours after his first court appearance – Kitna’s name had been scrubbed from the team’s online roster. Although he has been released for the time being, some of the charges Kitna now faces are felonies that could result in a prison term of up to 15 years and a fine of up to $10,000.

“His parents, Jon and Jennifer Kitna, promised Judge Meshon Rawls that they would supervise their 19-year-old son at home in Burleson, Texas,” said ESPN. “Jon Kitna, who played 14 seasons in the NFL, serves as a high school coach in Burleson.” 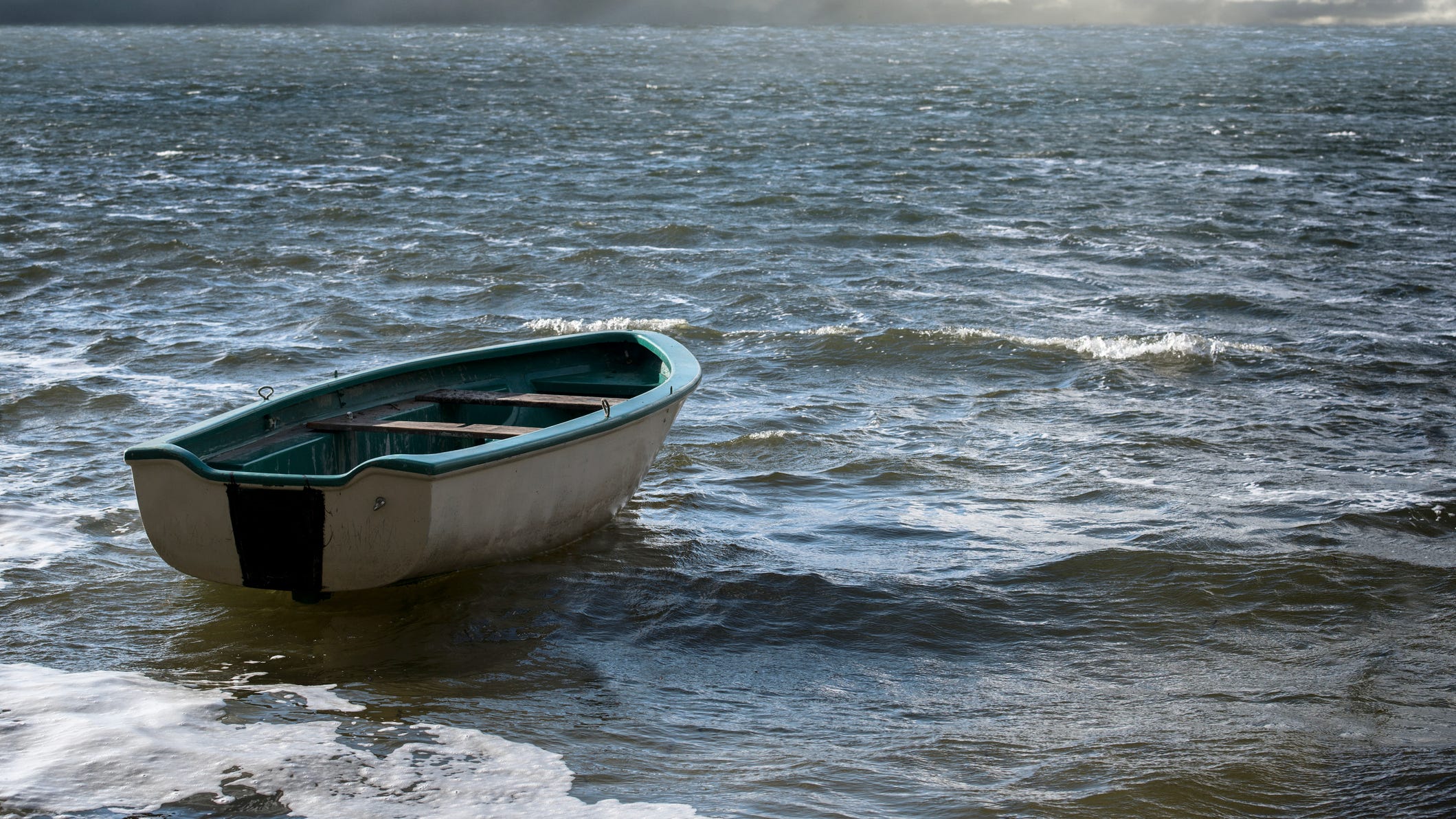 Man fakes his own death after raping stepdaughter 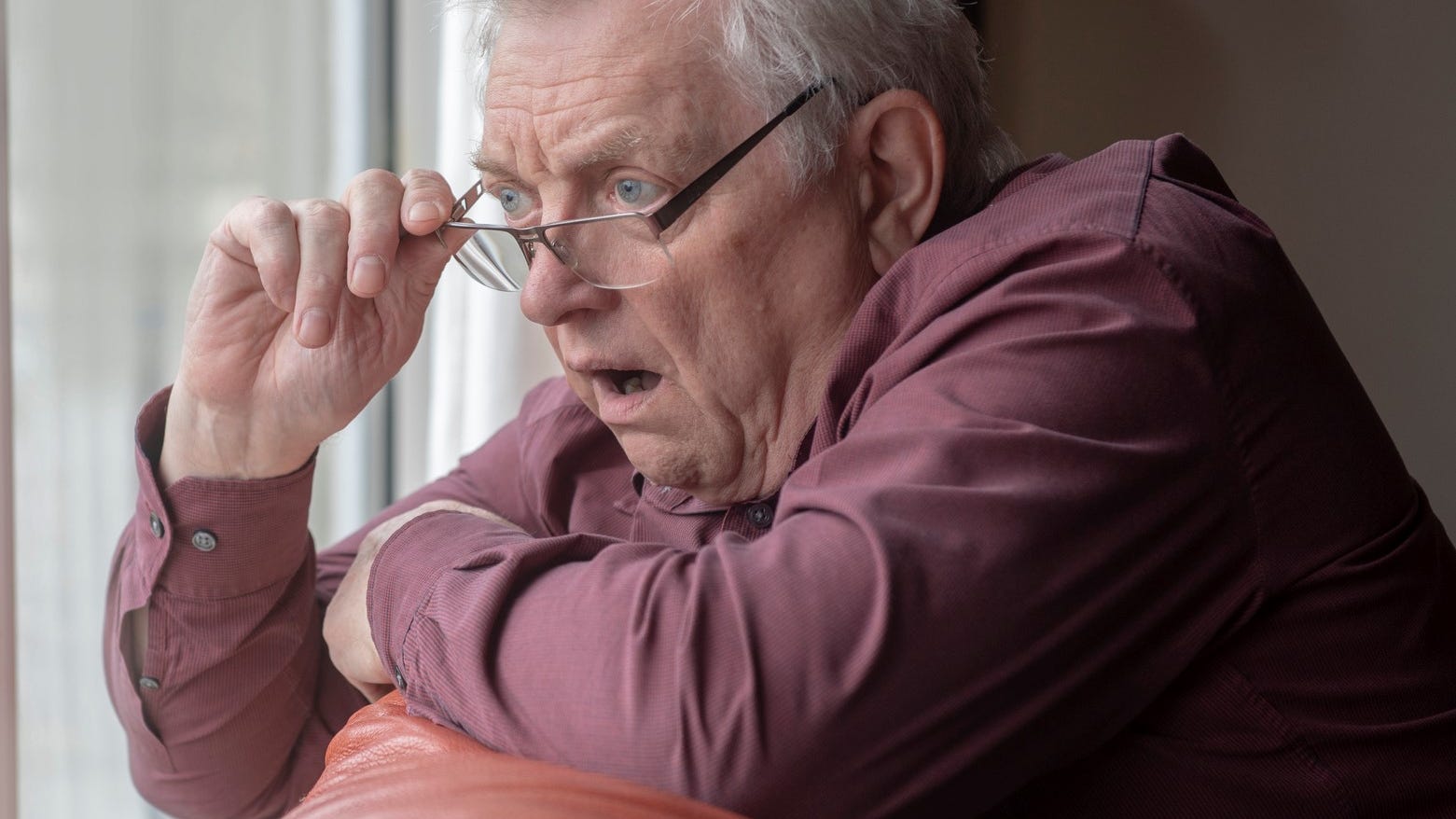