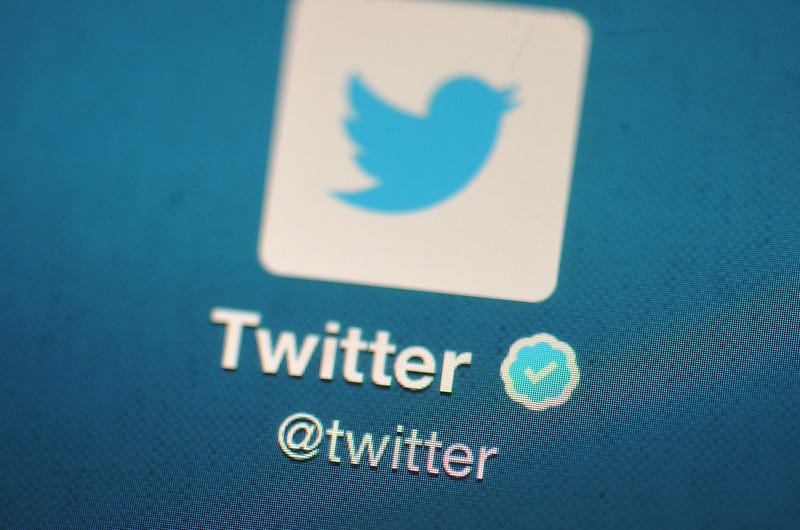 In this photo illustration, The Twitter logo is displayed on a mobile device. Photo credit Bethany Clarke/Getty Images
By The Associated Press

SAN FRANCISCO (AP) — A former Twitter employee has been convicted of failing to register as an agent for Saudi Arabia and other charges after accessing private data on users critical of the kingdom’s government in a spy case that spanned from Silicon Valley to the Middle East.

Ahmad Abouammo, a U.S. citizen and former media partnership manager for Twitter’s Middle East region, was charged in 2019 with acting as an agent of Saudi Arabia without registering with the U.S. government. A jury found him guilty on six counts, including conspiracy to commit wire fraud and money laundering. The jury acquitted him on another five charges involving wire fraud.

The case marked the first time the kingdom, long linked to the U.S. through its massive oil reserves and regional security arrangements, has been accused of spying in America.

A 2019 FBI complaint alleged that Abouammo and Saudi citizen Ali Alzabarah, who worked as an engineer at Twitter, used their positions to access confidential Twitter data about users, their email addresses, phone numbers and IP addresses, the latter of which be used to identify a user’s location.

A third man named in the complaint, Saudi citizen Ahmed Al-Mutairi, was alleged to have worked with the Saudi royal family as an intermediary.

The U.S. complaint alleged that user data of over 6,000 Twitter accounts was accessed, including at least 33 usernames for which Saudi law enforcement had submitted emergency disclosure requests to Twitter. Abouammo was arrested in November 2019 and released on bond. He had pleaded not guilty. The FBI still lists Al-Mutairi and Alzabarah as wanted. 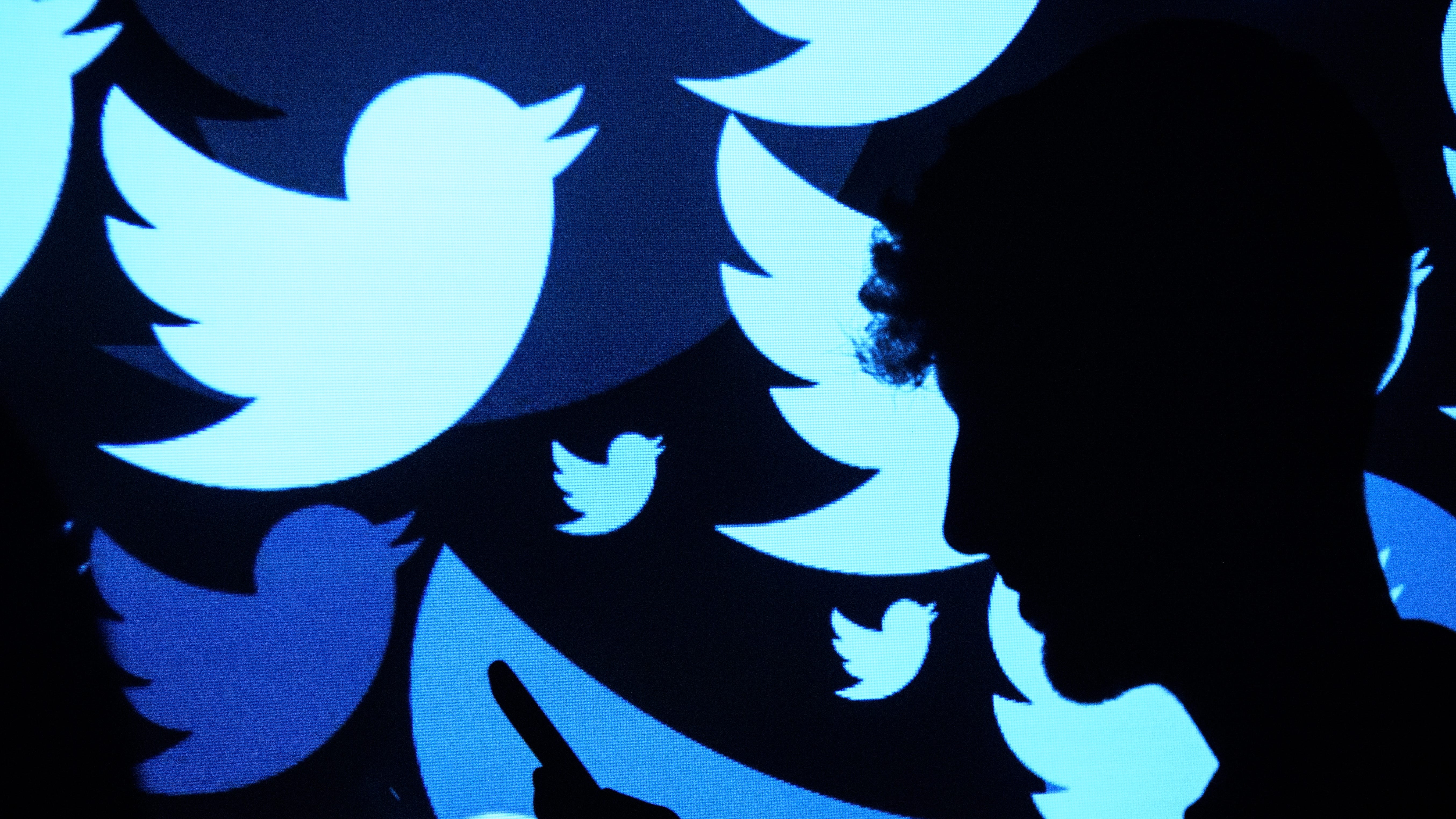 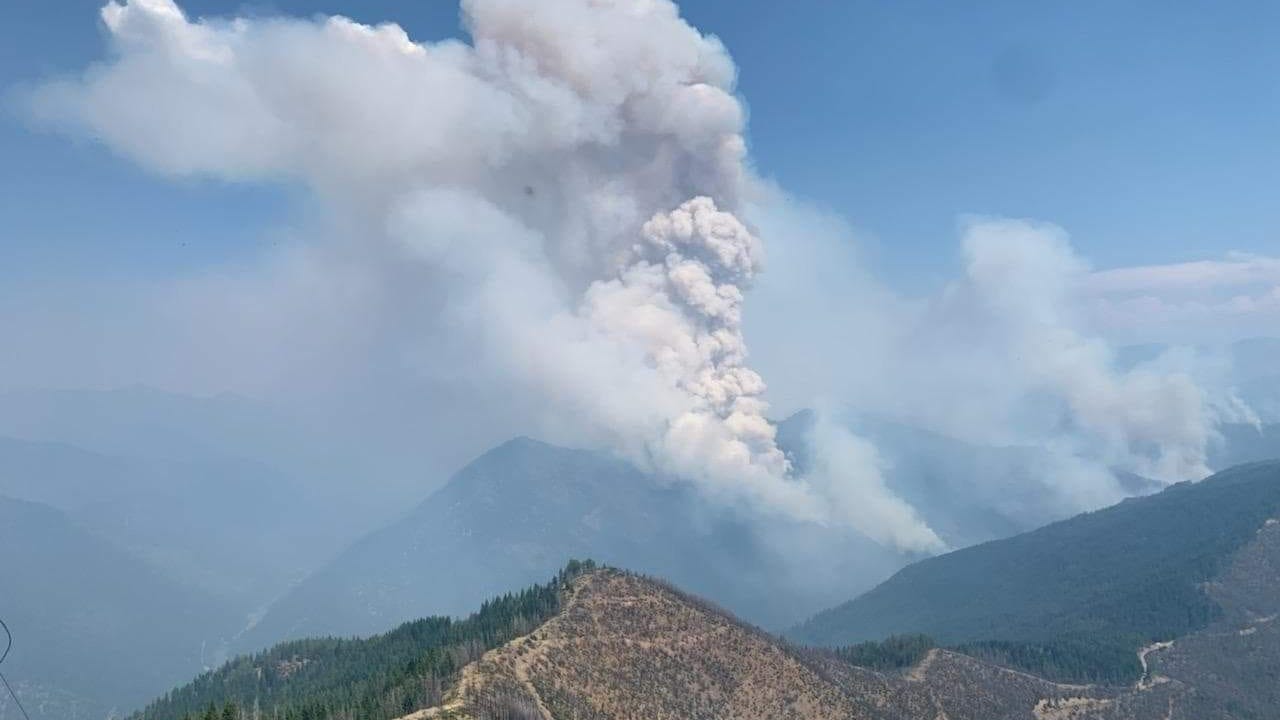 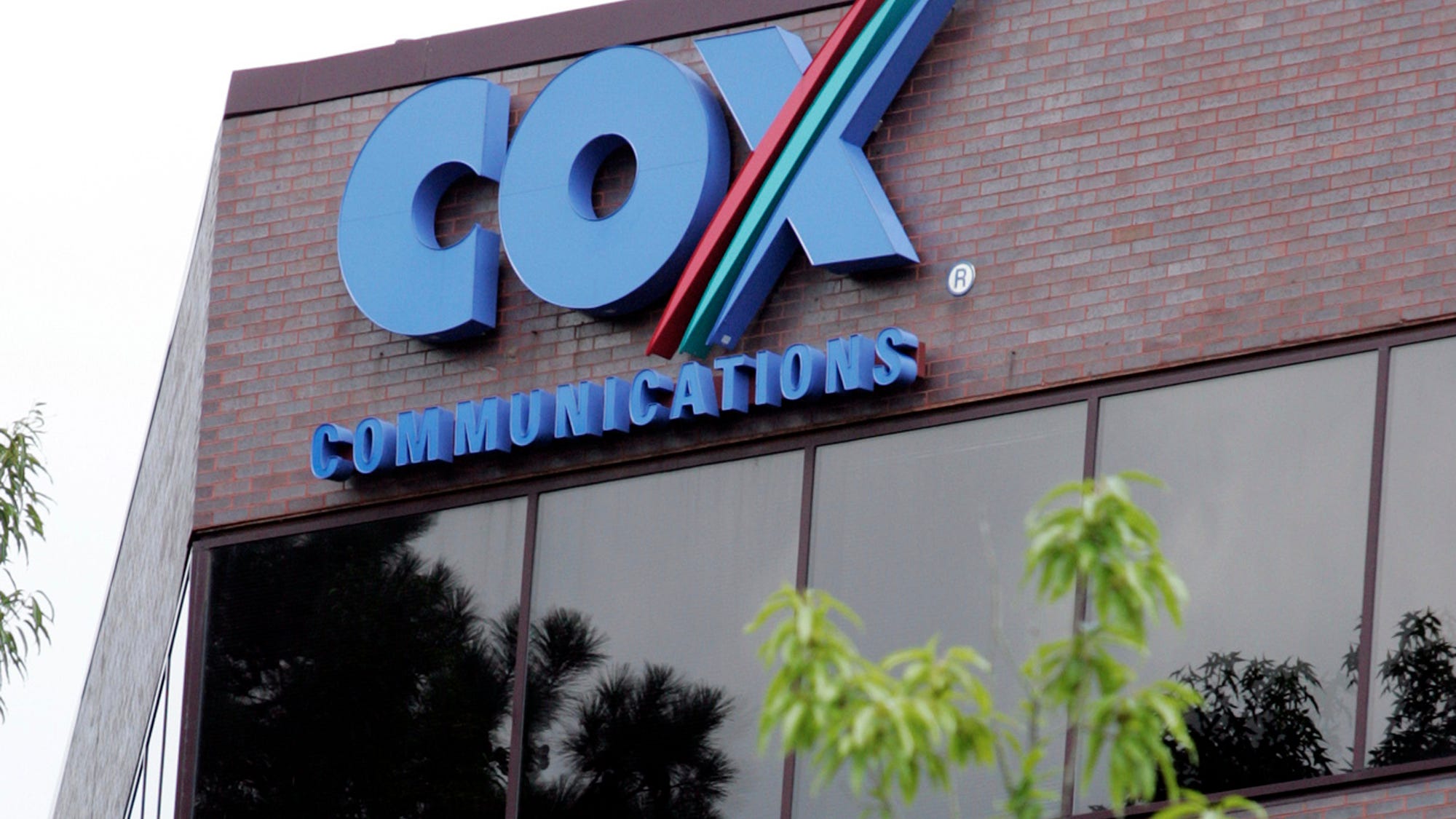