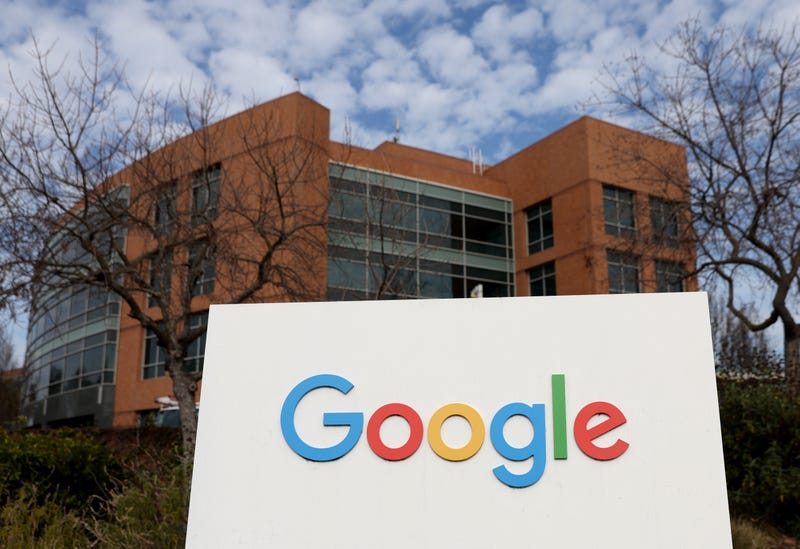 Employees at Google have just made a breakthrough in artificial intelligence, all because they were too lazy to get their own snacks from office break rooms.

The employees weren't actually lazy but instead clever as they combined the eyes and arms of physical robots with the knowledge and conversation tactics of virtual chatbots.

The combination allowed employees to receive soda and chips with ease from the mechanical butlers, a significant step in AI.

The robots were shown off last week and are seen as a breakthrough in AI, paving the way for multipurpose robots that are easy to control, like those that stand guard or vacuum for their owners.

The devices from Google are not a sale item, only performing a few dozen actions, but the company shared it is looking at putting them on the market, especially if it can get its patented "OK, Google" command to work with them.

The company shared that it is pursuing development responsibly, taking its time to ensure the robots can't be taken advantage of and used for things they aren't meant to, like surveillance.

The robots have an expansive array of ways to respond to specific commands that they are given.

In order to understand certain tasks, like cleaning a spill, the robot will use its understanding of the world, which it gets from Wikipedia, social media, and other web pages, to decide what to do. In the case of the spill, instead of apologizing for the mess, it grabs a sponge.

Feel like we've seen how this one ends pic.twitter.com/lTo5DRsYkY

The research was released in a paper in April, and since then, Google engineers have been working to boost the robots' success on commands, jumping from 61% then to 74% now, according to a blog post.

But those worried that we could soon be facing a Terminator or Ultron future shouldn't.

Vincent Vanhoucke, the senior director for Google's robotics research, shared with Reuters that the robots are still a ways away from being on shelves.

"It's going to take a while before we can really have a firm grasp on the direct commercial impact," Vanhoucke said. 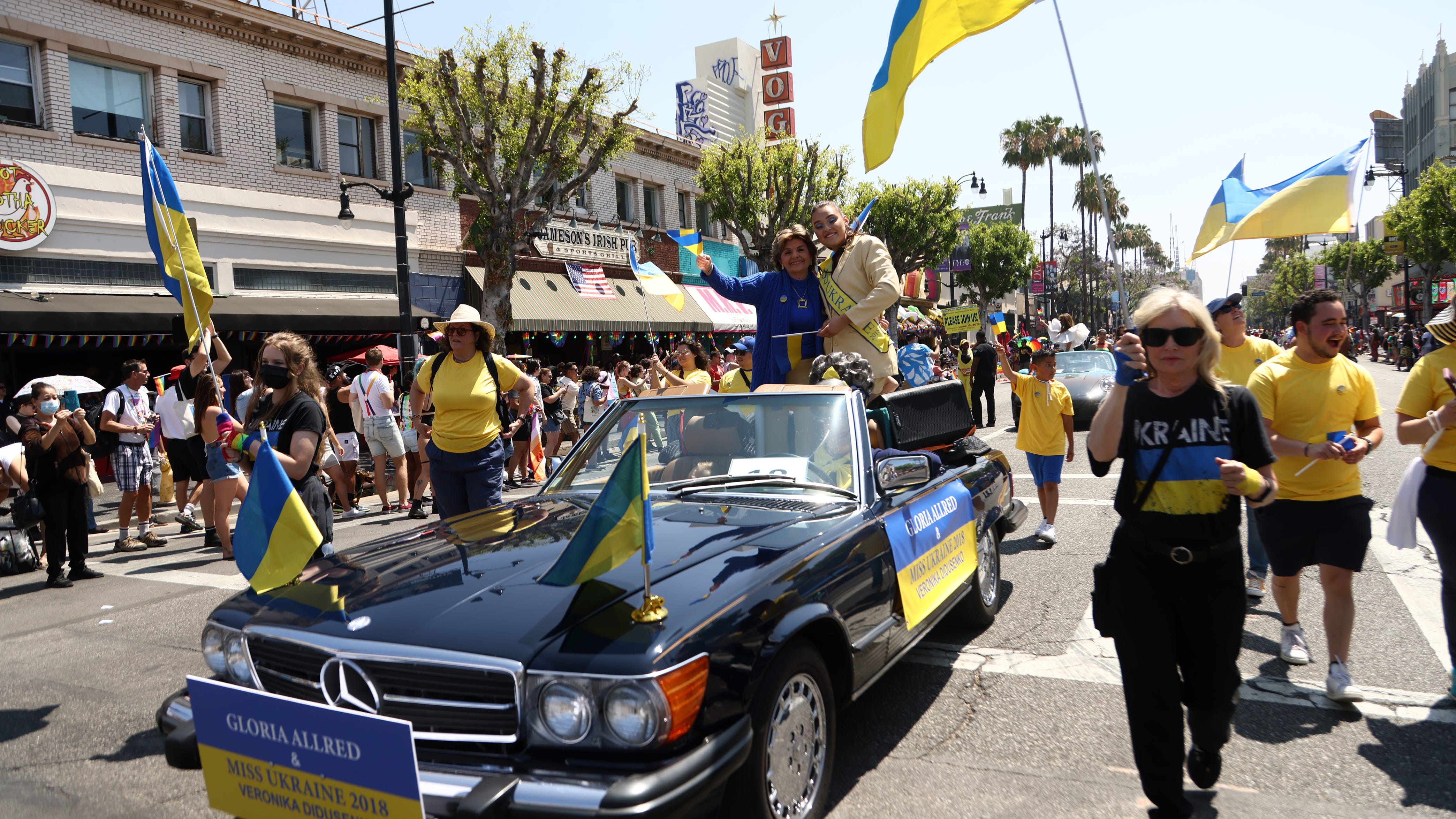 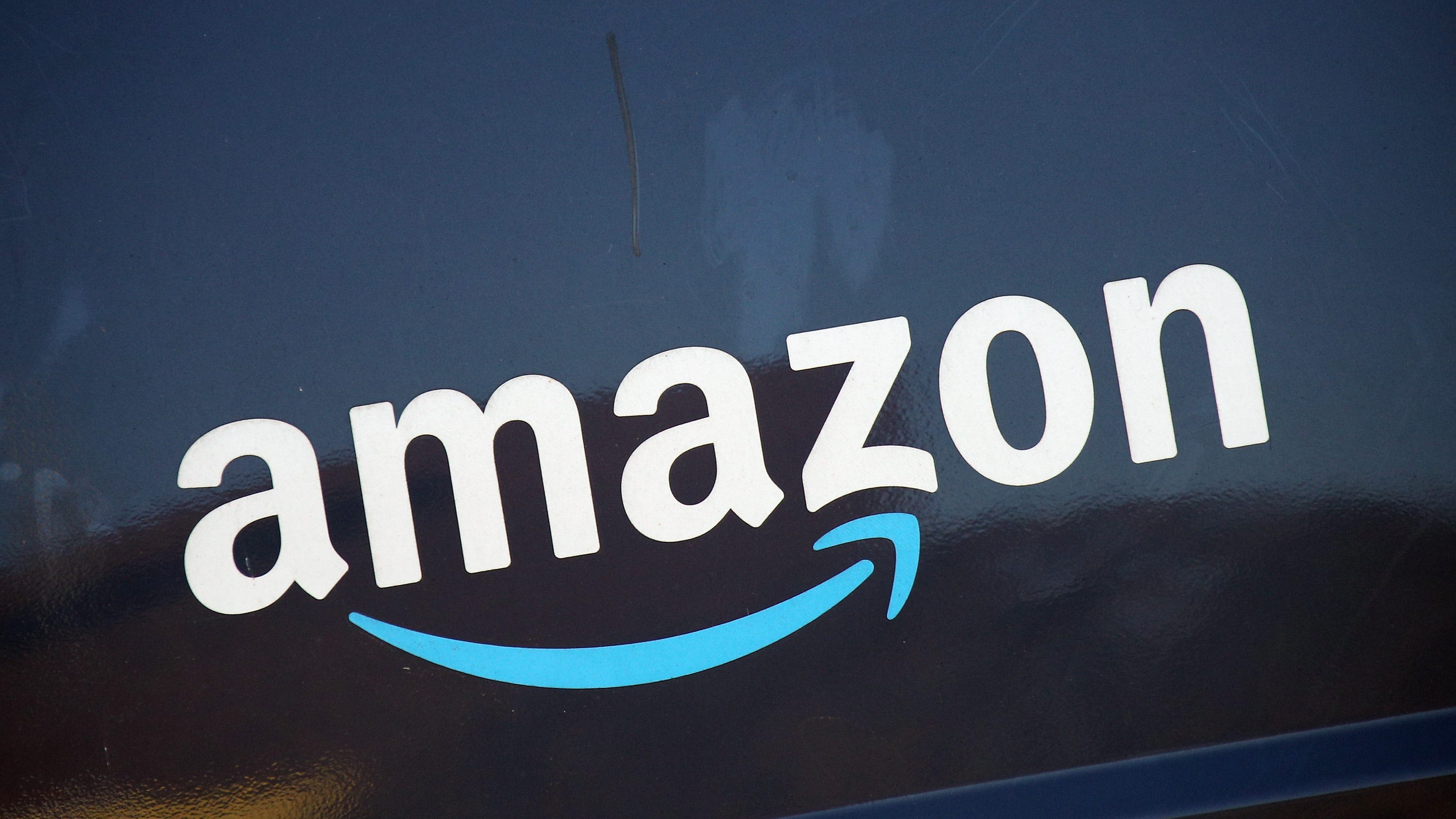 Toddler struck and killed by Amazon delivery van in Irvine 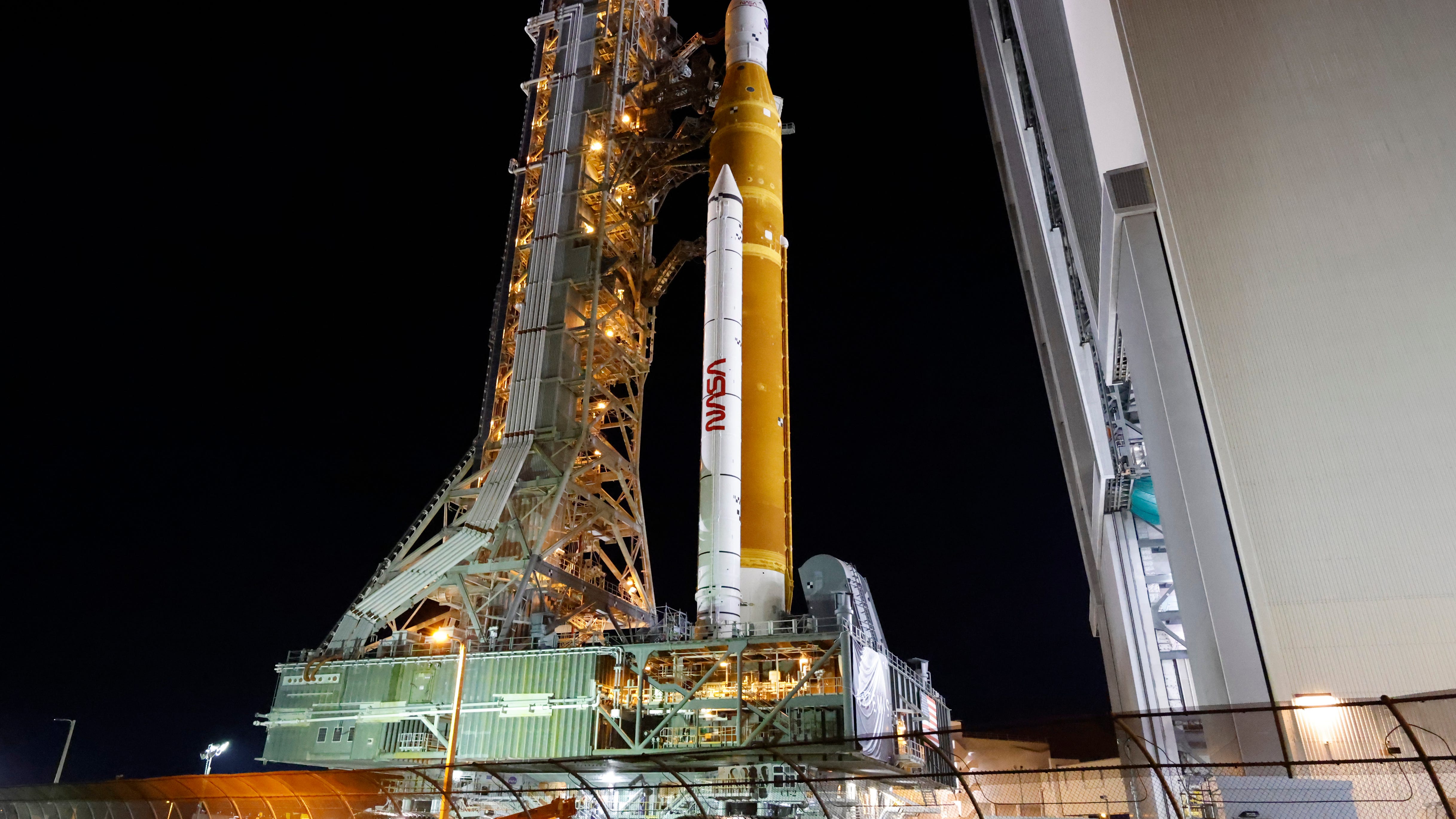