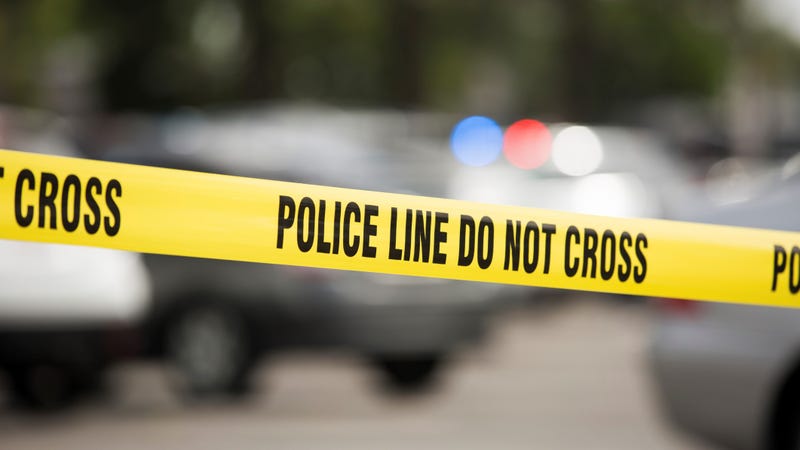 More murders than ever before are going unsolved in the United States, as one expert said it's a "50-50 coin flip" nowadays, according to a CBS News investigation.

The investigation found through FBI statistics that the murder clearance rate has dropped drastically in the country, reaching its lowest levels in over 50 years. A murder case can be cleared if a suspect is arrested or under "exceptional" circumstances.

Thomas Hargrove, who runs the Murder Accountability Project that follows unsolved murders in the United States, told CBS News what can be considered an "exceptional" circumstance under the FBI guidelines.

"These so-called 'exceptional clearances' include cases closed because the offender is dead, serving a sentence on another case, if the victim refuses to cooperate, or in a handful of other less common circumstances such as if the offender is in a jurisdiction that refuses extradition," CBS News' Chris Hacker wrote.

Hargrove went on to say that it's very uncommon for most of the murders in the United States to go unsolved at the current rate.

"It's a 50-50 coin flip," Hargrove said. "It's never been this bad. During the last seven months of 2020, most murders went unsolved. That's never happened before in America."

Overall, the clearance rate for murders in 2020 was 51%. The investigation also found that murders of Black or Hispanic people are less likely to be solved by police.

"In 2020, the murders of White victims were about 30% more likely to be solved than in cases with Hispanic victims, and about 50% more than when the victims were Black, the data show," according to CBS News.

According to the researched FBI data, there was an 87% chance a white victim's murder was solved as of Jan. 1, 2020. While there was only a 67% chance for a Hispanic victim, and a 59% chance for a Black victim.

Jackson, Mississippi Police Chief James Davis spoke to CBS News, and discussed how the department needs more help if they are expected to solve all of the open cases. Jackson police had eight homicide detectives trying to solve 153 murders over the last year.

DNA evidence has only been used in criminal cases since 1986, and the murder clearance rate that year was at 70%, a five percent jump from the previous year. The rate has been inconsistent year over year, usually dropping, and it has never been above 70% since 1986.

In Minneapolis and Los Angeles, the clearance rates were both around 50% in 2020. While the murder clearance rate in Chicago was about 44% in 2020, "16% less than the national average." Additionally, the investigation found that half of the Chicago Police Department homicide cases were closed because of "exceptional clearance" in 2020.

"When 70% of homicide homicides don't lead to an arrest, that's a critical mass of survivors of homicide victims that are never going to experience the justice that they deserve," Arthur Lurigio, who teaches criminal justice at Loyola University Chicago, said. "So, they bury their child and have to live with it for the rest of their lives, feeling that there's been no closure on the matter." 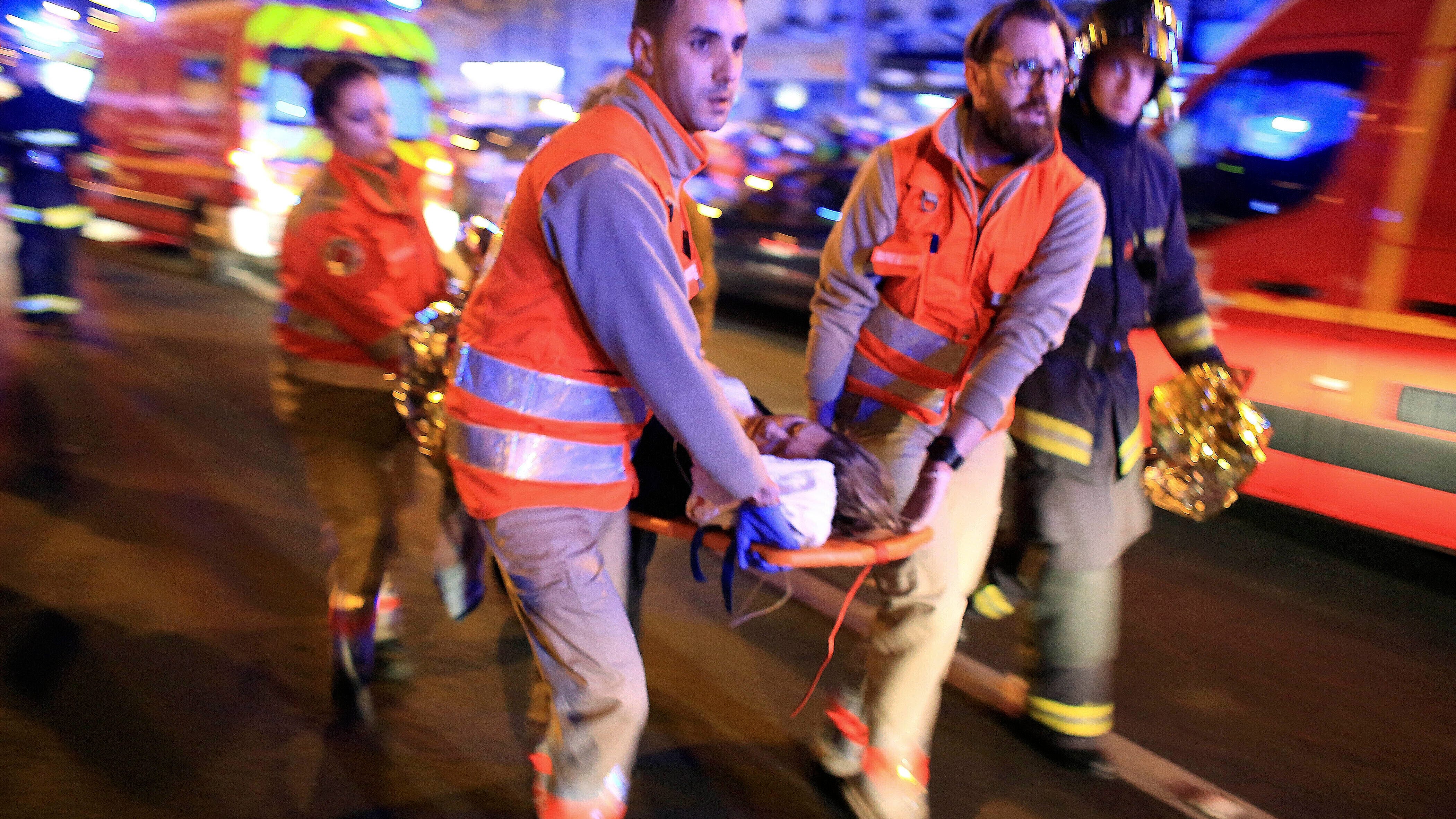 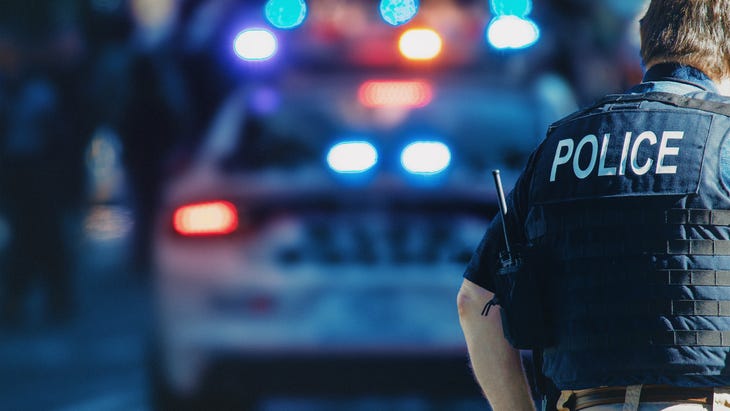