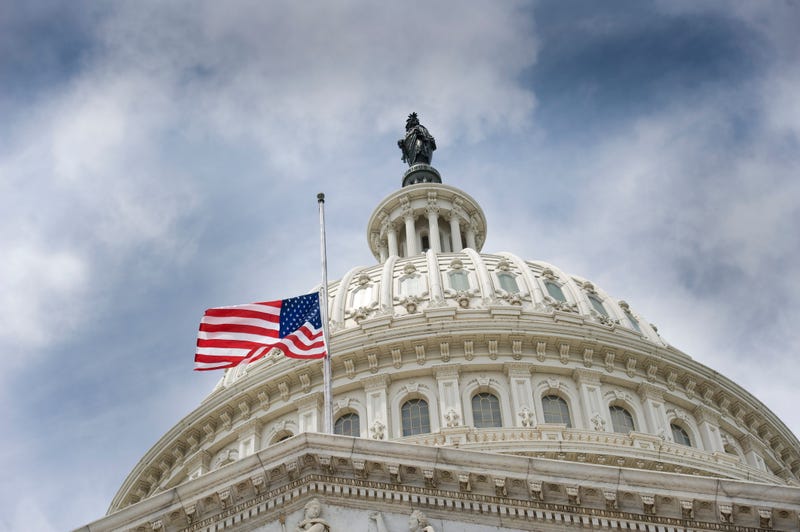 Flags across the U.S. and other areas around the globe flying at half-staff this weekend to honor the 1 million American lives lost to COVID-19 since the start of the pandemic.

President Joe Biden issued a proclamation Thursday – the same day he announced the grim milestone – to fly the flags through sunset Monday.

“The flag is displayed at half-staff (half-mast in naval usage) as a sign of respect or mourning,” according to Tinker Air Force Base.

“In memory of the one million American lives lost to COVID-19 and their loved ones left behind,” Biden order that flags fly at half-staff: at the White House, on all public buildings and grounds, at all military posts and naval stations, and on all federal naval vessels. “I also direct that the flag shall be flown at half-staff for the same period at all United States embassies, legations, consular offices, and other facilities abroad, including all military facilities and naval vessels and stations.”

According to the government, there are around 200 U.S. embassies, consulates and diplomatic missions. Per the USO, there are 11 U.S.
Navy aircraft carriers, 92 cruisers and destroyers and 59 small surface combatants and combat logistics ships, as well as a submarine fleet of 50 attack submarines, 14 ballistic missile submarines and four cruise missile submarines.

As flags around the world fly low to honor those lost to the disease, Biden said there would be “one million empty chairs,” around dinner tables in the U.S.

“Each an irreplaceable loss. Each leaving behind a family, a community, and a nation forever changed because of this pandemic,” said the president. He urged Americans not to be “numb to such sorrow,” and said the nation must remember the loss in order to heal from it.

U.S. Centers for Disease Control and Prevention data updated Friday showed that the seven-day rolling average of new COVID-19 cases was up nearly 31% in the U.S. and that hospitalizations were up by 17.5% However, deaths had decreased by around 15%.

“Today is a reminder to take common-sense action to keep ourselves, our families, and our communities safer. Get vaccinated, get boosted, get tested, and remember that for many people — including immunocompromised Americans — this pandemic is far from over,” U.S. Health and Human Services Secretary Xavier Becerra said Thursday.

So far, around 66% of the U.S. population is fully vaccinated against COVID-19 and around 77% has received at least one dose of a COVID-19 vaccine. Vaccines for children under 5 still going through FDA authorization process 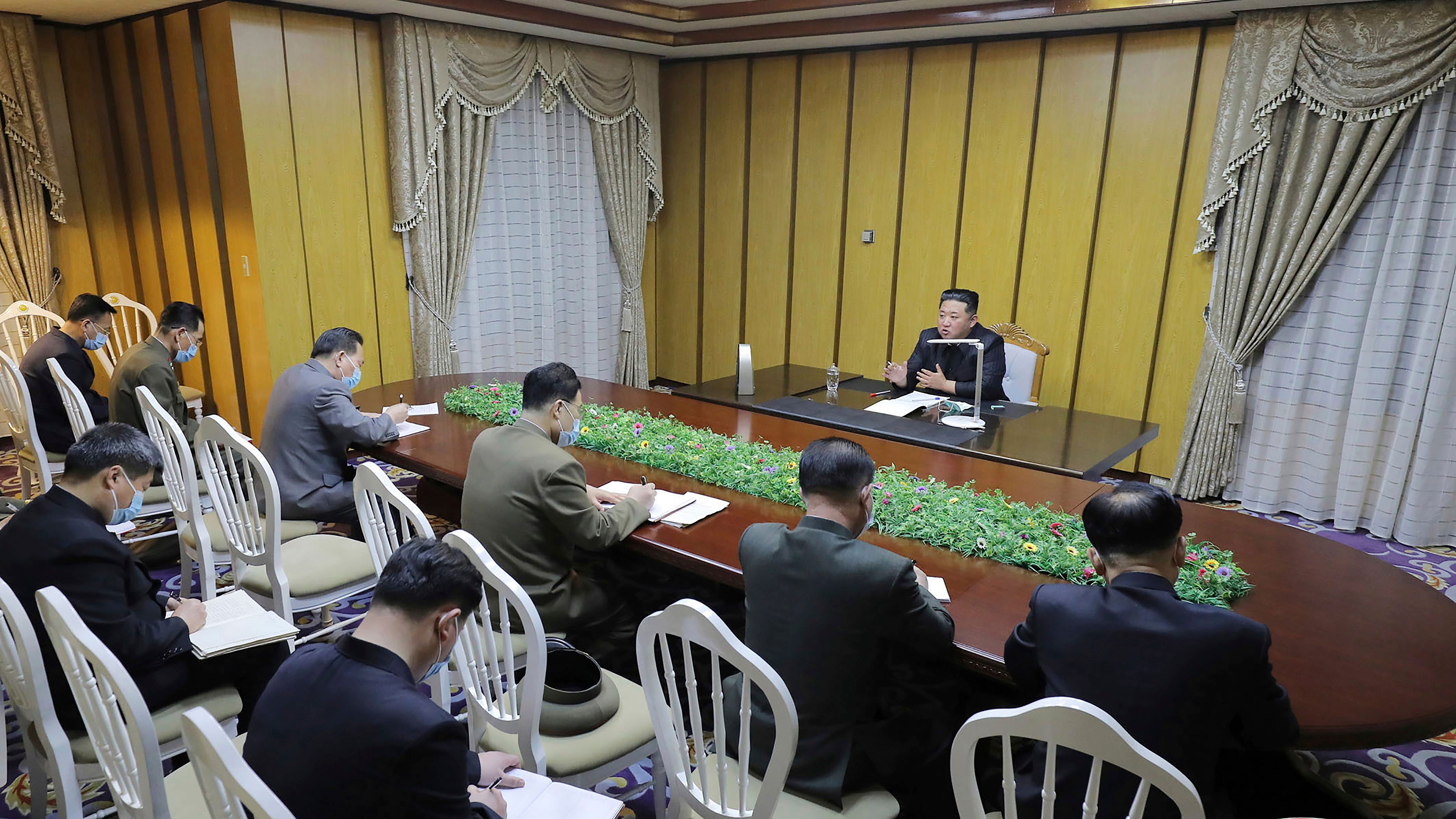 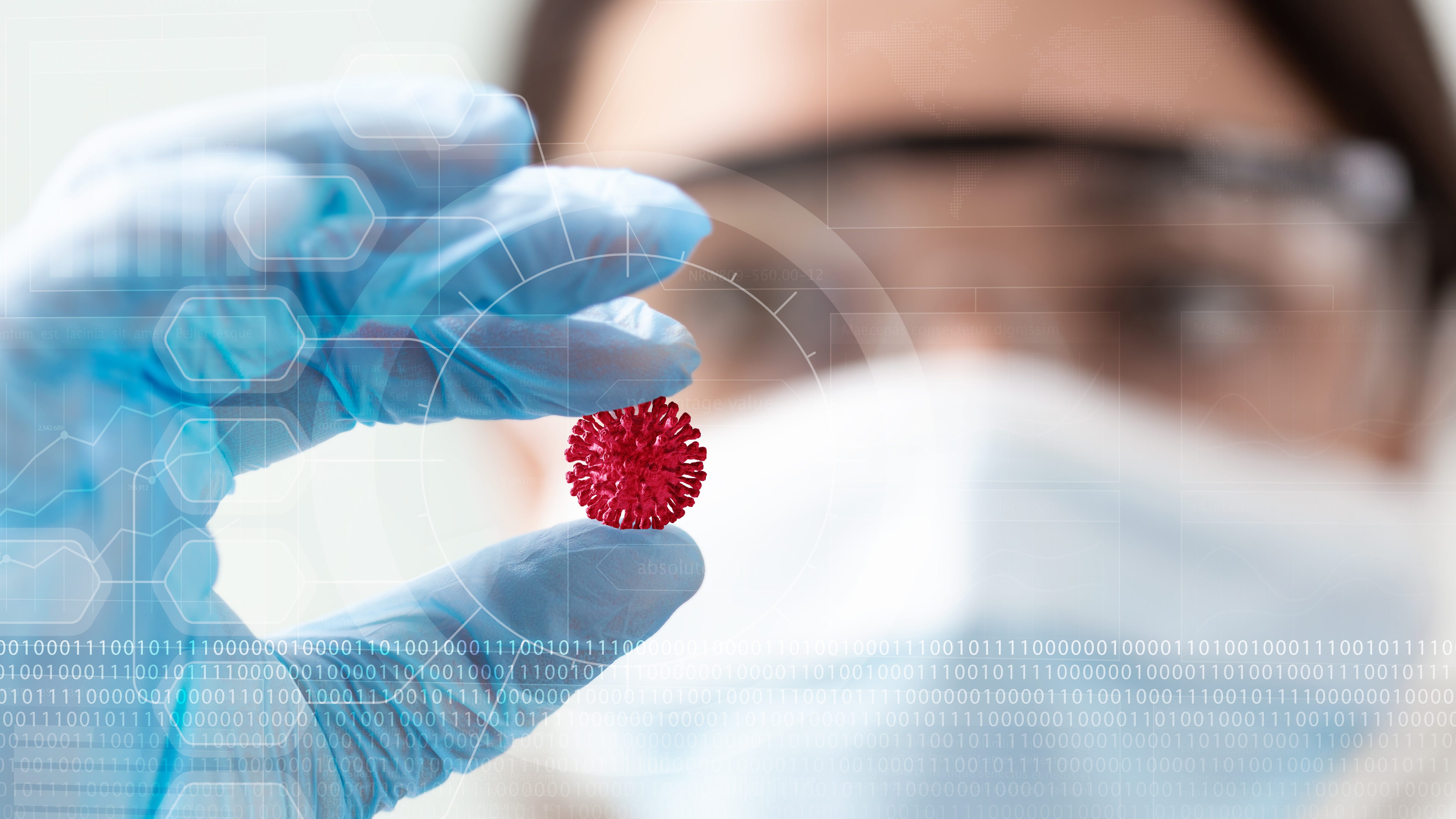 First COVID patients from two years ago still have symptoms