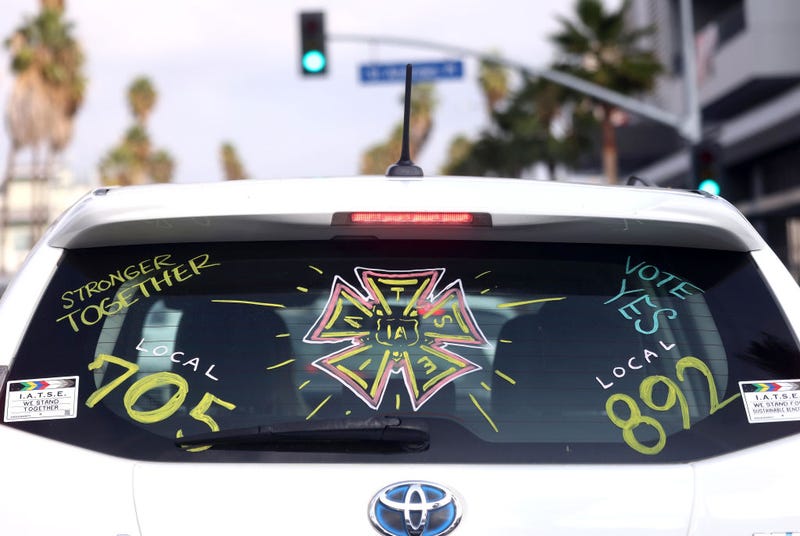 Mediators representing IATSE and Hollywood production studios reached a deal avoiding a potential strike that would have shut down much of the television and film industry, Deadline and The New York Times reported Saturday afternoon.

The three-year contract with the Alliance of Motion Picture and Television Producers and the International Alliance of Theatrical Stage Employees must still be ratified by the labor union’s roughly 60,000 members.

“It took a lot to get here, but this is a good deal, a fair deal for everyone concerned,” a Deadline source exclusively told the outlet Saturday. “Time to break out the cigars.”

Negotiations Friday lasted through the night as officials from the AMPTP — which represents studios including Warner Bros. and Walt Disney — discussed solutions to work conditions with union leaders.

Variety said early Saturday the two sides reached an agreement on several points, including a 3% increase in the annual pay raise schedule. Sources also noted an understanding that could be reached on short turnarounds between shifts, requiring at least 10 hours of rest on schedules.

The reported agreement includes reinforcing a $400-million shortfall in the members' pension and healthcare plans.

“Bargaining has concluded for the night and will resume tomorrow morning,” an email sent to union members at 11 p.m. Friday night said, Variety reported.

Union members held events in big cities across the country this weekend, organizing plans to picket if a deal had not been reached by Monday. It would have been the first national strike in the union's history. 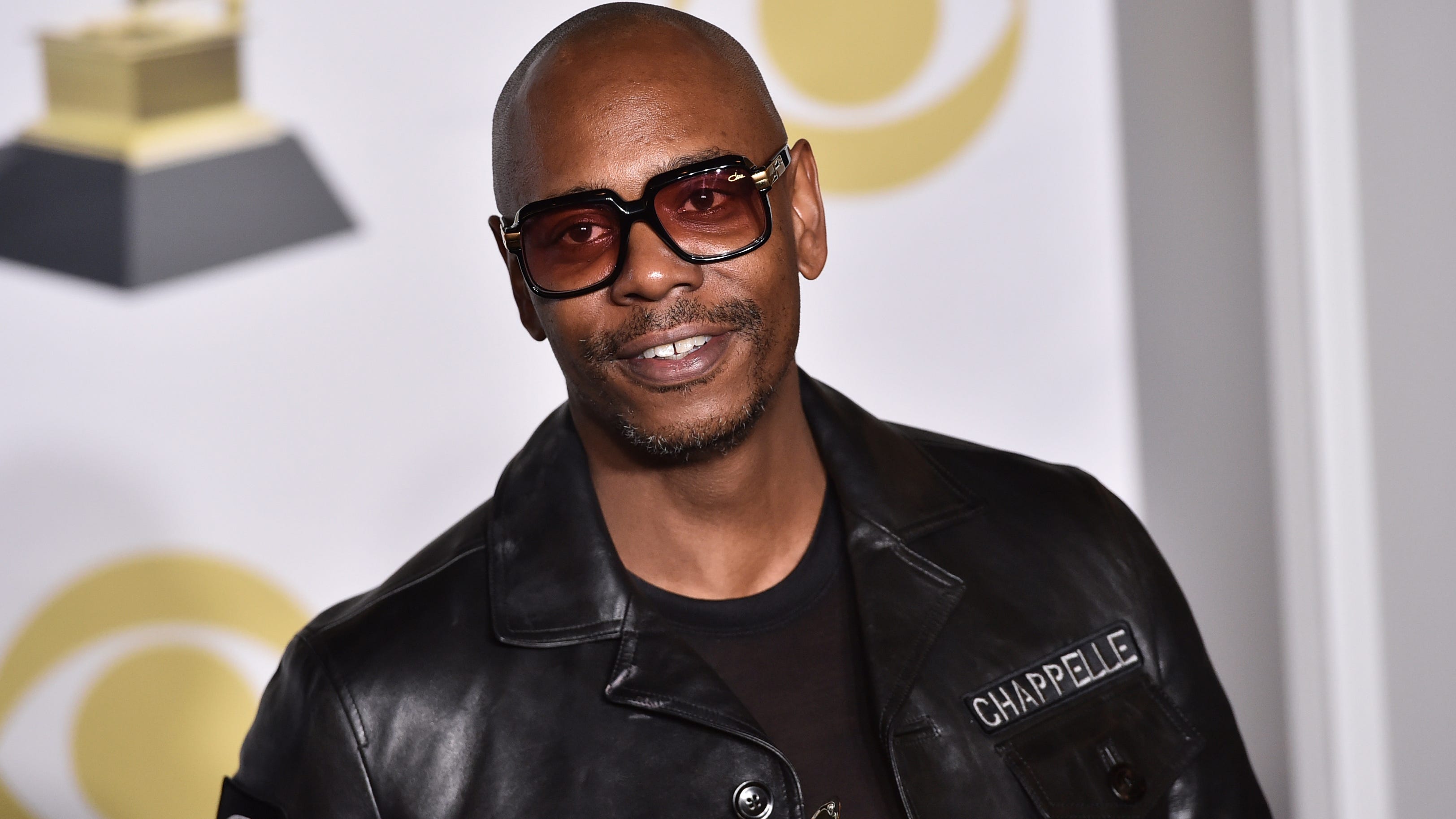