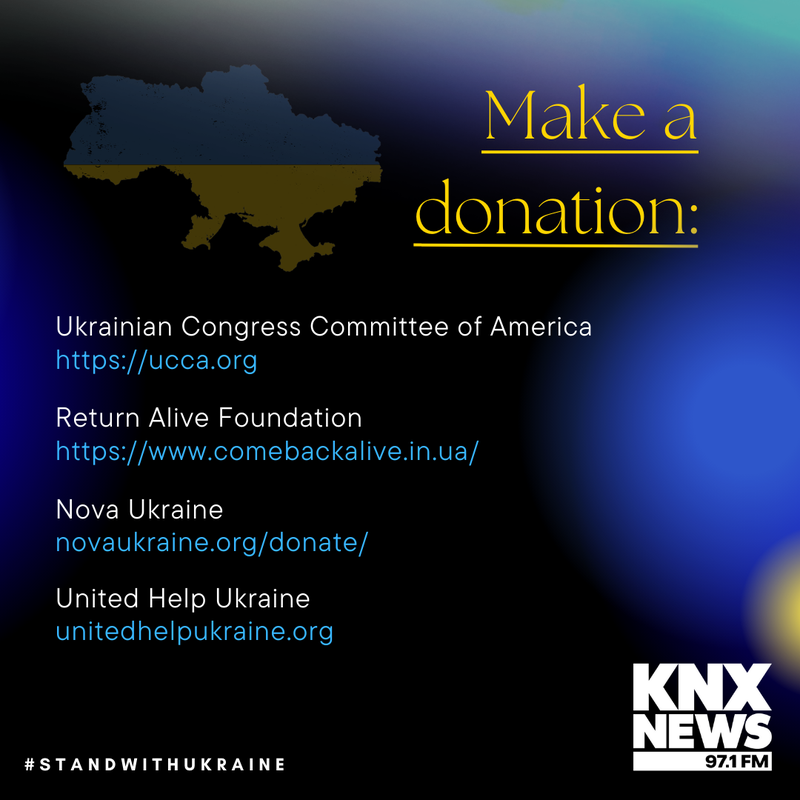 As the crisis in Ukraine continues amid the third week of conflict in Eastern Europe, there are several ways you can help people fleeing the country during this humanitarian disaster.

Ukrainian Congress Committee of America
Since 1940, the UCCA has enabled the Ukrainian-American community to generate capital and momentum to aid the people of Ukraine. From World War II to the fall of the Soviet Union in 1990, the group has championed and supported Ukrainians for decades.

Return Alive Foundation
Since its foundation in 2014, Come Back Alive touts itself as the largest foundation support to the Ukrainian Armed Forces. 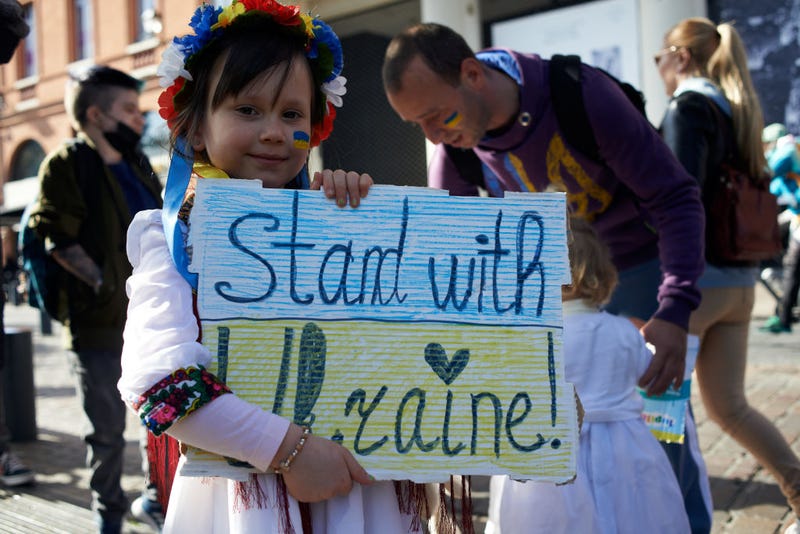 Nova Ukraine
With an established network of trustworthy partners on the ground in Ukraine, Nova is ready to face this extraordinary challenge. Thanks to your help, it provides humanitarian aid to ordinary people and families with children affected by the war.

United Help Ukraine
Started in 2014 after the Russian attack on Ukraine, the grassroots, volunteer-based organization partners with American suppliers and logistical companies to deliver help quickly to Ukrainian NGOs, hospitals, and other organizations.