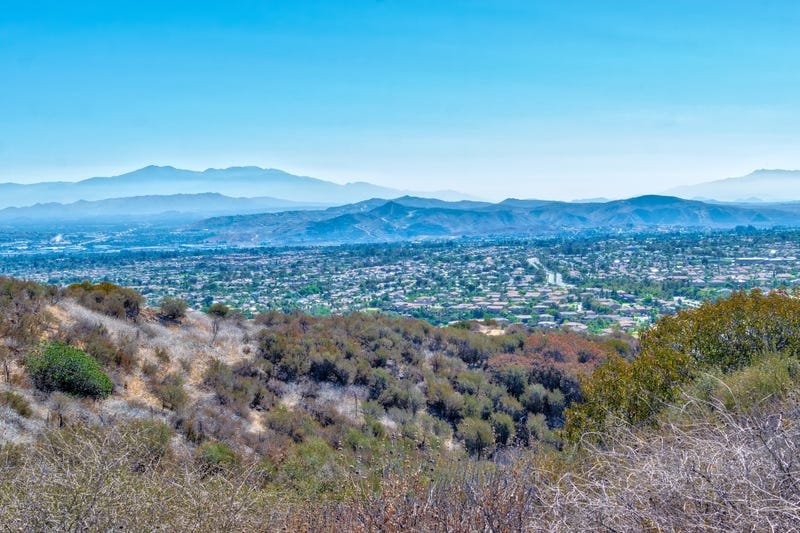 FILE - Inland Empire houses below in view from the mountains above. Photo credit Getty Images
By City News Service

RIVERSIDE (CNS) - Strong easterly winds are forecast to return to the Inland Empire on Sunday and Monday, bringing with them increased fire danger, but the scale of the Santa Ana wind event is still unknown.

"Gusty northeast to east winds, above average temperatures and dry conditions are expected," according to the National Weather Service.

The Weather Service published charts showing several ridges of high pressure sliding across Northern California and anchoring over the Great Basin in Nevada and Utah on Sunday, generating the high winds, which were last prevalent during Thanksgiving.

The highs will be overtaken by troughs of low pressure going into Tuesday, with a cold front pushing across Central California, displacing the drier systems, forecasters said.

There's wet weather in the forecast for the Sierra Nevada mountains and other areas of Central California, but it remains to be seen how much precipitation could stretch into Southern California early next week, meteorologists said.

In the Riverside metropolitan area, high temperatures will generally range in the mid to upper 70s for the rest of the week, with lows in the upper 40s. Temperatures will climb back into the 80s Sunday. 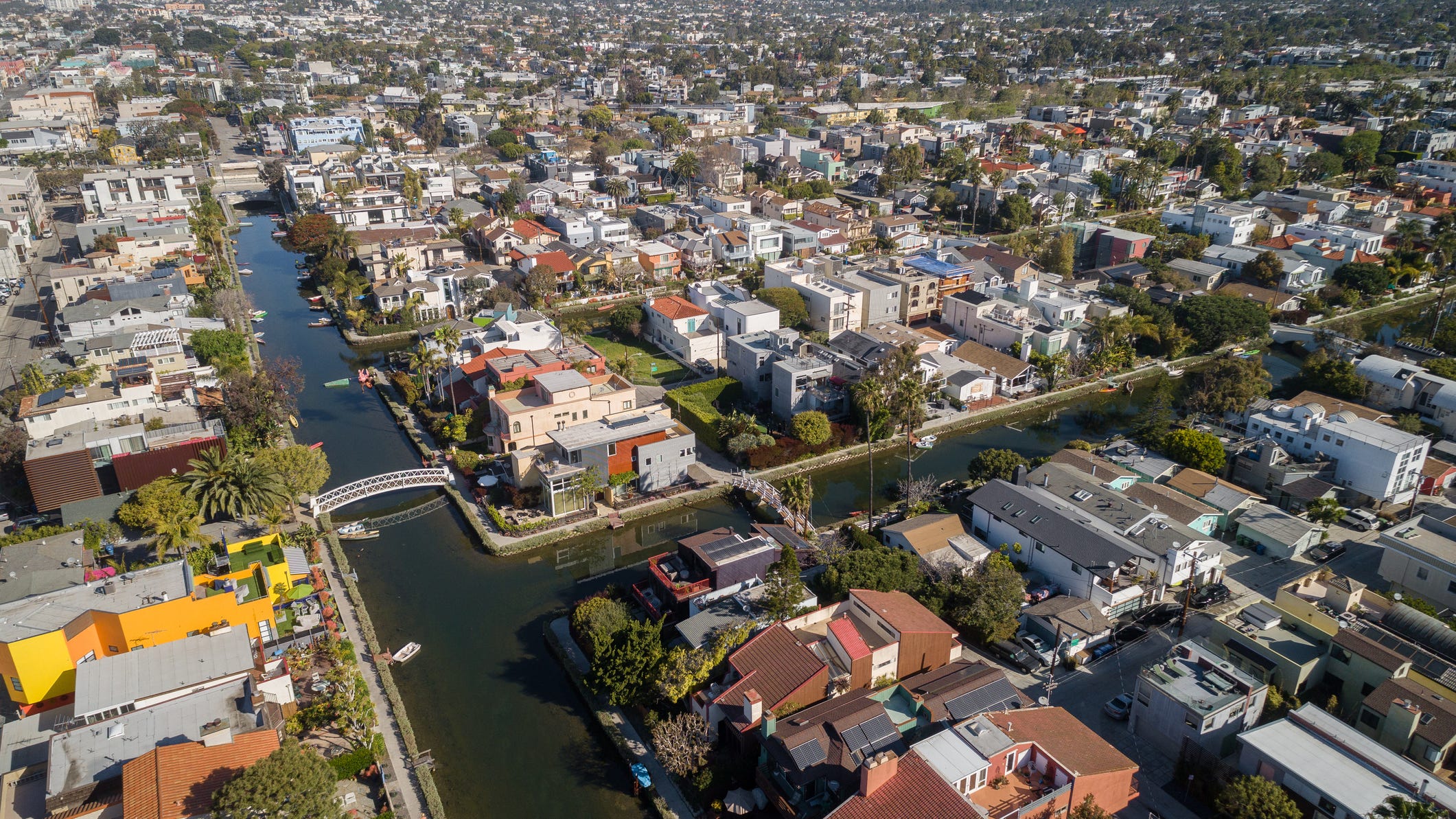