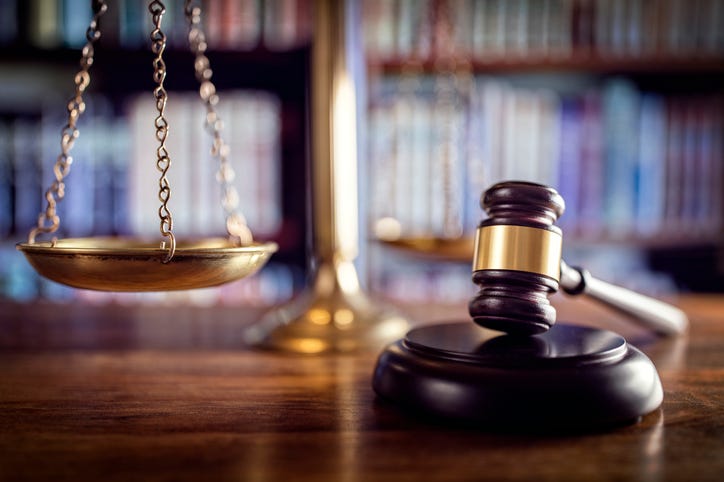 A plea deal was accepted on Monday for a man who was charged with randomly killing a Florida couple in their garage six years ago. After the murder, the man allegedly bit off the face of one of the victims.

The plea from Austin Harrouff, 25, was not guilty by reason of insanity. He had been charged with two counts of first-degree murder after John Stevens, 59, and his wife Michelle Mishcon Stevens, 53, were killed in 2016, The Associated Press reported.

The plea deal will now see Harrouff sent to a secure mental hospital for treatment until doctors and a judge agree he is no longer a danger to society. The trial for Harrouff was slated to begin on Monday and go for a few weeks, before Circuit Judge Sherwood Bauer made the decision to accept the plea.

The avoidance of the trial means that Harrouff will not see life in prison, a possible sentence had he been found guilty.

Family members of the deceased shared their anger with the decision. Cindy Mishcon, Michelle Mishcon’s sister, said in an impact statement directed at Harrouff, his family, the defense team, and prosecutors that Harrouff was not insane when he killed her family members.

“You can’t even look at me?” Mishcon, who is also a lawyer, asked Harrouff, while she explained why she thought the plea deal was unjustified.

During her statement, which she said she wrote when she was “naive” in thinking there would be justice in the case, she said she had listened to tapes of Harrouff calling family from jailhouse phones. Mishcon said that she also read pages of texts he had sent, which were part of court records, that depicted him as a college student who was abusing drugs and alcohol the year before he killed the couple, the AP reported.

Addressing him in court, she said that he only cared about himself and that “the only victim you and your family see is you and the Harrouff name.”

The statements made by Mishcon, were also expressed by other family members of the deceased couple, who were also shocked by the court’s decision.

“Is it really so hard for you to understand that you are a cold-blooded murderer and not a victim,” Mishcon asked Harrouff. 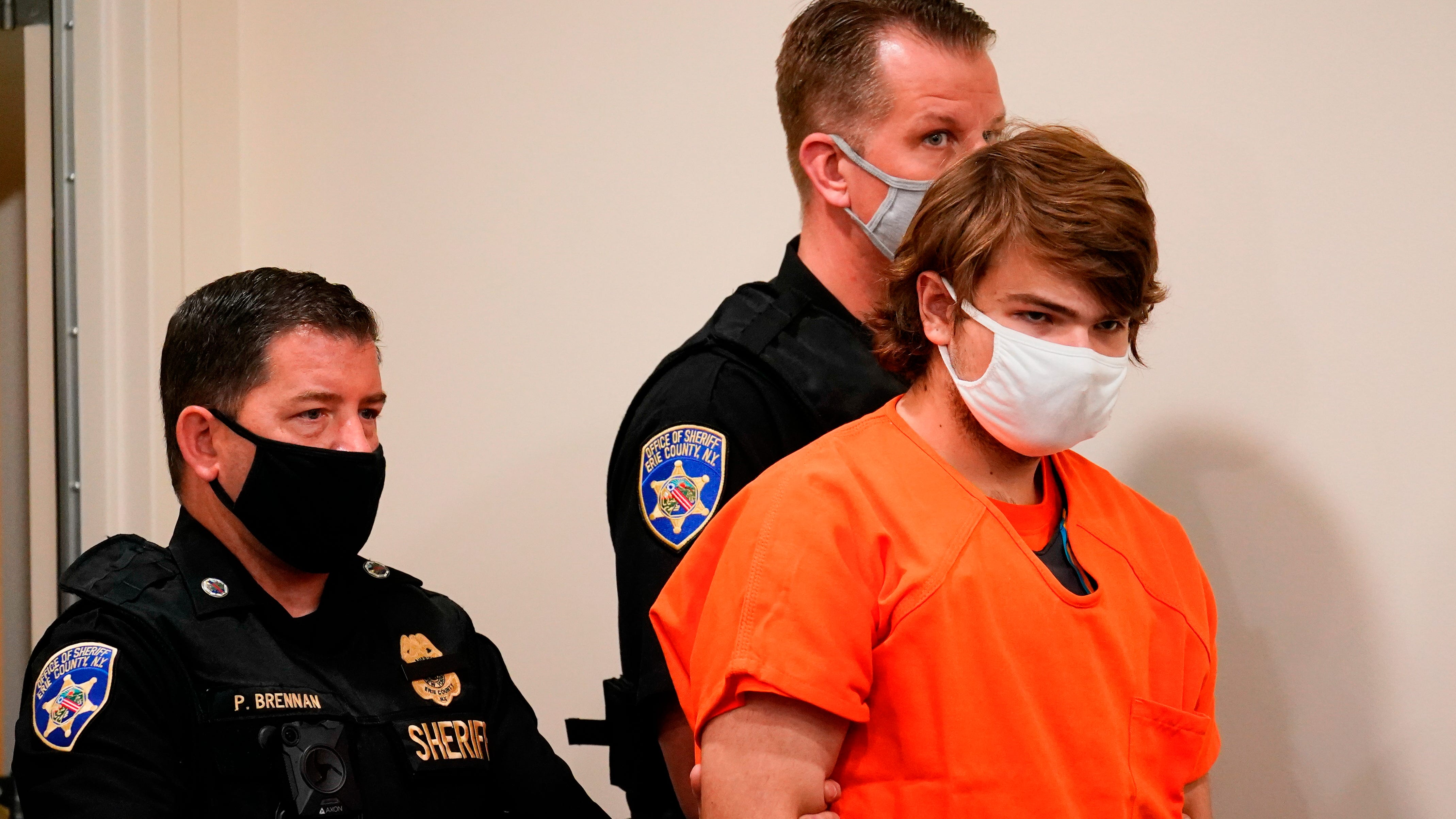 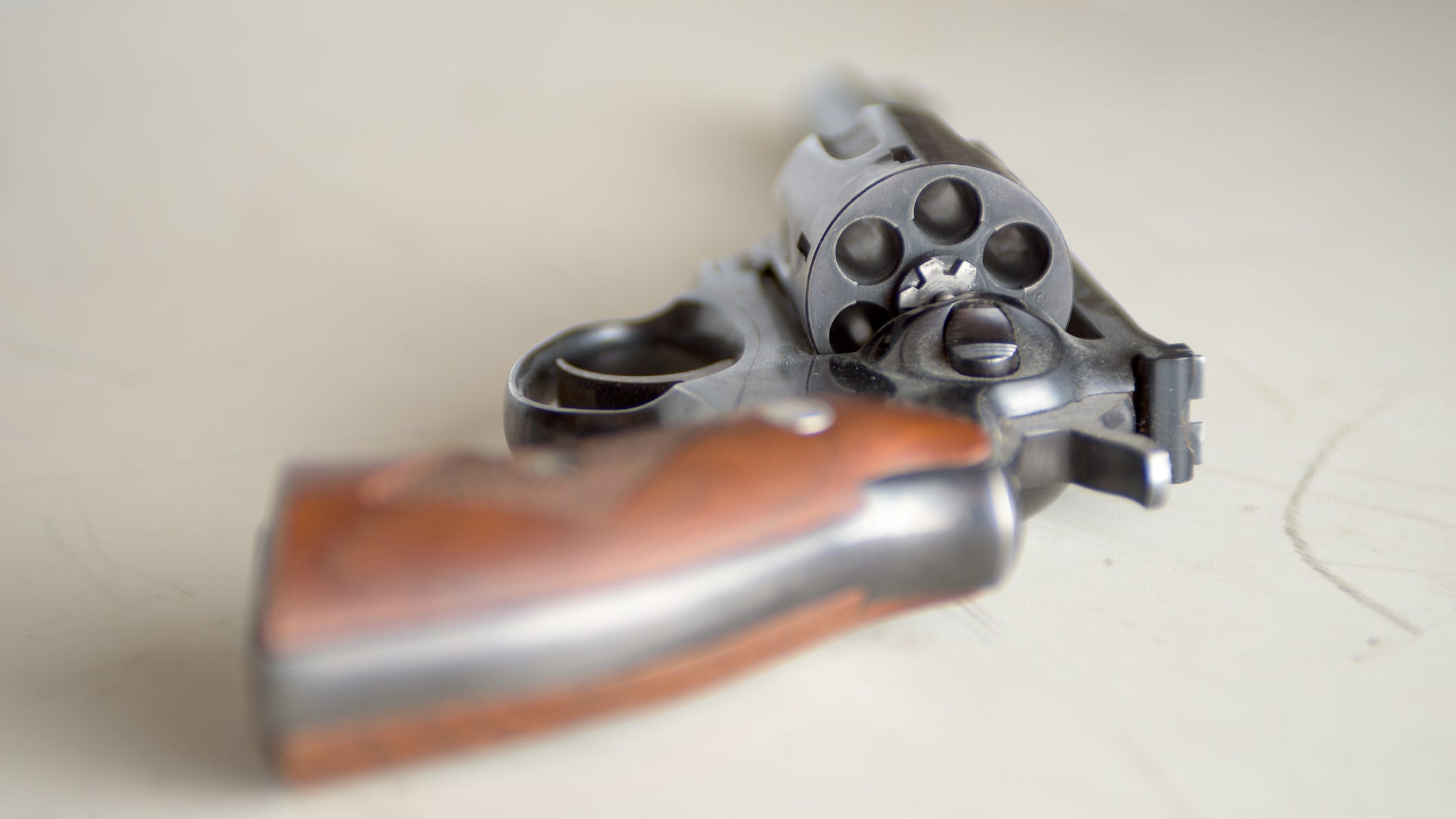