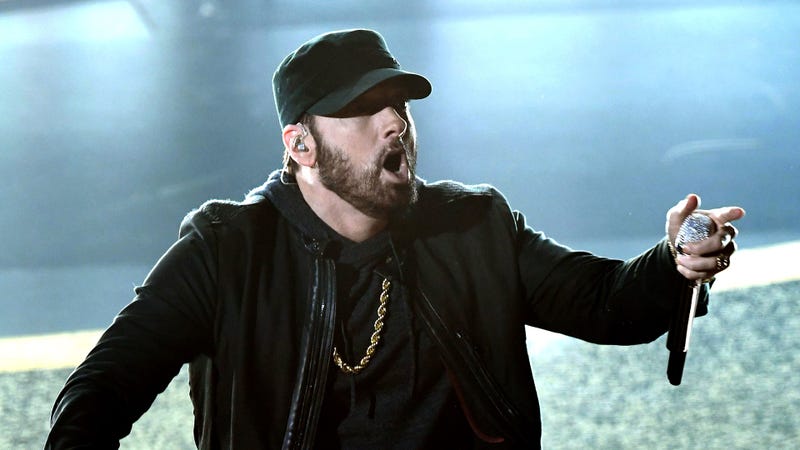 Jeopardy!'s current reigning, defending, and undisputed champion, 42-year-old engineering manager Amy Schneider from Oakland, CA, recently spoke of her pre-game routine and took the opportunity to explain how she's going to seize everything she ever wanted.

Listen to your favorite music now on Audacy curated for fans, by fans like Eminem Radio, and more!

Host Ken Jennings, no stranger himself to the Jeopardy! spotlight, asked Schneider during her interview segment about any pre-show rituals she has, in order to get her into "fighting shape."

"Right before the taping starts when they’re doing the countdown, I will get the song 'Lose Yourself' by Eminem going in my head," Schneider explained on January 19 after earning a 36-day total of $1,181,800. "It’s just a reminder that this is my one shot at 'Jeopardy!' and it’s staying in the moment, and there’s no excuse for thinking about anything else. This is the only thing I need to think about right now."

"Well it appears to be working out," Jennings replied, before adding his own Slim Shady reference: "If you’re going to be on 'Jeopardy,'" he said, "think about mom’s spaghetti, and you may win 35 times in a row."

Of course, Schneider did win again on Wednesday's show, adding another $17,800 to her running Jeopardy! jackpot. Amy will go for win number 37 on Thursday's (1/20) show. 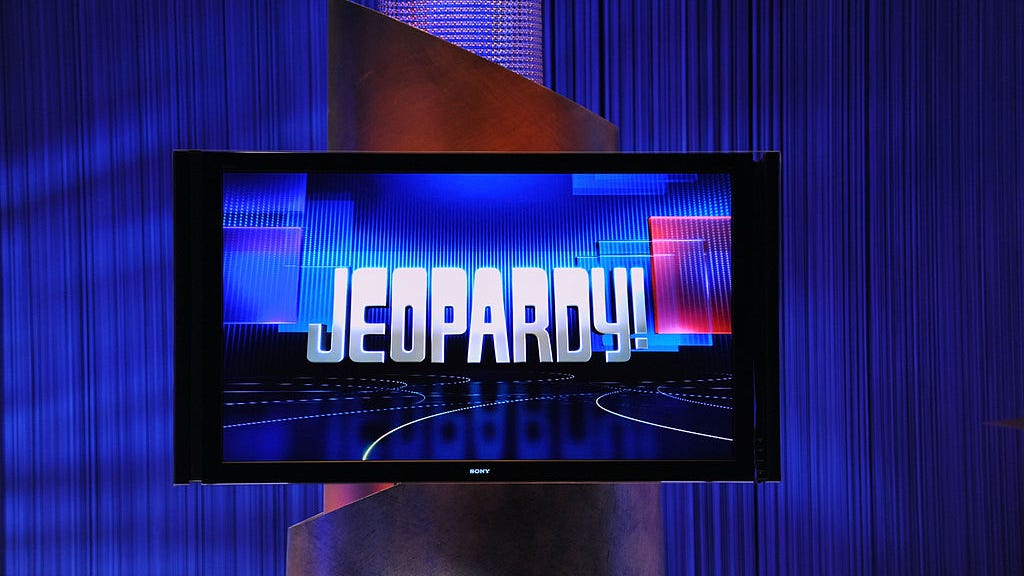 Listen to more of your favorite music on Audacy's new stations like Pop Hop, See You At The Movies, Conscious Hip Hop, Hip Hop Uncut, Collabornation, and Women of Hip Hop -- plus check out our talent-hosted Ed Lover's Timeless Throwbacks, and more!