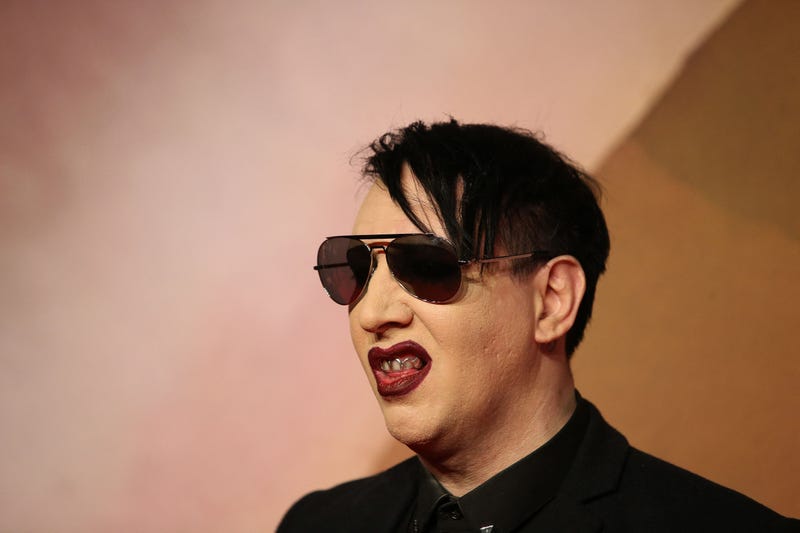 LOS ANGELES (CNS) - A judge dismissed a lawsuit brought by a former assistant to Marilyn Manson accusing the shock rocker of sexual harassment and assault on Wednesday, saying she waited too long to file her suit.

Los Angeles Superior Court Judge Michael Stern heard arguments on the fate of plaintiff Ashley Walters' case and said he came to the same conclusion he did in February, when he found that the plaintiff had not presented facts to overcome the statute of limitations, but at that time gave her a chance to file an amended complaint.

“The plaintiff has pleaded too few facts and too late to keep this case in court,” Stern said.

Walters, who also is a photographer, worked with and for Manson Records from May 2010 to October 2011 and alleged the singer sexually abused and battered her multiple times and required her to travel with drugs. She also maintained he bragged about raping women and showed her a video of himself abusing an underage girl.

Tanya Sukhija-Cohen, Walters' attorney, told the judge that her client initially repressed her memories of the alleged abuses by Manson due to post-traumatic stress disorder, but then hired an attorney and reported what happened to law enforcement when she recovered her memory in 2020. Manson also threatened to “ruin” her career and reputation, the attorney said.

But Walters did not file her lawsuit until May 2021, the judge noted in his February ruling.

“Reading the first amended complaint as a whole, (Walters) pleads that (she) was aware of the actions against her by the time she left her employment,” Stern further wrote. “Thus, nine to 10 years passed until the filing of the action, far beyond the two-year limitations periods of her claims.”

Walters' sexual assault cause of action, as written, “is not subject to the most recent amendment providing for a ten-year limitations period as this revision is not retroactive,” according to Stern, who also said in February and again Wednesday that Walters' claims are not subject to the delayed discover rule.

Manson attorney Gene Williams told the judge during Wednesday's hearing that much of what Walters alleged was contradictory and that the evidence showed she knew the alleged abuses were wrong at the time. He also said Walters did not provide proof of any threats by Manson against her, but only that he was “bad” and “scary.”

Walters came forward along with other women who accused the 53-year- old singer of sexual abuse. Manson's real name is Brian Hugh Warner and he obtained his stage name by combining the names of a sex symbol, Marilyn Monroe, and an infamous criminal, Charles Manson.

Manson faces personal injury litigation in Los Angeles federal court brought by “Game of Thrones” actress Esme Bianco, who alleges she was sexually abused, drugged and tortured by the singer. A hearing on pending motions in that case is scheduled for Friday. 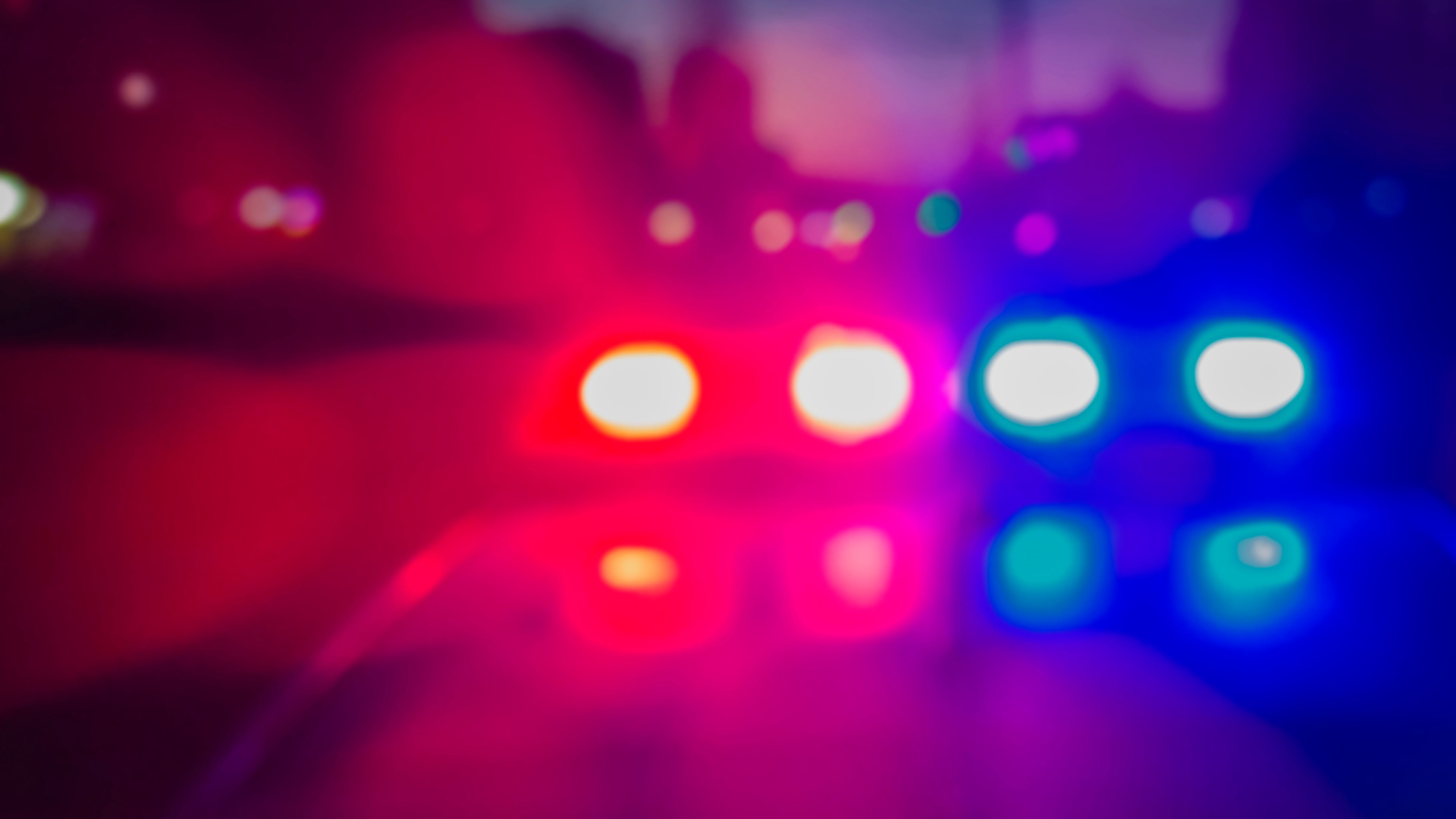 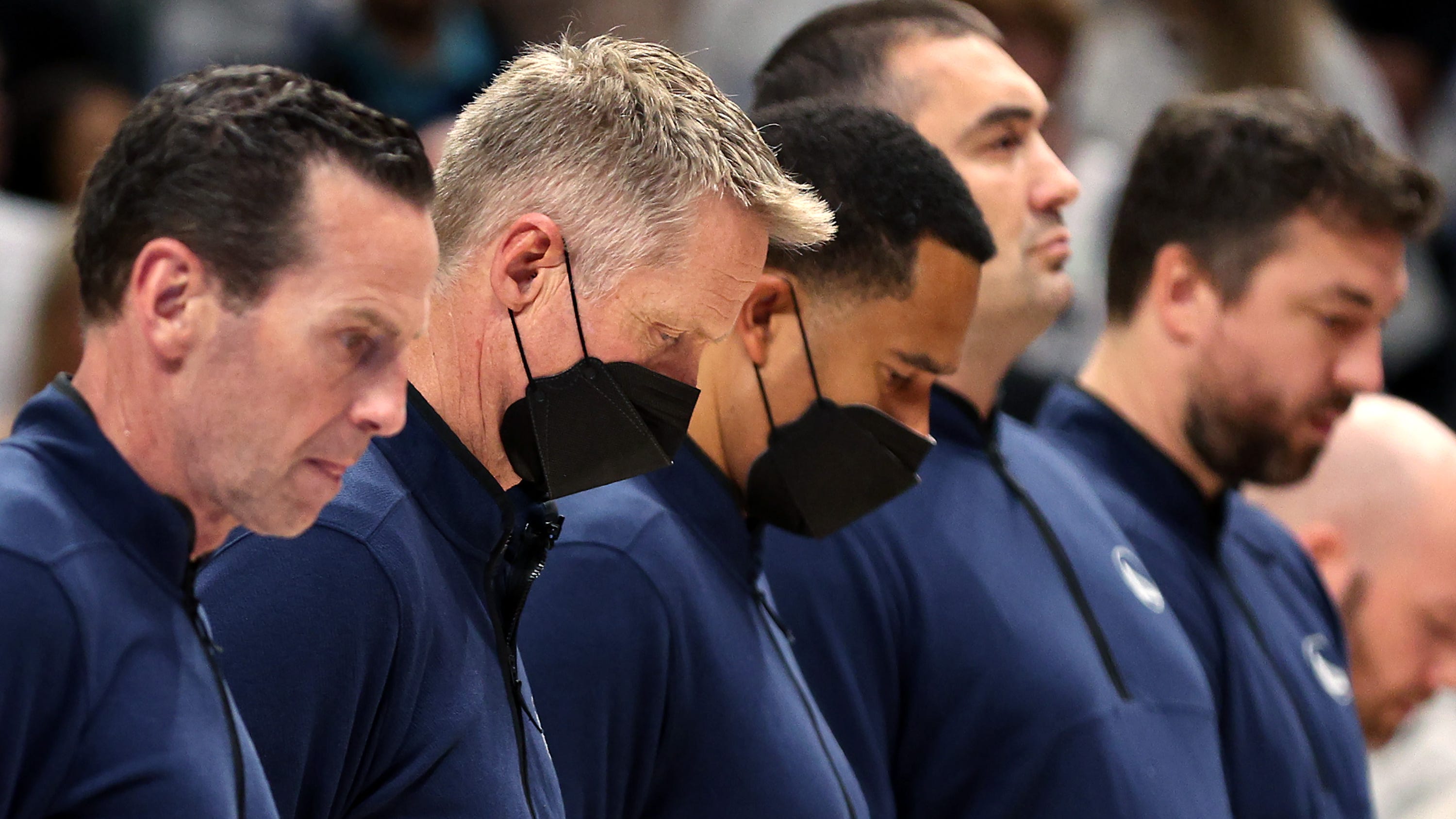 Golden State Warriors Coach Erupts Over Texas Shooting: 'When Are We Going To Do Something?'