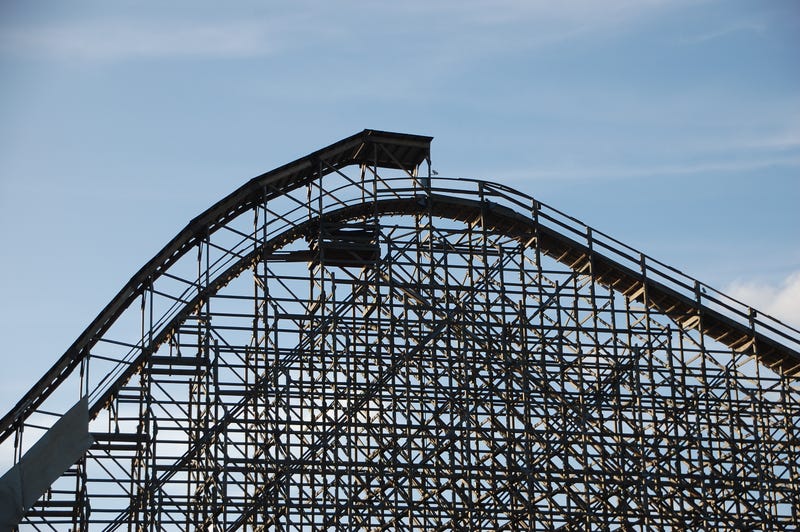 BUENA PARK (CNS) - Knott's Berry Farm updated its chaperone policy today for the park's popular Knott's Scary Farm Halloween event, allowing those 21 and over to chaperone up to five guests age 17 and younger instead of four.

The chaperone policy was put in place in July following a brawl among teenagers that caused the park to shut down three hours early one night.

Knott's originally required all guests 17 and younger to be accompanied by a 21-or-older chaperone on Fridays and Saturdays, but later extended the rule to Sundays, and said other days of the week might be added if necessary.

The policy is in effect for all nights of the Halloween event, and will also be implemented during the upcoming holiday period. The new limit of five guests goes into effect on Thursday.

The chaperone must present a valid photo ID with date of birth. Chaperones must accompany their party during entry, remain inside the park during their visit and be available by phone throughout their stay.

Guests 17 years old or younger who are found inside the park unaccompanied by a chaperone will be subject to ejection.

``For decades, Knott's Berry Farm has been a place where families and friends come together to enjoy our one-of-a-kind park.
Millions of guests have counted on us for their daily dose of wholesome family fun, and we're committed to keeping that promise going forward,'' Knott's said in a message on its website.

The policy follows an outbreak of violence among unruly teens at about 7:30 p.m. July 16. The disturbance was attributed by the park to ``unruly behavior and altercations involving a number of teenagers.''

Video circulated on social media showed a melee of brawling teens that sent many park visitors scrambling for safety. Two people were taken to hospitals for treatment.

Tickets are currently on sale for the annual Halloween event, which runs on select nights through Oct. 31. More information can be found at www.knotts.com/. 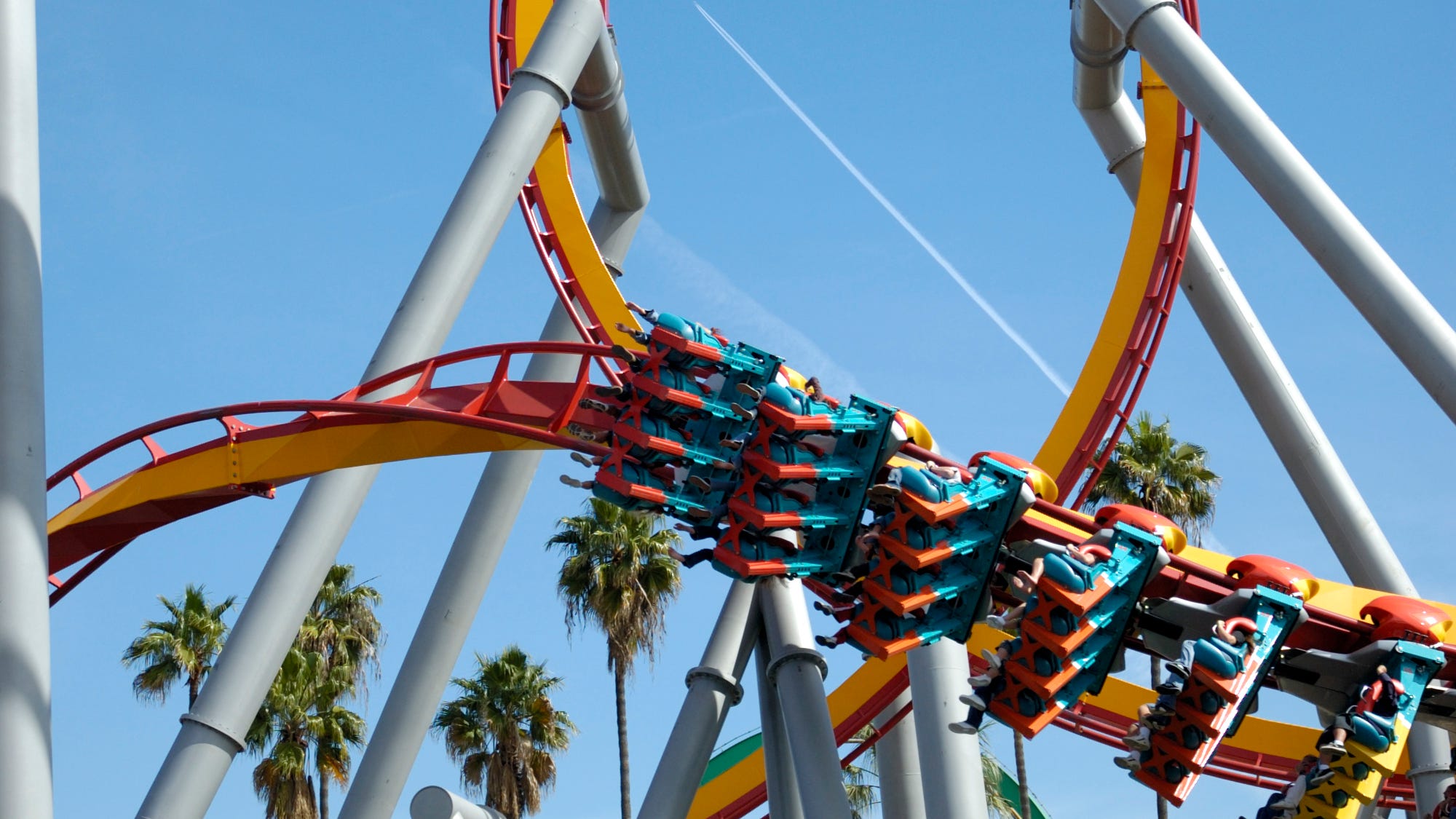 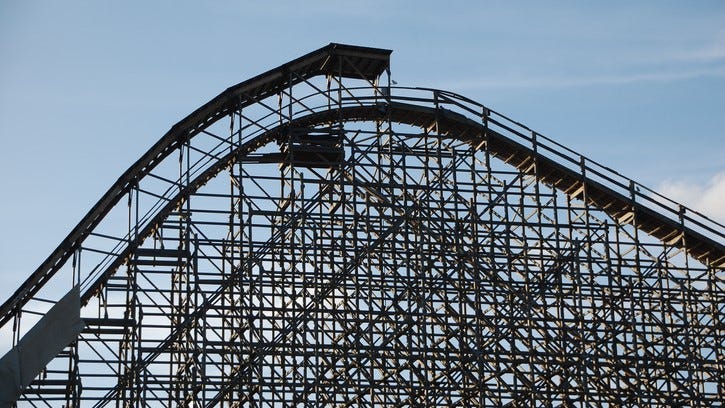