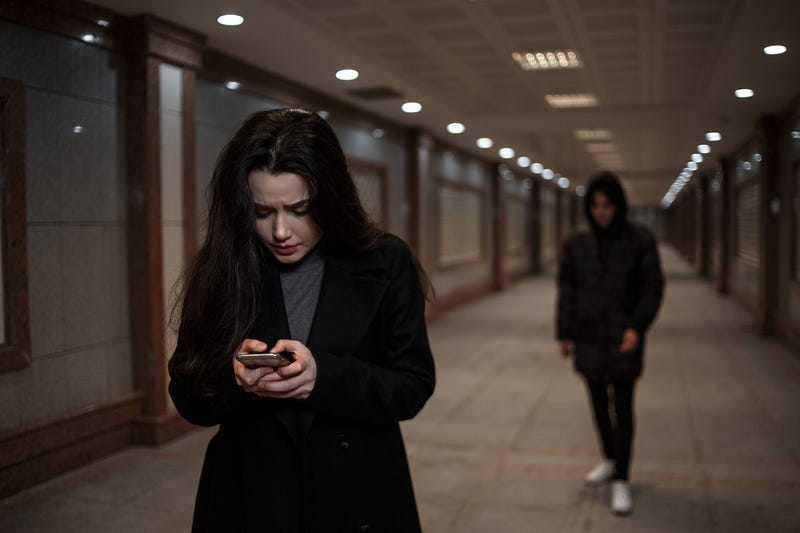 Last June, Council members -- led by Council President Nury Martinez, Councilwomen Monica Rodriguez and Nithya Raman and Councilmen Joe Buscaino, John Lee and Mitch O'Farrell -- ordered recommendations on curtailing street harassment from the chief legislative analyst, the Civil + Human Rights and Equity Department, the Department of Transportation, the Bureau of Street Services, the Department of Recreation and Parks and the Personnel Department. It also requested the Los Angeles County Metropolitan Authority to report on past and upcoming efforts to curtail harassment on trains, buses and transportation stops.

On Friday, the City Council voted 11-0 to approve the following recommendations:

-- instruct LADOT to require the city's transit operating contractors to collect data on street harassment and develop processes to receive and report harassment incidents on transit and bus stops;

-- instruct the Department of Recreation and Parks, LADOT, the Bureau of Street Lighting and the Bureau of Street Services to do an analysis of public space in their jurisdiction and report on the physical environment and how safety can be improved, including through new design standards that will reduce harassment;

Following the vote, the Information Technology Agency will also report on platforms and apps that could make it easier for people to report harassment in the public right-of-way. The Civil + Human Rights and Equity Department will also collaborate with the Department of Cultural Affairs to develop a public education campaign against harassment.

Council members first ordered the recommendations last year after an increase in harassment against the Asian American Pacific Islander Community. The motion also noted that nearly 80% of women experience harassment in their lifetime, and more than a third of women under 24 years old have experienced street harassment in the last six months, citing a 2019 study by the nonprofit Stop Street Harassment.

"Everyone deserves to feel safe and respected, regardless of your race, religion or gender identity," said LA Civil Rights Executive Director Capri Maddox said in a statement Friday.
"Unfortunately, we are seeing hate crimes and harassment rise in Los Angeles, often targeting women and communities of color. We can be better than this, and we applaud this effort to make Los Angeles safer for everyone."

According to a study by the American Journal of Criminal Justice, violent crimes against Asian Americans doubled between 2015 and 2018. The Los Angeles Police Department also reported an increase in Los Angeles in 2020, which had 15 reported hate crimes against the AAPI community, compared to seven in 2019.

The number of hate crimes in Los Angeles related to race or ethnicity in general grew by 18.6% in 2020 compared to 2019, according to LAPD Deputy Chief Chris Pitcher.

"This is completely unacceptable. Several major cities across the world have executed successful public information and bystander training campaigns to prevent street harassment and for the first time in its history Los Angeles is executing a similar effort," Councilman Joe Buscaino said Friday. 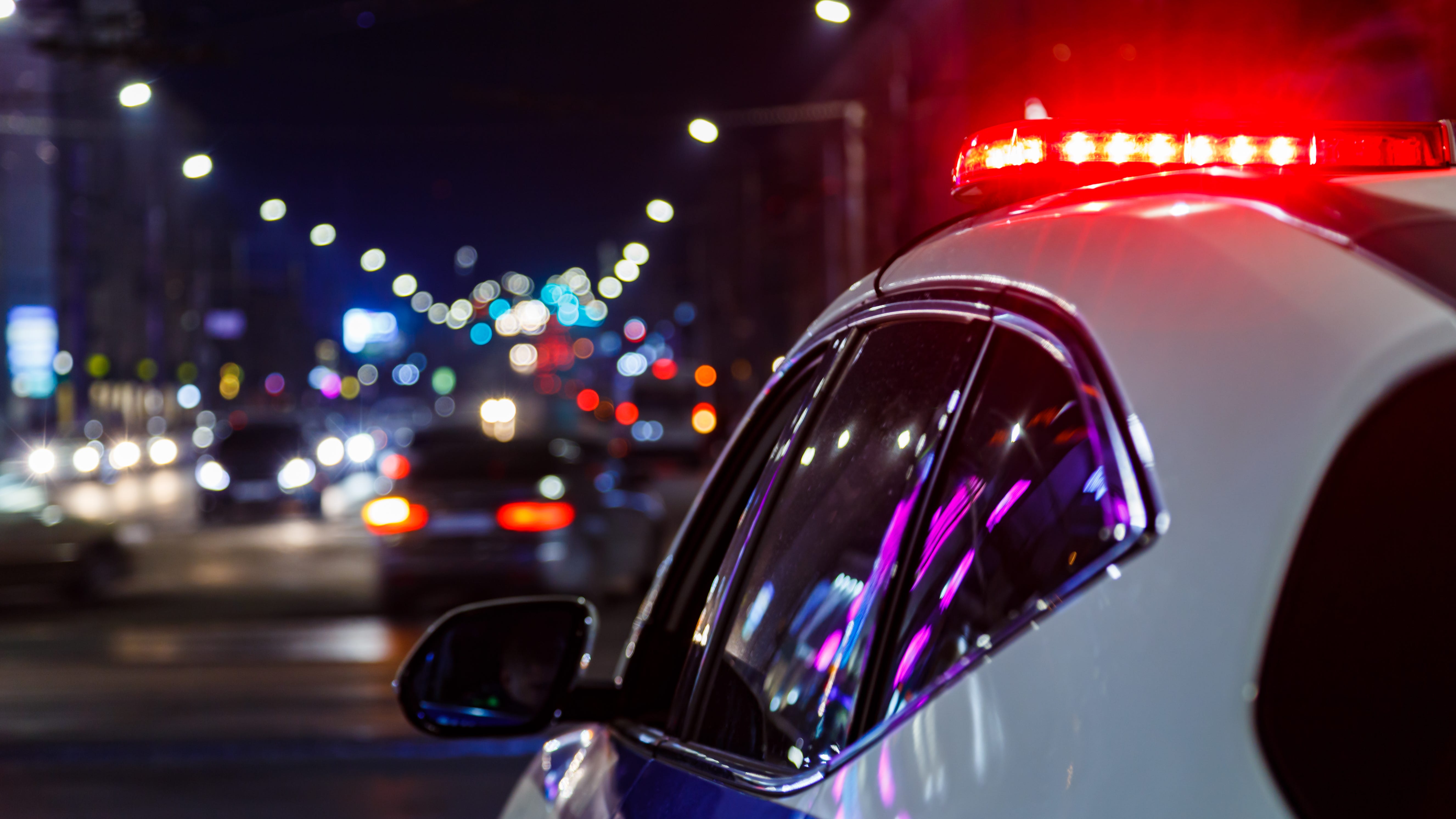 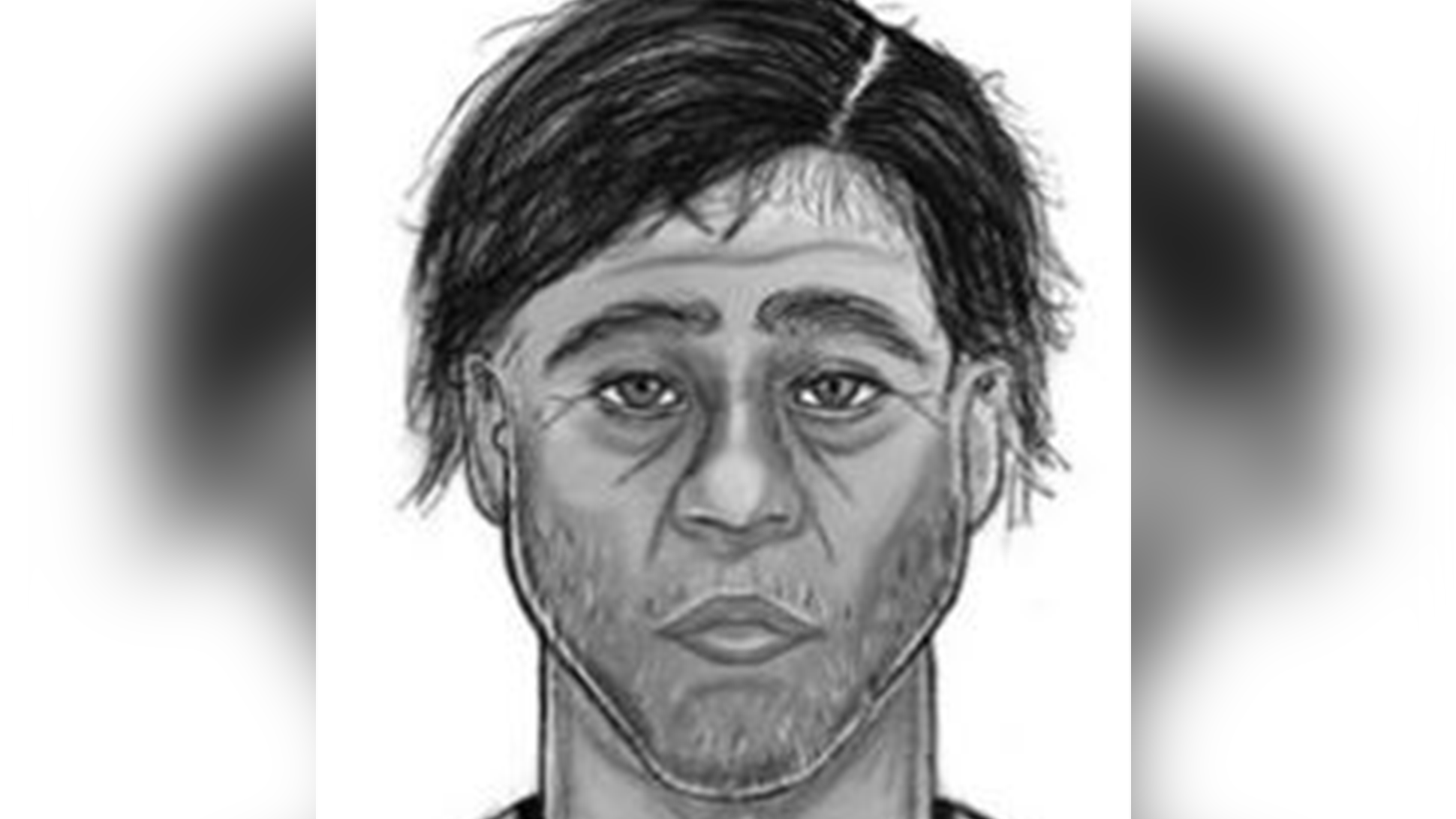