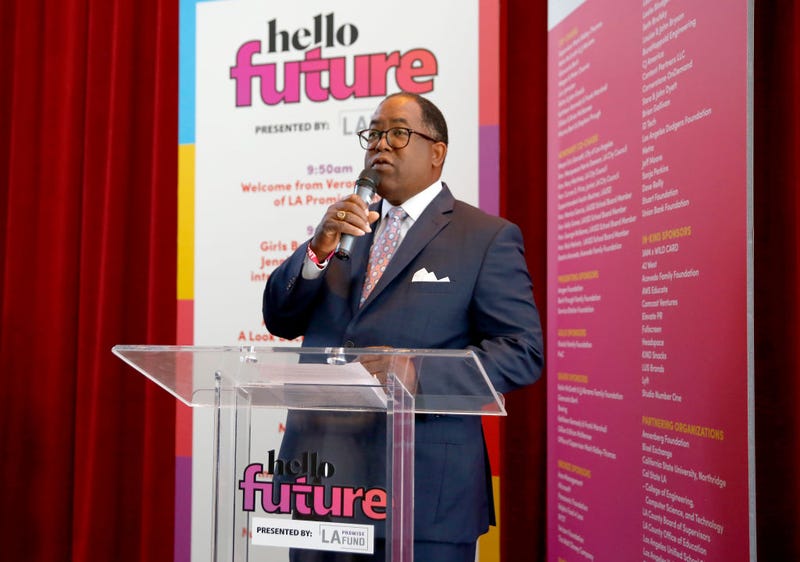 The Los Angeles County Board of Supervisors voted unanimously Tuesday on hiring outside attorneys and a forensic auditor to investigate the county’s contracting processes.

The motion to launch an outside investigation was prompted by the federal indictment of L.A. City Councilmember and former County Supervisor Mark Ridley-Thomas.

Federal prosecutors accused Ridley-Thomas of improperly pushing millions of dollars worth of county contracts in his time as supervisor to the University of Southern California's School of Social Work. The indictment alleges he had a quid-pro-quo arrangement with a university dean in exchange for admitting his son to a graduate program with a paid professorship.

Introduced by Board Chair Hilda Solis and Supervisor Kathryn Barger, the motion asks auditors to scrutinize contracts connected to Ridley-Thomas’ tenure as County Supervisor for the 2nd District, which he represented from 2008 until last year.

"The motion is about restoring trust," Solis said in the meeting. "Transparency and accountability are values that should never be compromised."

Supervisor Holly Mitchell has offered what she calls a “friendly amendment” to the motion, which she fears didn’t “go far enough”—expanding the review to look into contracting processes across all five county districts.

"I think we have a bigger issue that should be investigated and addressed,” Mitchell, noting that although the indictment concerns alleged malfeasance by Ridley-Thomas, the full board would have needed to vote on advancing any contracts to USC.

Some of Mitchell’s colleagues, including motion co-author Barger, have indicated they are open to a wider review of county practices. 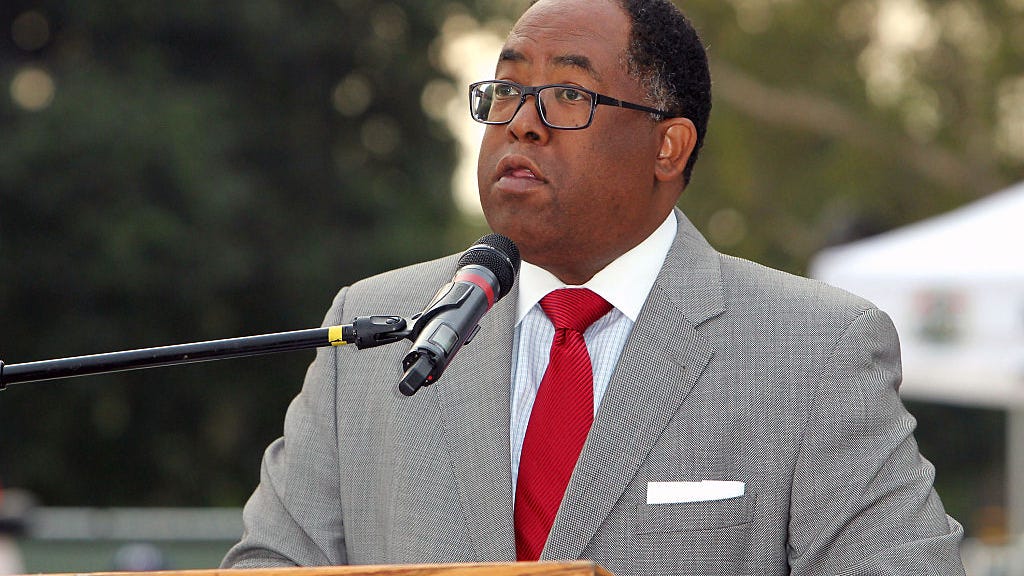