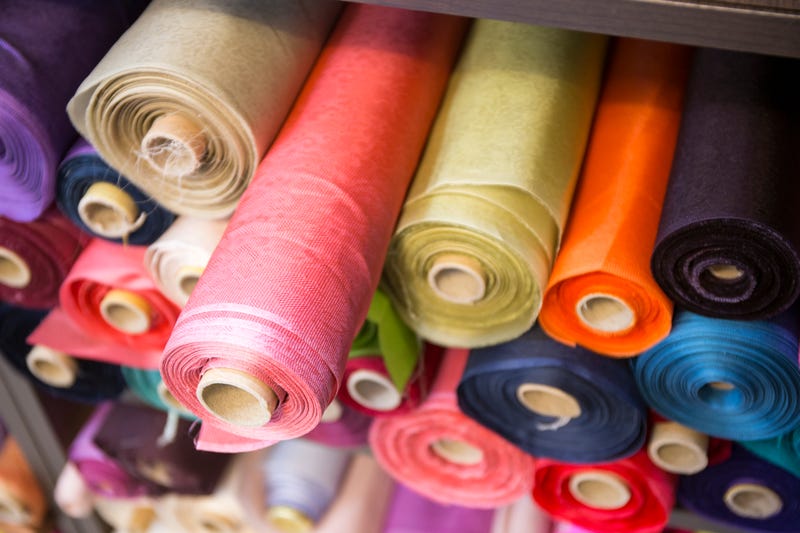 LOS ANGELES (KNX) — The owner of a garment wholesaling company in Downtown Los Angeles’ Fashion District has been sentenced to a year in federal prison after he was convicted of scheming to undervalue imported garments and avoid paying millions in duties to the U.S.

Sang Bum “Ed” Noh, 67, owner of Ambiance Apparel, also pleaded guilty to failing to report millions of dollars in income on tax returns, and failing to report large cash transactions to the federal government, according to a news release from the U.S. Attorney’s Office.

He’ll have to forfeit over $81.5 million and already had $1.1 million seized by law enforcement, the news release said. He’s also ordered to pay restitution of $35.2 million.

All in all, Noh pleaded guilty to eight criminal counts in October 2020, which included conspiracy and money laundering. He’s also sentenced to five years probation and has been ordered to implement an effective anti-money laundering compliance and ethics program with an outside compliance monitor, the release said.

Prosecutors accused Noh of living a lavish life in his Bel Air home, buying luxury cars and hiding stacks of cash worth more than $35 million in shoeboxes and garbage bags.

Noh “made defrauding the United States a significant revenue stream for Ambiance, appropriating approximately $35,227,855.45 from U.S. Customs and Border Protection and the Internal Revenue Service in less than four years,” prosecutors said. 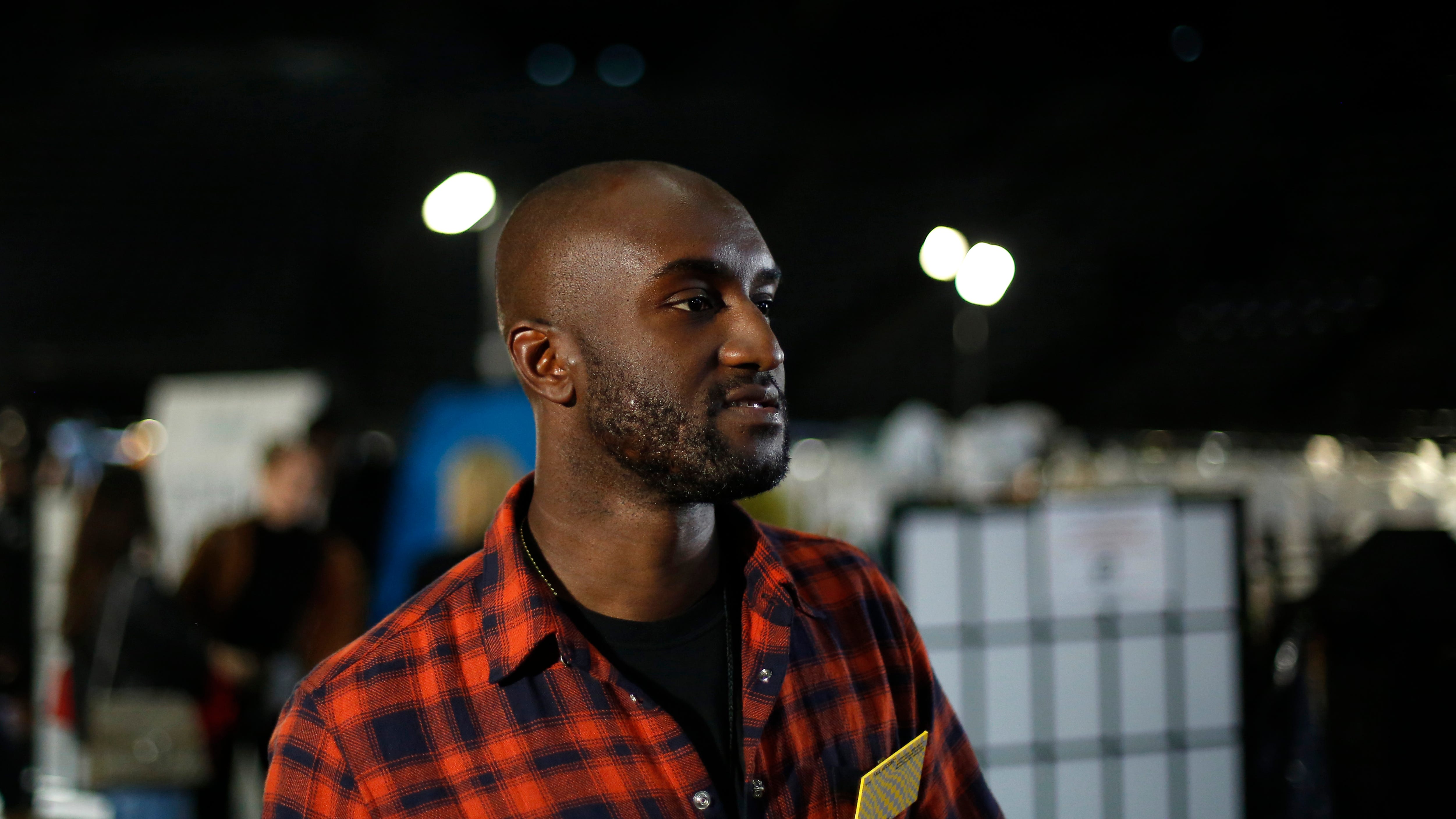