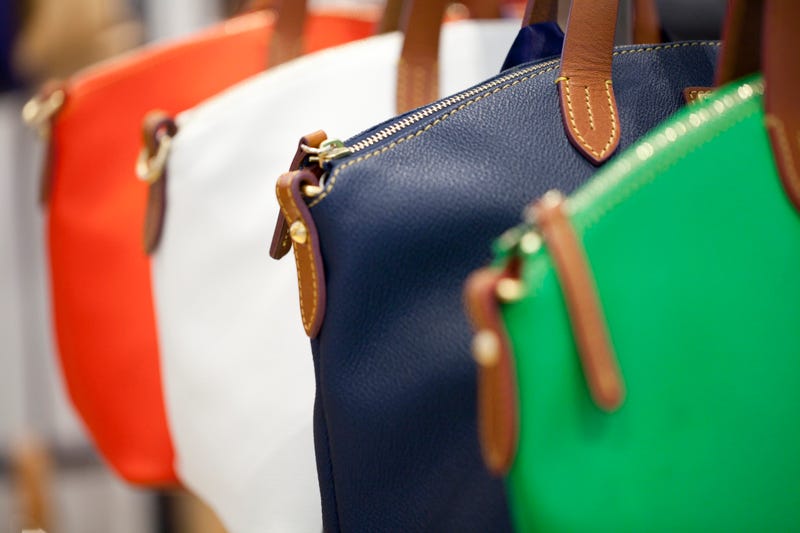 If marketed as genuine, the haul could have sold for a combined retail price of at least $30 million, officials estimated. They blamed the rise of e-commerce for the influx of bogus designer goods at American ports; online shopping has made it much easier for counterfeit sellers to hide behind ostensibly legitimate listings on otherwise trusted retail websites.

Port officials have warned holiday shoppers to be wary of the risks involved in purchasing counterfeit goods.

“Bad actors exploit e-commerce operations by selling counterfeit and unsafe goods through online platforms during the holiday season when shoppers are looking for deals,” said Donald Kusser, Port Director for the L.A. and Long Beach Seaport.

“A low price doesn’t mean it is smart to buy,” warns a public service announcement issued by CBP. “Counterfeiters may use false reviews to obtain an unfair advantage over legitimate businesses, tricking you into buying fake, defective, and/or dangerous products.”

CBP further warned that profits from counterfeit sales may be reinvested into other criminal enterprises with much higher stakes, including forced labor and human trafficking; or counterfeiting goods like medication, which can result in serious injury or death when taken. 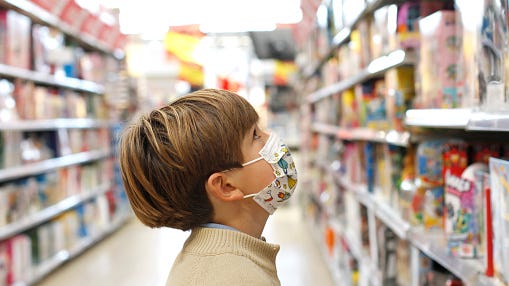