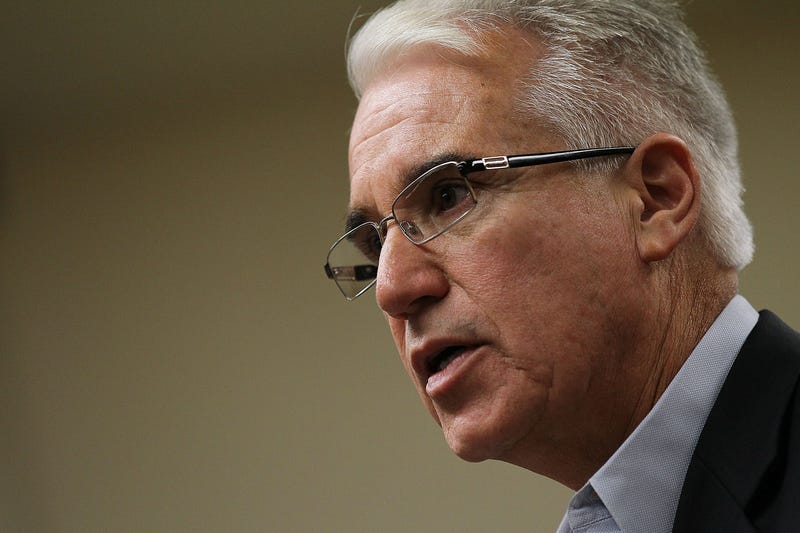 LOS ANGELES (CNS) - A high-profile deputy district attorney who successfully prosecuted rapper Nipsey Hussle's killer said today he is being transferred from the office's elite Major Crimes Division to supervise misdemeanor cases in East Los Angeles in what he believes is retaliation for his criticism of Los Angeles County District Attorney George Gascón and his policies.

``It's a feeble attempt at trying to take me out of the public view,'' Deputy DA John McKinney said in an interview with City News Service. ``The only reasonable explanation is that this is retaliation.''

Meanwhile, fellow prosecutor John Lewin -- who was the lead prosecutor on the Robert Durst trial and has long handled ``cold cases'' -- and Jason Lustig, who was the assistant head deputy in Long Beach -- are also being ``transferred into low-level, dead-end assignments for supporting (Gascón's) recall, criticizing Gascón, and publicly calling on me to run for DA in 2024,'' McKinney wrote on his Twitter account.

In an interview with L.A.'s NBC4, Lewin, who will now handle routine cases in Inglewood, said, ``I was clearly transferred because very early on I chose to speak up in internal memos, in discussions within the office, and in the press and social media, regarding the disastrous nature of many of George Gascón's policies."

However, in a statement, Tiffiny Blacknell, the district attorney's special adviser, said that the office ``routinely conducts personnel transfers'' and that ``no employees were demoted.''

``We take issue with the insinuation that only the people currently assigned to the Major Crimes Division are capable of doing challenging work,'' Blacknell said in the statement. ``That's blatantly false. We have extraordinary lawyers in every branch of this department with the experience, knowledge and skill set to handle major crimes prosecutions.

``All of our lawyers should have the opportunity to enter special units to further develop and enhance their skill set. ... There are plenty of challenging cases that are not handled by the MCD (Major Crimes Division).

All victims deserve to have a highly skilled prosecutor to prosecute the person who caused them harm, not just the ones that make the evening news.''

In a trial that was often the subject of daily media coverage, McKinney prosecuted Eric Ronald Holder Jr. earlier this year for the March 31, 2019, shooting death of Nipsey Hussle outside the musician's South Los Angeles clothing store. Holder is awaiting sentencing Nov. 3.

McKinney has also recently prosecuted the cases of Hector Veloz, who was found guilty in May of murdering his estranged wife and dumping her badly burned body at a homeless encampment in Granada Hills; Artyom Gasparyan, an ex- con sentenced in January to life without the possibility of parole for taking part in a violent crime spree that included a motorist being fatally shot in Panorama City and a wrong-way freeway crash in which a woman and her three children were injured in Sun Valley; and parolee Jade Douglas Harris, who was sentenced to death for murdering three people and trying to kill two others in Downey while posing as a potential car buyer.

Harris was tried under prior DA Jackie Lacey's administration and was the first person to be sentenced to death under Gascón's administration. The judge refused to allow a statement to be read in court on behalf of Gascón, who wrote that he ``does not believe the death penalty is an appropriate punishment in any case'' and asked that the court consider Gascón's policy on the death penalty in ``exercising its sentencing discretion in this matter.''

McKinney supported Lacey in her failed re-election bid in 2020 and had announced earlier this year that he would run for district attorney if the second bid to recall Gascón was successful -- an effort that failed last month.

He said he's also considering a run for district attorney in 2024.

``They view me as a political threat,'' he said. ``He was seeing me build my profile on a statewide level ... I think that made him very insecure.''

McKinney, a 24-year veteran prosecutor with the office, has spent nearly half of his career in the Major Crimes Division and said he is likely to file a grievance involving the transfer.

``Going to misdemeanors is a giant leap backwards,'' he said.

As to whether Gascón himself was behind his and Lewin's transfers, McKinney said he didn't know, but that ``I think any reasonable person would have to say the DA was at least briefed'' on the transfers.

Lewin -- who was honored last year for ``sustained excellence as a prosecutor,'' according to a December 2021 newsletter from the District Attorney's Office -- also told NBC4, ``I do not think that my retaliatory transfer is an accident." 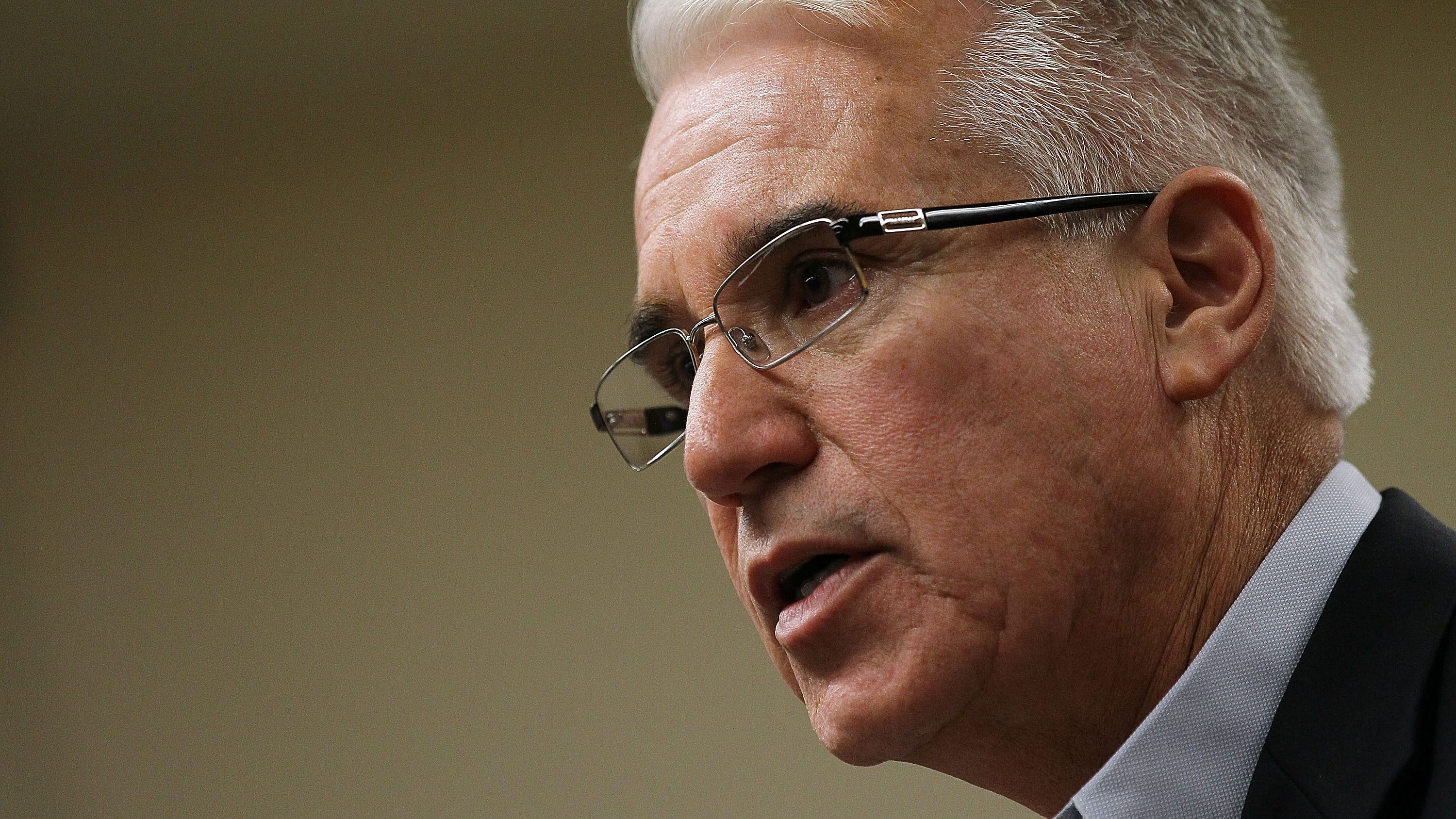 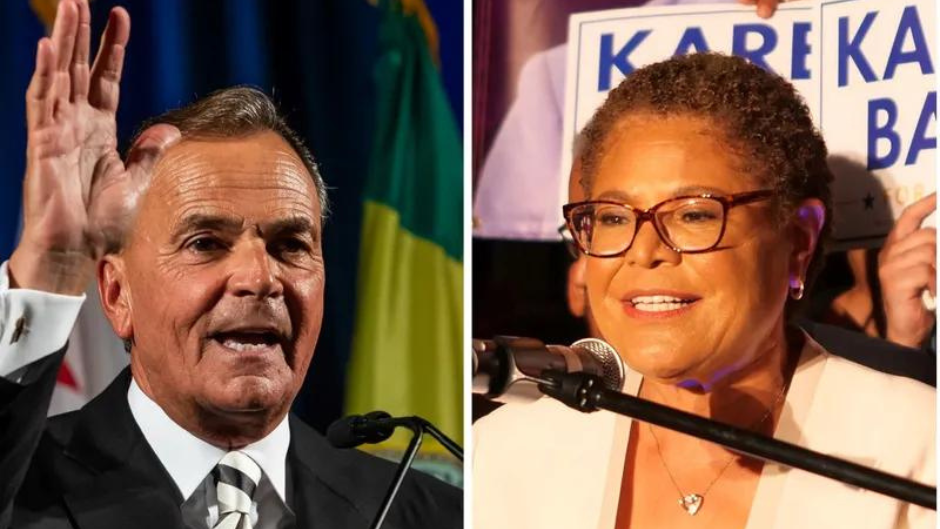 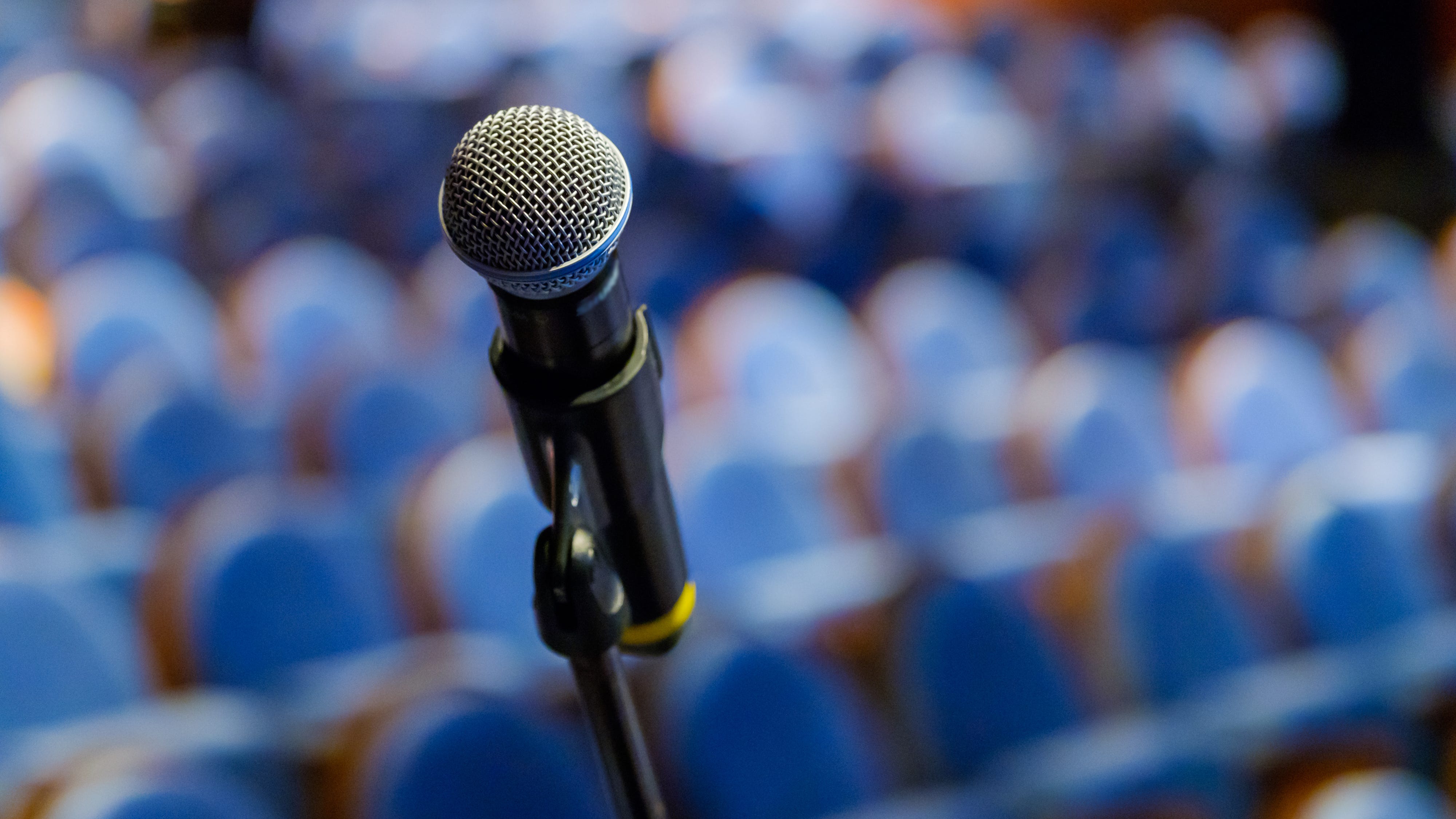