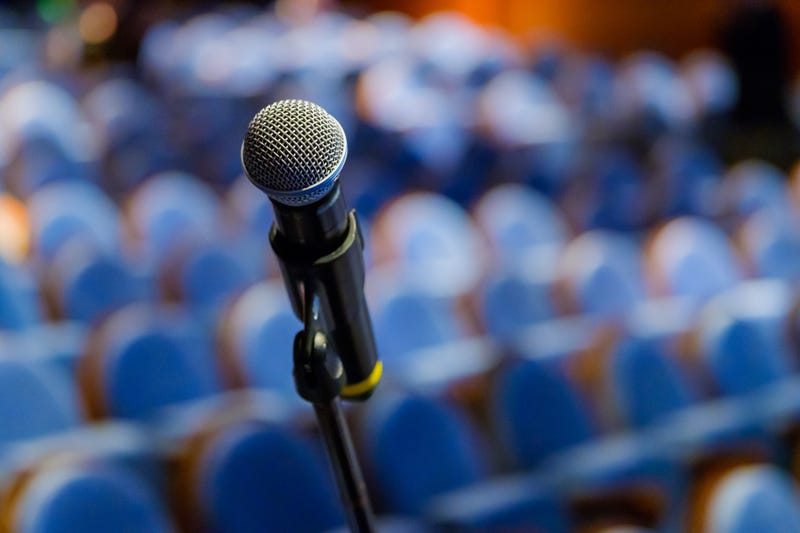 LOS ANGELES (CNS) - The race for Los Angeles County sheriff kicked into high gear during a televised debate between incumbent Alex Villanueva and challenger Robert Luna, who traded barbs and criticisms on stage at the
Skirball Cultural Center.

Villanueva called Luna a puppet candidate for the Board of Supervisors during the Wednesday night debate. Luna, meanwhile, criticized Villanueva for investigating his enemies, failing to address alleged deputy gangs in his
department and defying subpoenas from the county's Civilian Oversight
Commission.

Luna painted himself as a sheriff who would collaborate with other elected officials. He began criticizing Villanueva from the start of the debate for having what he described as an ``us vs. them'' mentality. Villanueva has repeatedly clashed with the Los Angeles County Board of Supervisors, all five of whom have endorsed Luna.

“Part of governing is not agreeing with people,'' Luna said. ``It's the way you handle it. I work with people. I don't work for people. That's the contrast between myself and my opponent.''

Villanueva accused Luna of being a ``puppet'' for the Board of Supervisors, which is in charge of the sheriff's budget.

“When you're working with people, that doesn't mean you're a puppet,'' Luna said. ``When you are consistently putting down the people who manage your budget, you're not serving our residents to the best of your ability.''

Villanueva defended a recent search of county Supervisor Sheila Kuehl's home in connection with a corruption investigation by claiming his office alerted the FBI and state Attorney General's Office and that ``the authority of the sheriff is to investigate crime, period.''

But Luna said Villanueva was wrong to ``investigate your political opponents or enemies,'' claiming it has led to the erosion of public trust in the sheriff.

Villanueva responded by claiming Luna wouldn't touch corruption ``with a 10-foot pole because his job as puppet is to look the other way.''

Villanueva also defended his work on eradicating alleged deputy gangs within the department, claiming he has taken ``all the action we could legally'' without violating the rights of his employees.

Luna said deputy gangs have been one of the top issues he's heard about on the campaign trail. He said he believes there needs to be federal and state intervention to address the problem. He criticized Villanueva for defying a subpoena to testify in front of a Civilian Oversight Commission on the issue.

``We have got to show the public that they can trust us and right now, they do not,'' Luna said.

The most recent poll conducted in August by the UC Berkeley Institute of Governmental Studies had Luna slightly ahead of Villanueva.

Luna served as chief of the Long Beach Police Department from 2014-2021, capping off a 36-year career at the department.

Villanueva, who promised to reform the department in his first campaign, has seen his political base shift during his tenure. He has complained about efforts to ``defund'' law enforcement, claiming he lacks resources as sheriff.

The two differed over whether they would work with Los Angeles District Attorney George Gascón. Villanueva has been critical of Gascón's progressive policies, calling him a ``second public defender.''

``And that is jeopardizing the safety of every man and woman here in Los Angeles County,'' Villanueva said.

Villanueva claimed that Gascón wasn't filing cases and that he wasn't going to ``play pretend that we're going to work together and have this wonderful relationship.''

Luna used the rift as another example of what he described as the sheriff's failures to be collaborative. He said that the sheriff had a responsibility to work with those that he didn't get along with.

``This nonsense has got to stop,'' Luna said. ``We've got to start acting like adults and work with people for the benefit of the residents of this county.'' 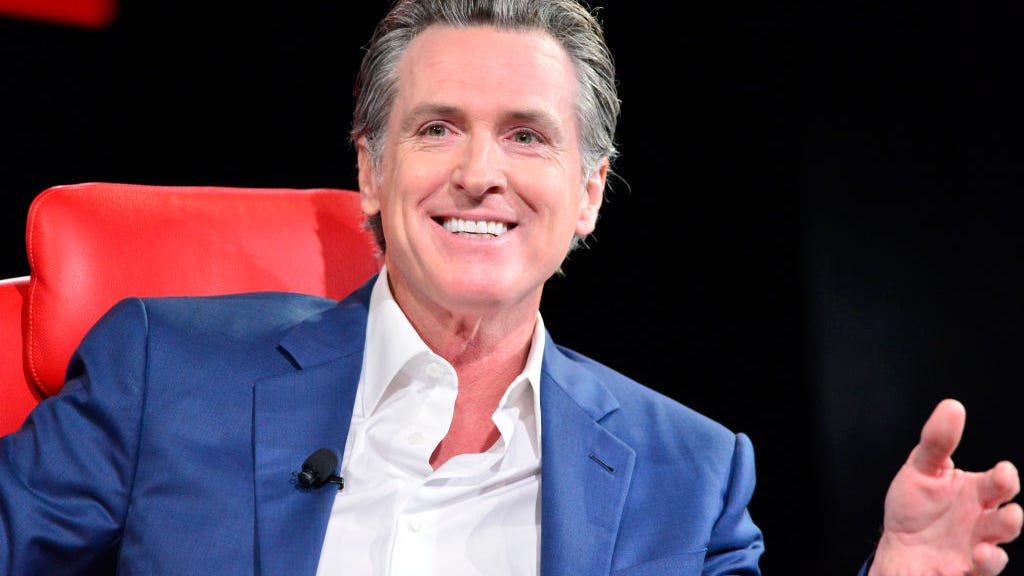 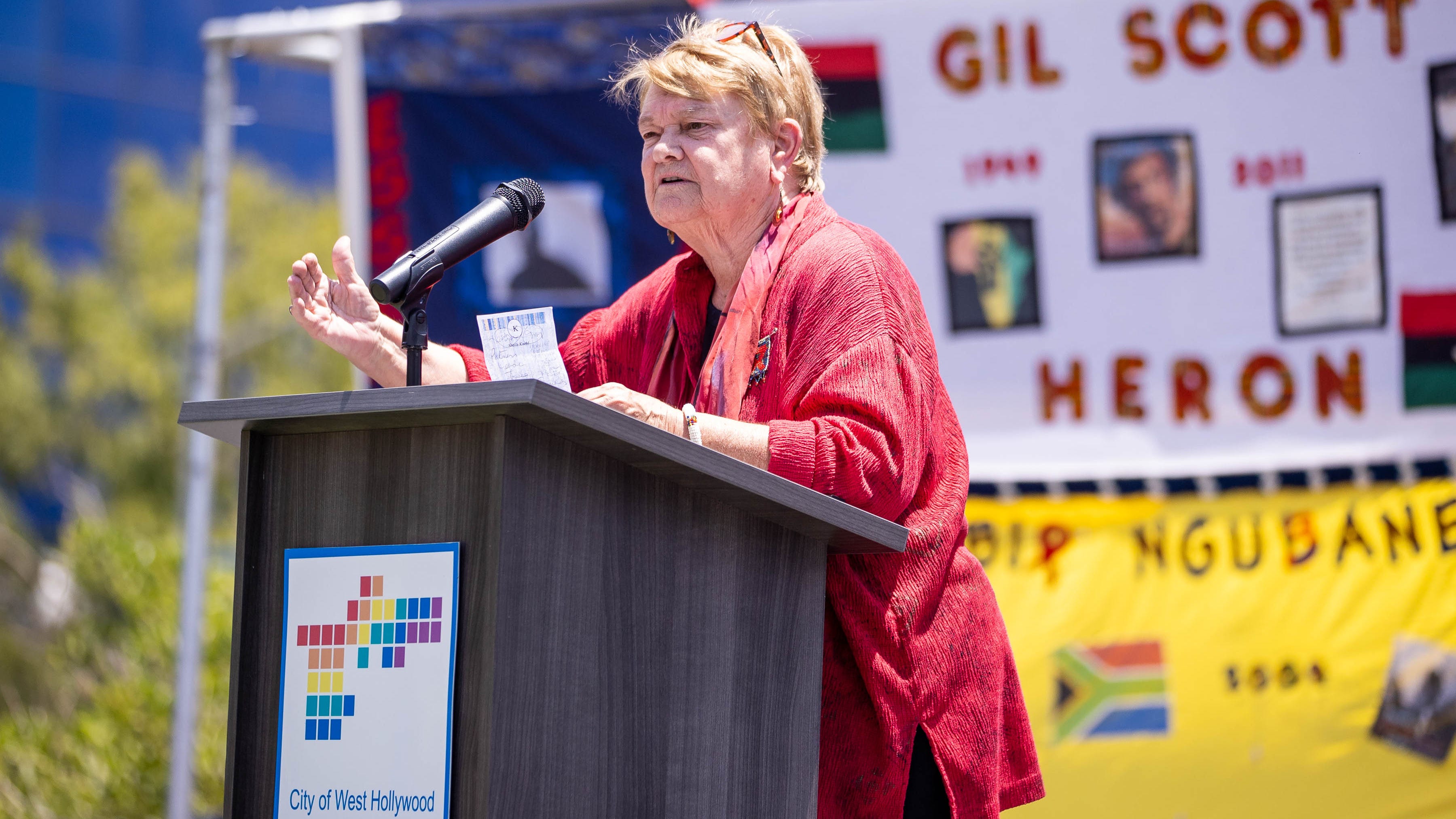