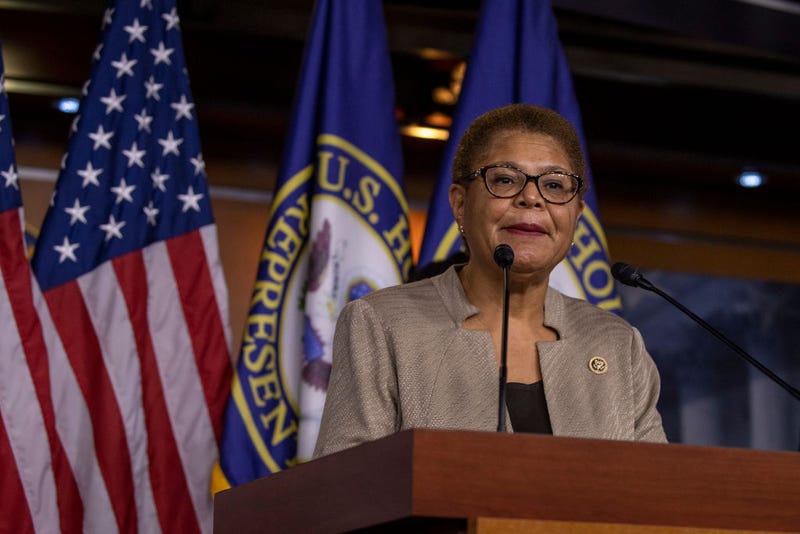 "Karen is uniquely positioned to be the leader that Los Angeles needs right now as it confronts the homelessness crisis," Huerta, who co-founded the National Farm Workers Association with Cesar Chavez, said in a statement. "I’ve known Karen and her work for decades. When she's faced with a challenge or crisis, she does what good organizers always do when they work in service to others — they bring people together, find common ground by listening to the people, and then develop solutions which make the most sense."

The labor leader called Bass “a builder of multi-ethnic and multi-generational coalitions which stand the test of time.”

She has also racked up the most endorsements of any candidate in the race — 38 listed on her campaign’s website as of Monday, including notables like U.S. Senators Cory Booker and Barbara Boxer; House of Representatives colleagues Judy Chu, Ted Lieu, and Katie Porter; California Lt. Gov. Eleni Kounalakis; former L.A. Mayor Antonio Villaraigosa; and now, Dolores Huerta.

"Dolores Huerta's leadership and lifelong commitment to fighting for social and economic justice served as a model for me to emulate,” Bass said in a statement on Monday. “She inspires people wherever she goes with her optimism and tenacity. I am honored to have earned her support and I look forward to seeking her guidance and participation as we build a citywide campaign to address Los Angeles's humanitarian crisis."

The primary for the 2022 L.A.mayoral election will take place June 7, with the top two candidates proceeding to the general election on Nov. 8. 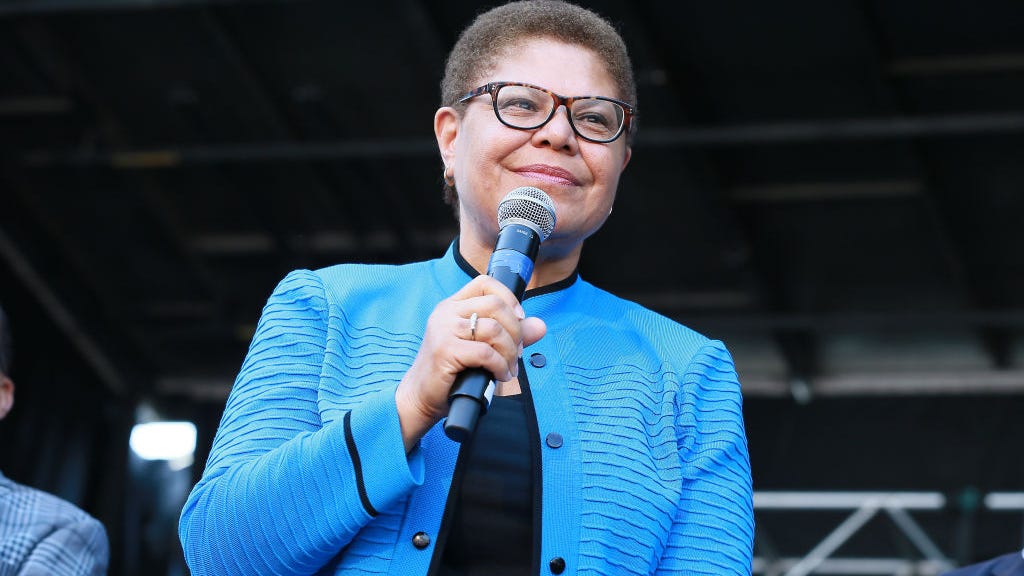