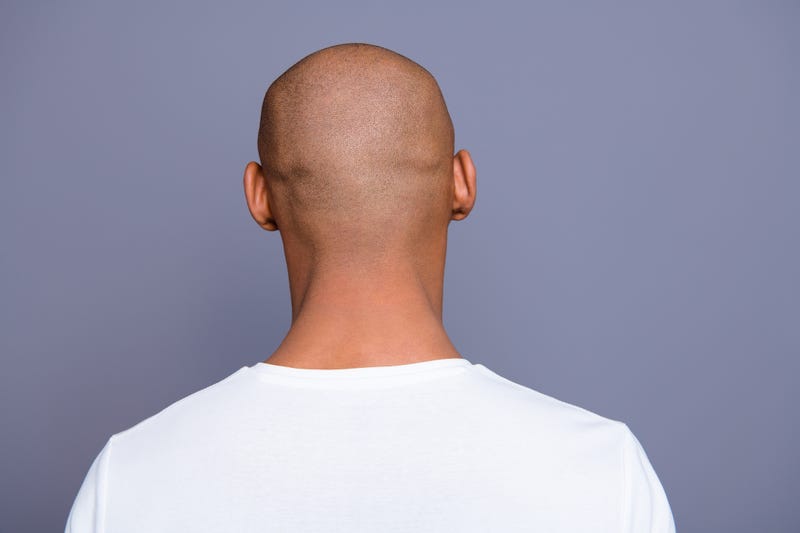 Declaring that the greater commonality of hair loss in men as opposed to women is akin to the near exclusivity of breasts on women, a panel of judges in Britain has declared that derisively calling a male co-worker or employee “bald” is not merely an insult – it is now considered sexual harassment.

The hair-raising judgement came thanks to a case involving an electrician who was called a “fat, bald c--t” and later fired by a supervisor at British Bung in West Yorkshire, a company that makes wooden cask plugs.

The electrician, Tony Finn, didn’t simply brush the insult aside. (One wouldn’t expect he had any brushes handy anyway.) Instead he called his lawyer, leading to a deliberation on whether there is an inherent “maleness” to being bald and, if so, whether noting a man’s baldness can be construed sexually harassing.

“In our judgment, there is a connection between the word ‘bald’ on the one hand and the protected characteristic of sex on the other,” the tribunal, comprised of three male judges dealing with their own hair loss issues, said. “We find it to be inherently related to sex.”

While the court did take into account that women can also suffer from hair loss, it was deemed to be rare enough to not factor into the court’s decision.

“So too, it is much more likely that a person on the receiving end of a remark such as that made by [Finn’s supervisor Jamie King] would be male,” they added.

The judges ruled that King’s purposes for pointing out Finn’s baldness were “degrading” and  “humiliating.”

“This is strong language. Although, as we find, industrial language was commonplace on this West Yorkshire factory floor, in our judgment Mr. King crossed the line by making remarks personal to the claimant about his appearance.”

“It is difficult to conclude other than that Mr. King uttered those words with the purpose of violating [Finn’s] dignity and creating an intimidating, hostile, degrading, humiliating or offensive environment for him,” it states. “Of his own admission, Mr. King’s intention was to threaten [Finn] and to insult him.”

In addition to the sexual harassment claims, they also ruled Finn’s firing was unfair after a 24-year tenure at the family-owned business. His financial compensation will be determined at a later hairing... er... hearing.