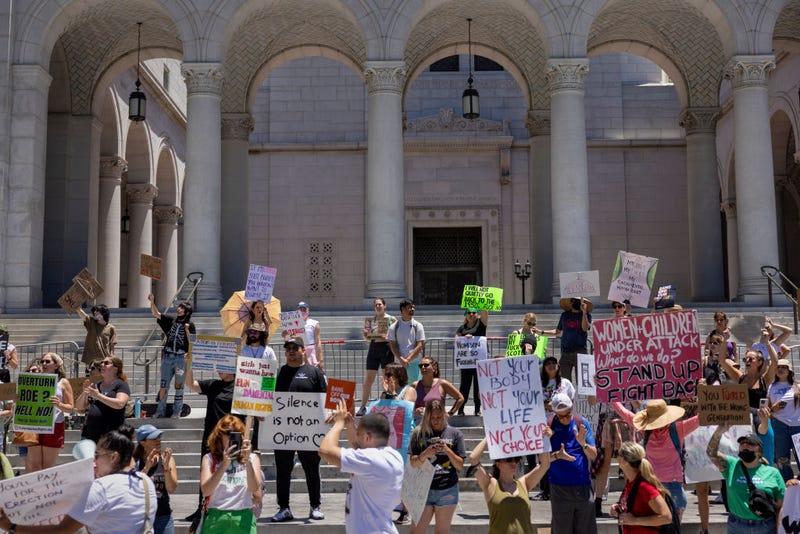 Protestors gathered throughout the day Saturday in the Los Angeles, Calif., area following the Supreme Court’s Friday announcement of an opinion in the Dobbs v. Jackson Women’s Health case that overturns abortion protections established by Roe v. Wade in the 1970s.

A candlelight vigil was held Friday night in West Hollywood after the decision was announced.

According to NBC 4, a “We Won't Go Back” protest started at 10 a.m. Saturday in Grand Park. It was hosted by a coalition of local activists, and drew around 200 people. Another protest was planned for 1 p.m. outside the federal courthouse on First Street, said the outlet.

ABC 7 News reported that marchers gathered near L.A. City Hall Saturday starting around 10 a.m. carried signs that said, "my body, my choice" and "abort the court.” A concert and rally called "Rock for Abortion Rights" was also scheduled for the afternoon outside a nearby U.S. courthouse, said ABC.

“The demonstrations were largely peaceful, but some skirmishes with LAPD officers were reported, prompting the department to declare an unlawful assembly and issue a temporary citywide tactical alert to clear the streets,” according to the outlet.

Similar protests were held at Pershing Square as well as in Hollywood, Pasadena, Long Beach, Claremont, Fullerton and Irvine.

According to The Guttmacher Institute, 26 states were expected to ban abortion with the fall of Roe. California Gov. Gavin Newsom has said that he will protect abortion access in the state. Outside of the Los Angeles area, Californians were also expected to protest Saturday in San Francisco, Oakland and Sacramento.

Abortion is legal in California.

It will remain that way.

I just signed a bill that makes our state a safe haven for women across the nation.

We will not cooperate with any states that attempt to prosecute women or doctors for receiving or providing reproductive care.

A Pew Research Center survey from earlier this month found that a majority of Americans support access to abortions. However, the decision penned by Justice Samuel Alito said the court “cannot allow its decisions to be affected by such extraneous concerns,” referencing public opinion. 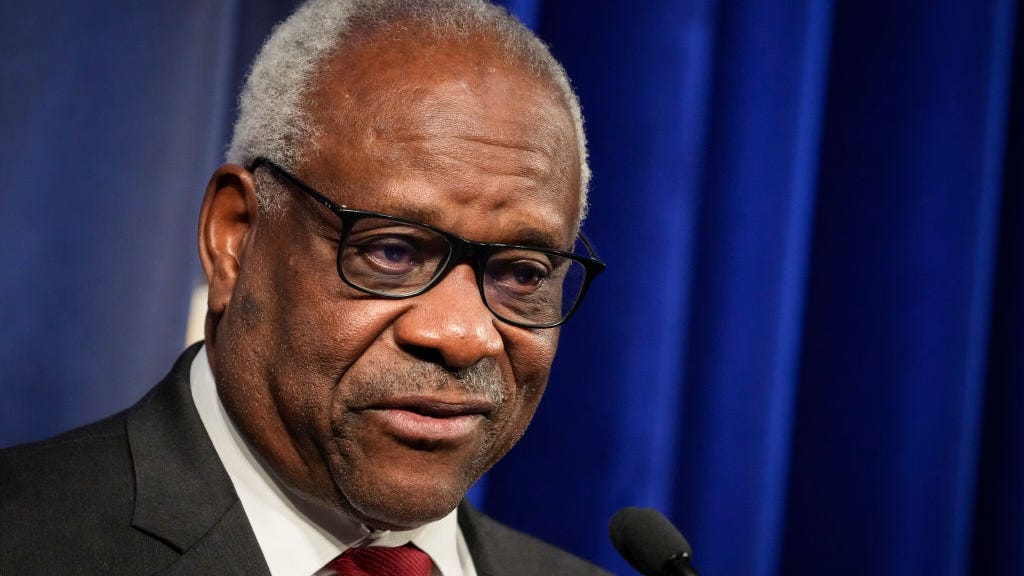 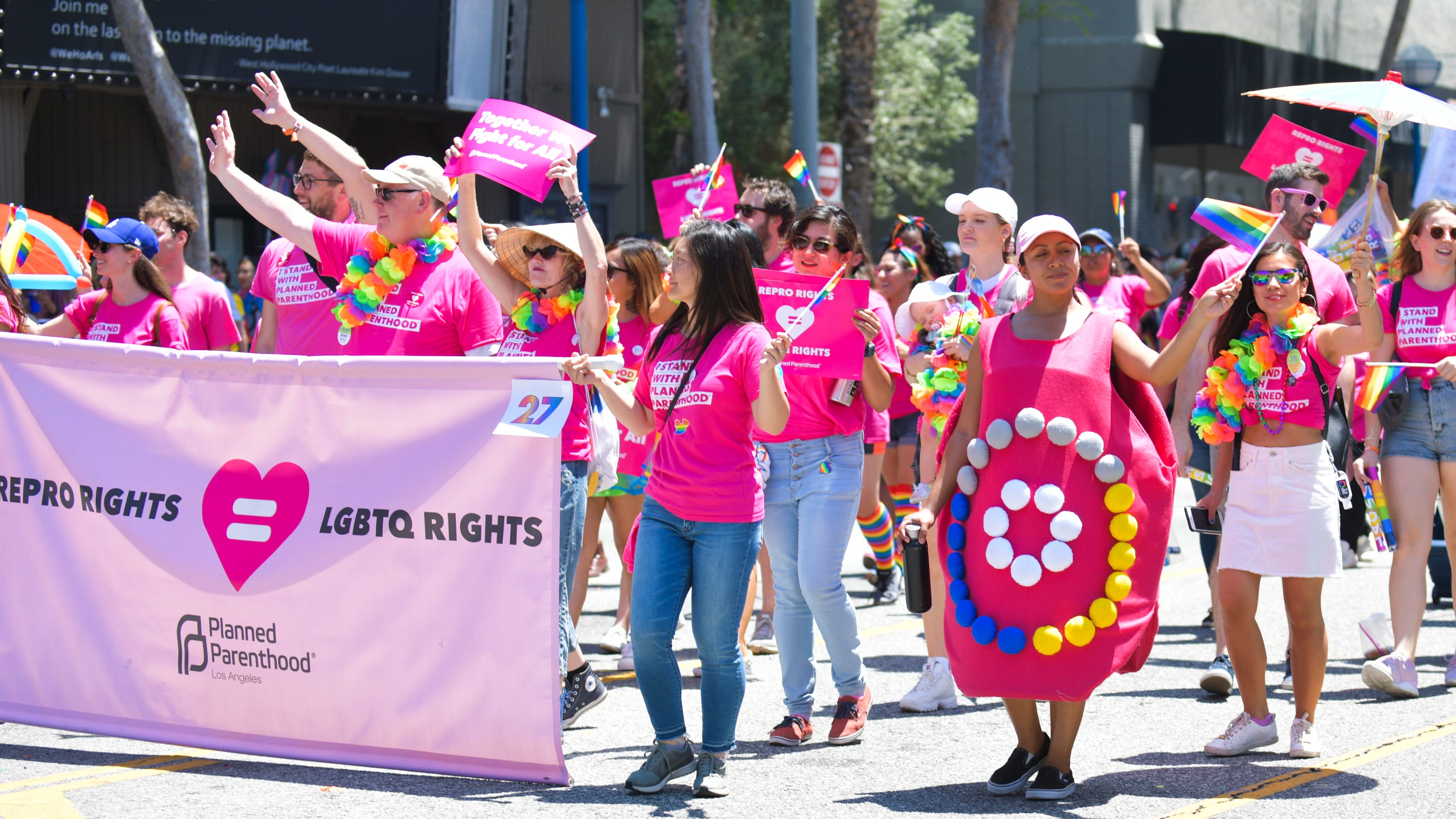