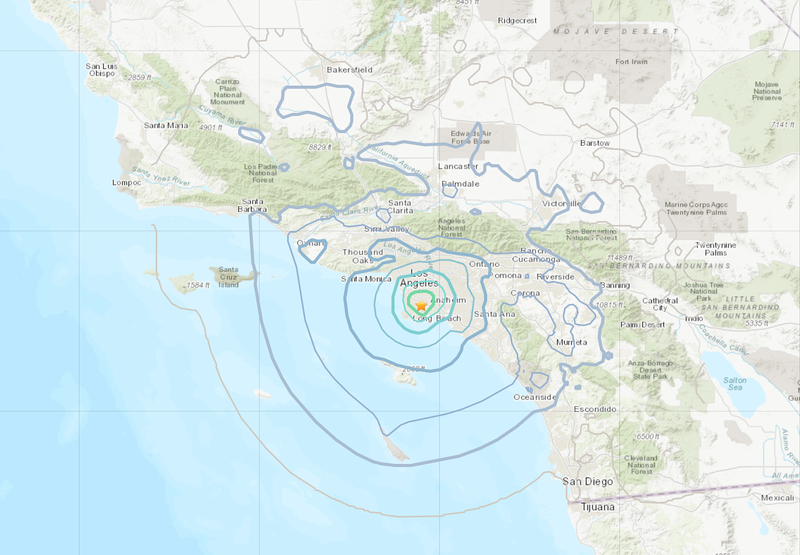 Scientists said the quake was centered near Carson, about 9 miles (14.7 km) below the ground.

Several KNX listeners called in and described the earthquake as a “big jolt” that lasted several seconds. People reported feeling the earthquake from West LA to Hollywood to the South Bay. Inland Empire residents said they felt some slight shaking.

One person in Los Angeles reported feeling the rumbling, saying it knocked a picture frame off their wall.

“I thought my house was about to fall,” another Angeleno recounted.

Still waiting for the "moment magnitude" (most accurate) for tonight's earthquake in Carson. Current estimate is M4.4. Location is just north of the 1933 Long Beach zone.

Caltech seismologist Dr. Lucy Jones said Friday night’s event was near the 1933 Long Beach earthquake zone. That was a magnitude 6.4 that lasted about 10 seconds.

Dr. Jones noted Friday’s quake was also west of the Newport-Inglewood fault. That fault extends about 46 miles from Culver City to Newport Beach, according to the California Department of Conservation. Experts believe the fault is capable of producing a magnitude 7.4 earthquake.

The location of the earthquake is west of the Newport-Inglewood fault by a couple of kms. Might be part of the NI fault system, but doesn't look like the main fault strand.

LAX reported having no damage. The Marathon Refinery in Carson, however, could be seen flaring from the 405 highway. KNX traffic anchor Brian Douglas described it as a normal safety measure.

Flaring happening now at the Marathon Refinery in #Carson after the 4.3 earthquake struck nearby. This is a normal safety measure. Thanks to the #knxtipster for this view. Your SB #405fwy drive is slow thru the area. @KNX1070 pic.twitter.com/UqWrtyWnqw 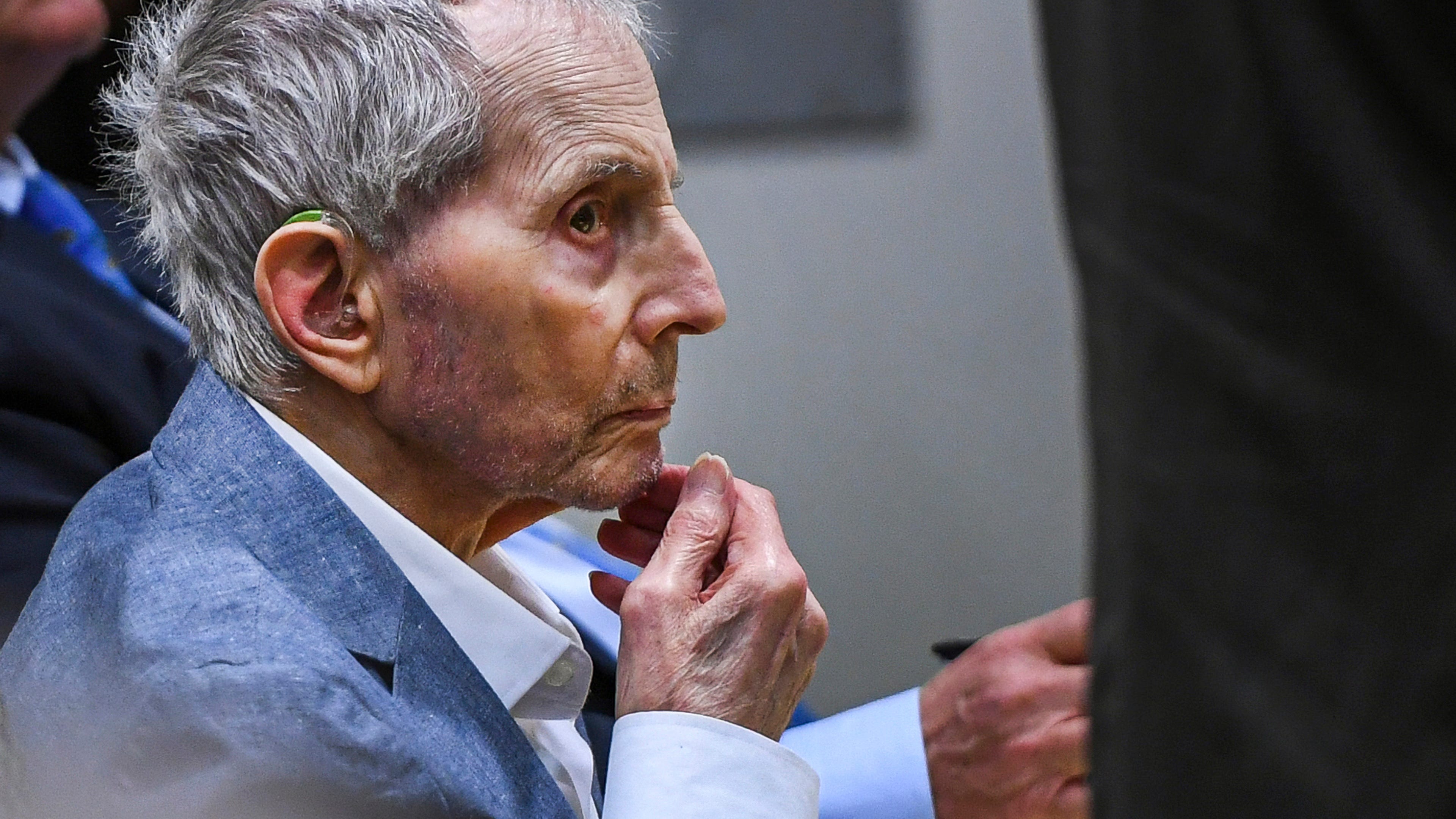