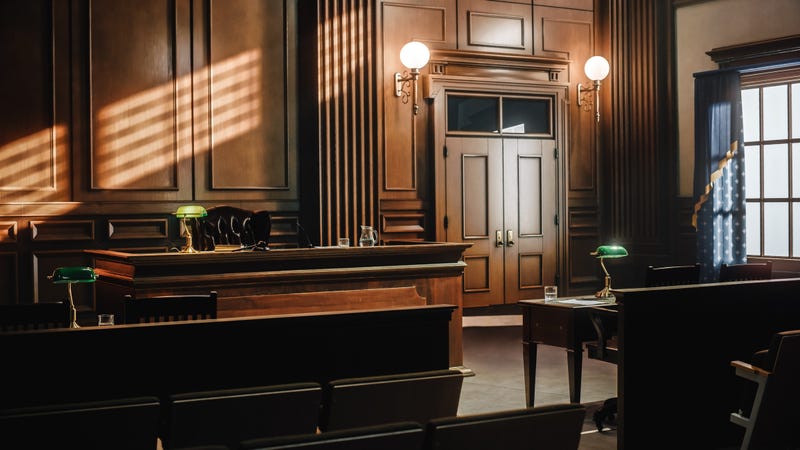 SANTA ANA (CNS) - A 41-year-old man was charged today with fatally shooting one man and wounding four other victims in a suspected road-rage incident on Thanksgiving in Costa Mesa.

Lee Quevon Walker was charged with one count of murder and five counts of attempted murder. He also faces sentencing enhancements for discharge of a firearm causing great bodily injury and the personal use of a firearm.

Walker is accused of killing 30-year-old Lucas Rivera-Velasco of Costa Mesa on Thursday.

Police responded about 6:45 p.m. Thursday to the 400 block of West Bay Street, where five victims were wounded, police said.

Walker fled in a black Chevy truck east on Bay Street and early Friday he turned himself in and was arrested, police said. 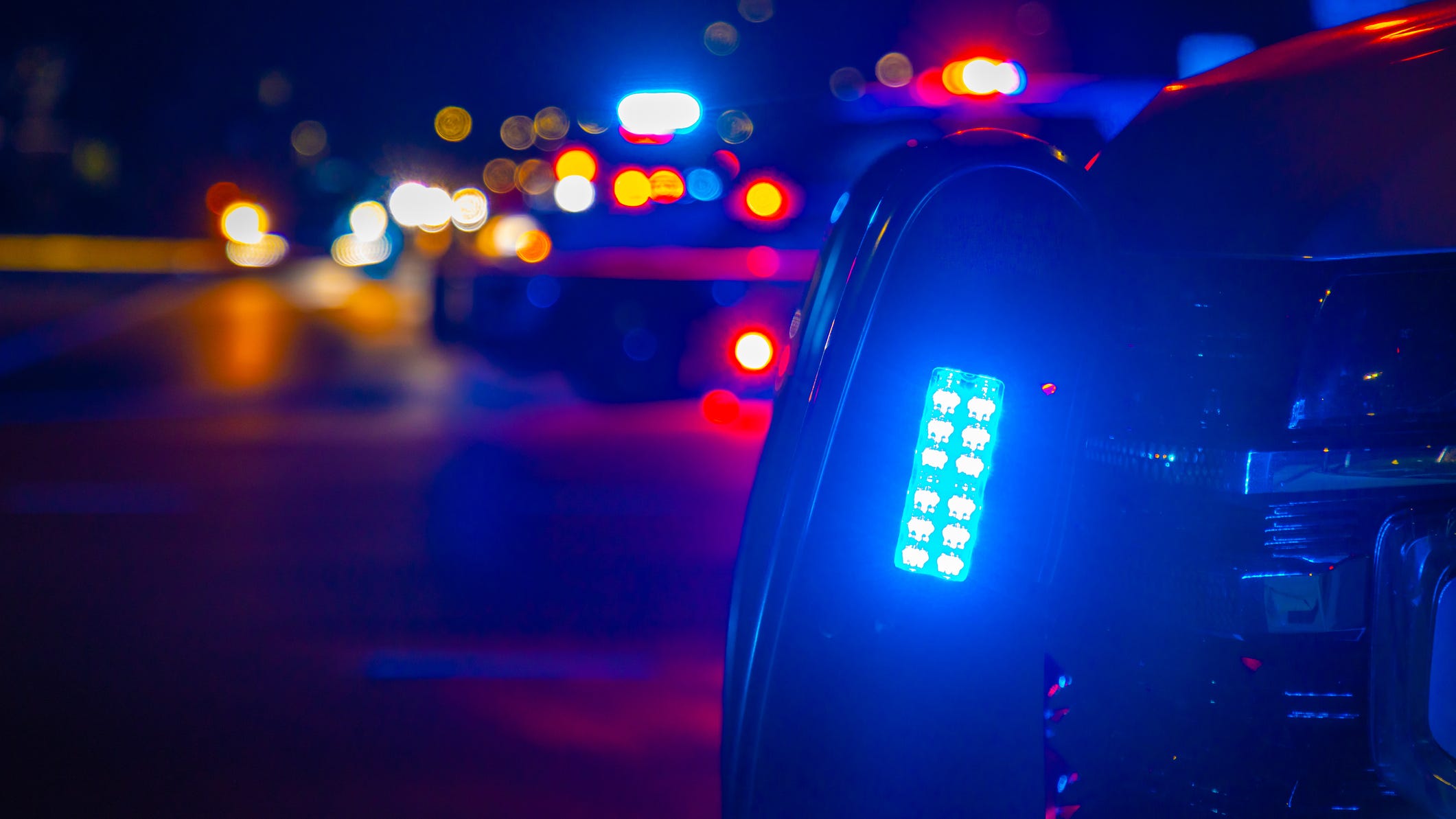