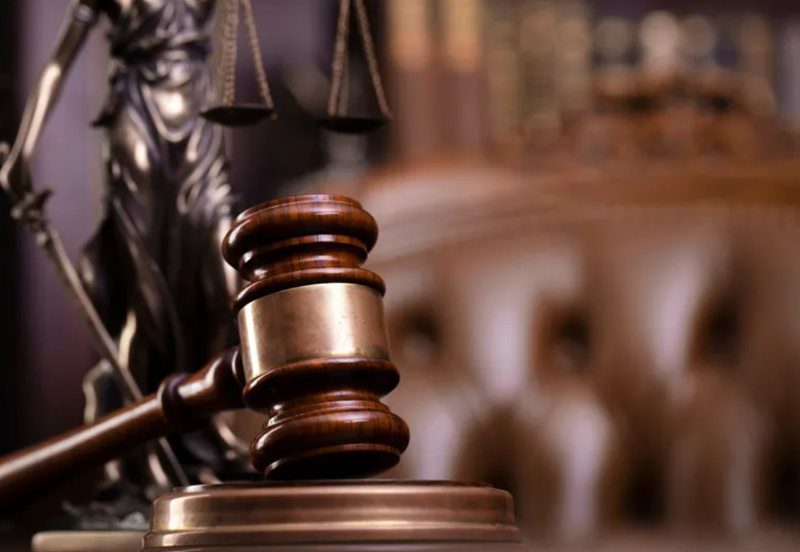 SAN DIEGO (CNS) - A San Diego man who sold a fentanyl-laced pill to a 15-year-old Coronado High School sophomore, leading to the teen's death, was sentenced today to 13 years in prison.

Kaylar Junior Tawan Beltranlap, 22, pleaded guilty last year to a federal distribution of fentanyl count for selling a counterfeit oxycodone pill that led to the May 12, 2021, death of the victim, identified as C.J.S. in court documents.

The U.S. Attorney's Office says that, during the sale, Beltranlap warned C.J.S. to take only half of the pill because it was "strong as hell."

According to a prosecution sentencing memorandum, a friend of Beltranlap's warned him two weeks before C.J.S. died to avoid "percs" because someone they knew had overdosed. Beltranlap told his friend he wouldn't use "percs," just sell them, the memorandum states.

On the morning of May 13, police posed as C.J.S. on Instagram, messaged Beltranlap, and arranged to purchase five more pills.

As Beltranlap left his home, he was arrested. Prosecutors say he was found with five pills, which were also laced with fentanyl. Additional pills were found beneath a floorboard in his home. 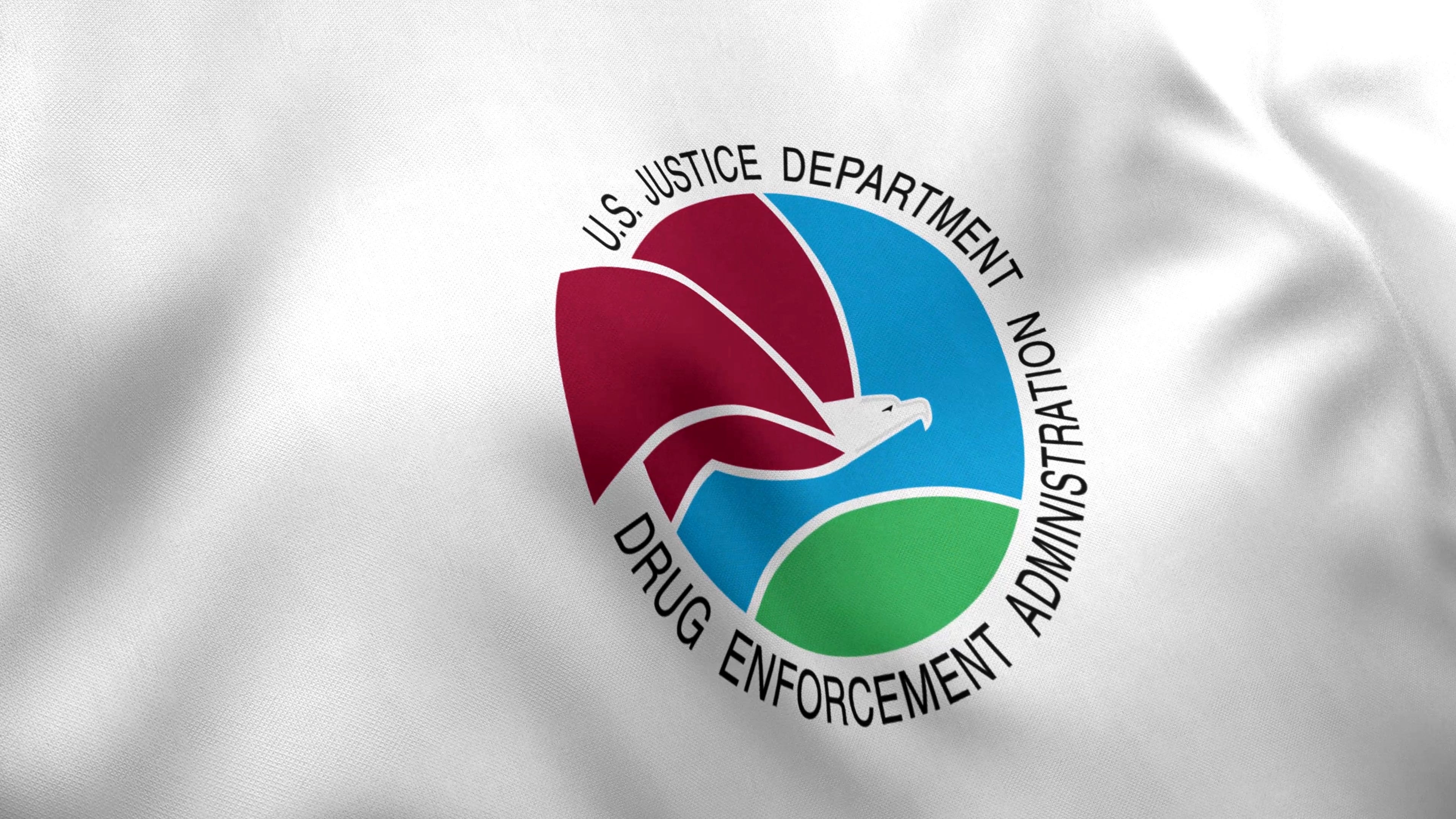 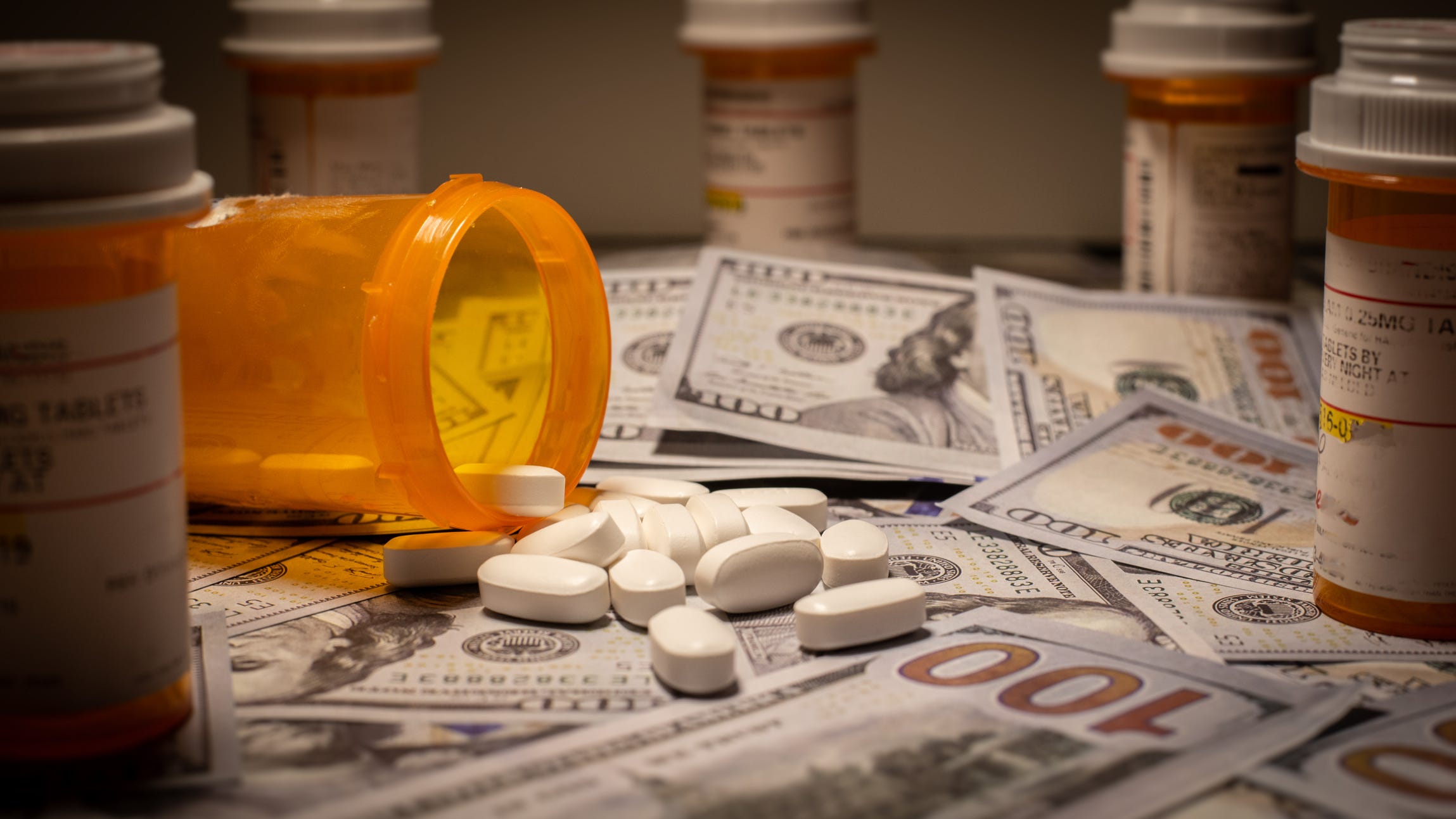