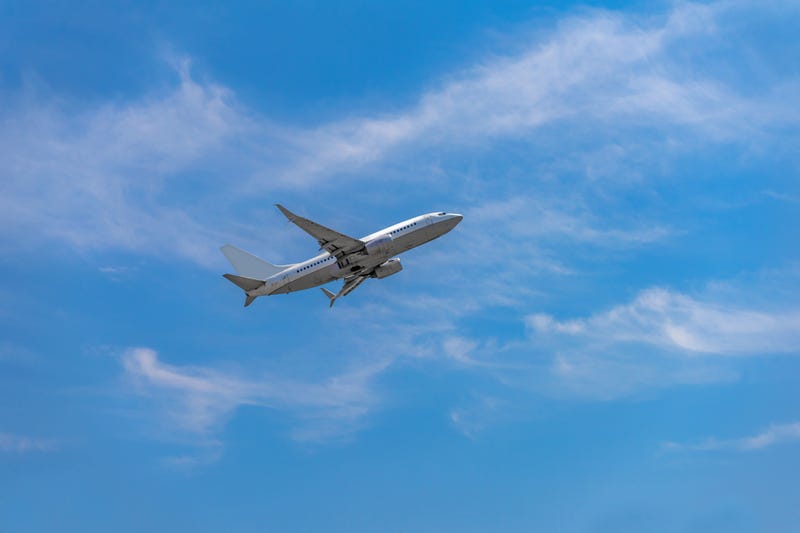 Charles Hew Crooks was co-piloting a small aircraft when he lowered the plane’s rear ramp to “get some air” due to feeling ill.

Crooks “got up from his seat, removed his headset, apologized and departed the airplane via the aft ramp door,” the examiner said.

Early reports on Crooks’s death alleged that he had jumped from the plane.

The new report has ruled he is believed to have “accidentally fallen from the aircraft” while vomiting.

Crooks was just 23 years old at the time of his death. US military halts patrols against Islamic State in Syria 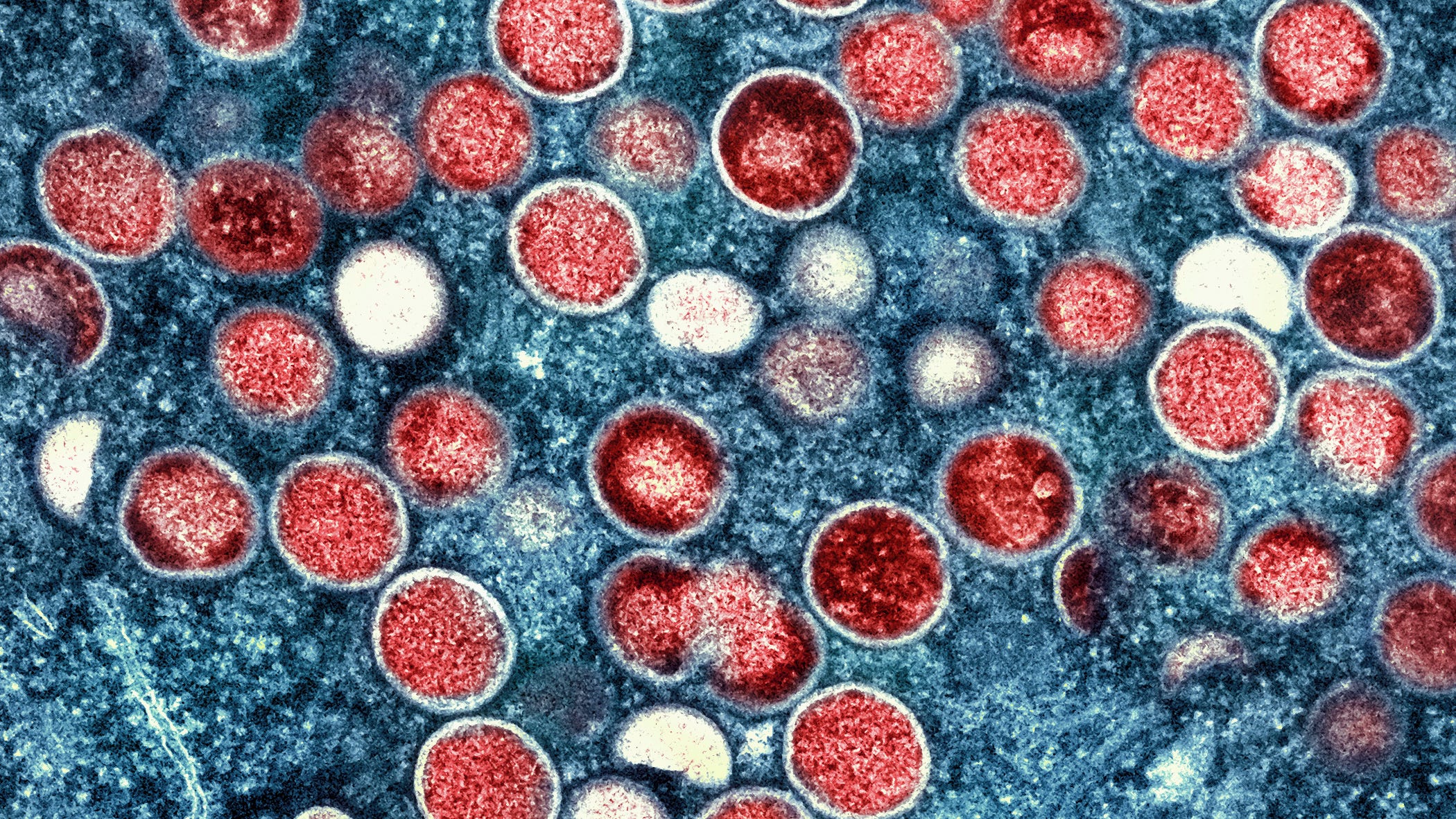