MISSION VIEJO (CNS) - A 41-year-old Mission Viejo woman was behind bars today on suspicion of fatally stabbing her live-in boyfriend.

Georgette Maggie Delrio, who was being held on $1 million bail, was booked on suspicion of killing 40-year-old William Clemens, according to Orange County sheriff's Sgt. Todd Hylton.

Deputies were called about 6:20 p.m. Thursday to a home in the 21000 block of Calabaza, where they found the victim suffering from stab wounds in the backyard, Hylton said. Clemens was rushed to an area hospital, where he was later pronounced dead, Hylton said.

Delrio was arrested at the scene, Hylton said.

The couple lived together with others in the house, who called deputies about the stabbing, Hylton said. 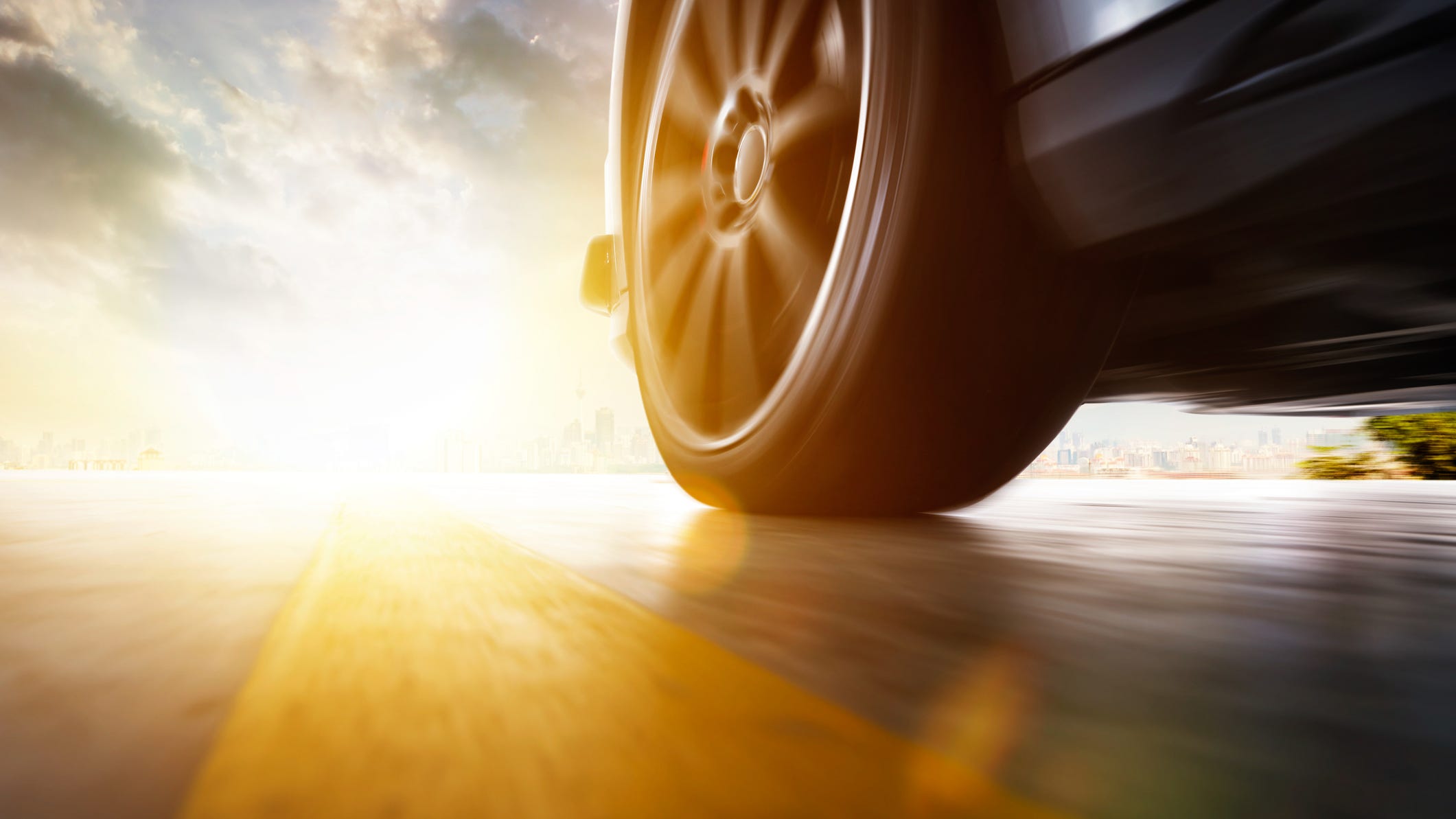