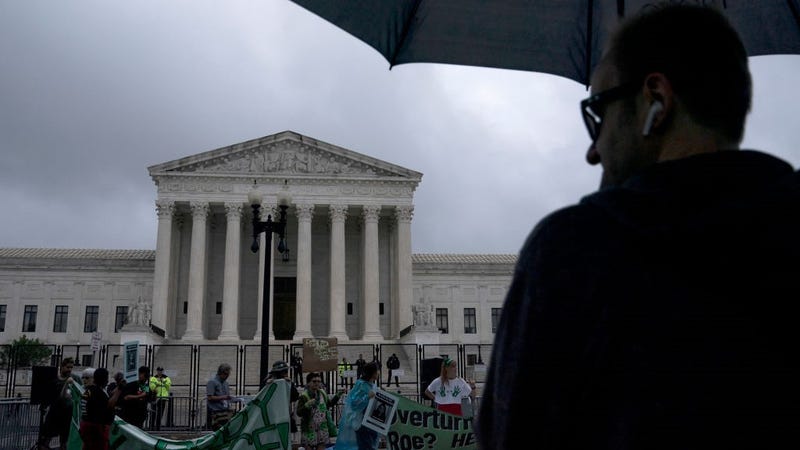 LOS ANGELES (KNX) — Following the U.S. Supreme Court's decision overturning abortion rights established by Roe v. Wade, urologists across the country said they had seen an increase in men registering for vasectomies, according to The Washington Post.

Estimates show roughly 500,000 men undergo vasectomies each year in the United States. The procedure costs from $100 to more than $1,000, depending on the person's insurance and the location the procedure is performed, WebMD said.

Doug Stein, a Florida urologist known as the "Vasectomy King," told The Washington Post that since the SCOTUS decision, he had received about 12 to 18 appointment requests per day. Previously, he would get only about four to five daily requests.

"It was very, very noticeable Friday, and then the number that came in over the weekend was huge and the number that is still coming in far exceeds what we have experienced in the past," Stein said.

"Many of the guys are saying that they have been thinking about a vasectomy for a while, and the Roe v. Wade decision was just that final factor that tipped them over the edge and made them submit the online registration."

One of those guys was 27-year-old Thomas Figueroa, who said that the SCOTUS decision was "the triggering factor" for him to make an appointment. The Tampa native noted that he was paying out-of-pocket for the procedure, even though he has health insurance through his employer.

"It is something I put on the back-burner of my mind until very recently, when the Supreme Court decision happened," Figueroa said. "That was basically the triggering factor right there. It pushed my mind to say: 'Okay, I really do not want children. I’m going to get this vasectomy now.' "

"This is probably one of the very, very rare things in politics that actually does affect me very personally and very hard," Figueroa added. "It really woke my eyes up."

Esgar Guarín, an Iowa-based urologist that trained under Stein, has had a "200 to 250 percent" increase on his website SimpleVas, which offers information on vasectomies in addition to scheduling requests. Philip Werthman, a Los Angeles urologist, also said he has seen a huge increase in procedures.

John Curington, Stein's associate, pointed out that many of the young men making appointment requests have openly said the SCOTUS decision was a major factor in their decision.

"I’d say at least 60 or 70 percent are mentioning the Supreme Court decision," Curington said. "And a few of them have such sophistication as young men that they actually are thinking about Justice Thomas and his opinion that contraception may fall next. And that’s shocking. That’s something that doesn’t enter into our conversations ever, until this week."

The physicians added that they have seen more men under 30 and without children requesting vasectomies than ever in the past. Stein said he is booked through August but is trying to accommodate all patients.

Only about 9% of sexually active men in the United States get vasectomies, according to WebMD, and about 5% of all married men go through the procedure, according to the Cleveland Clinic. 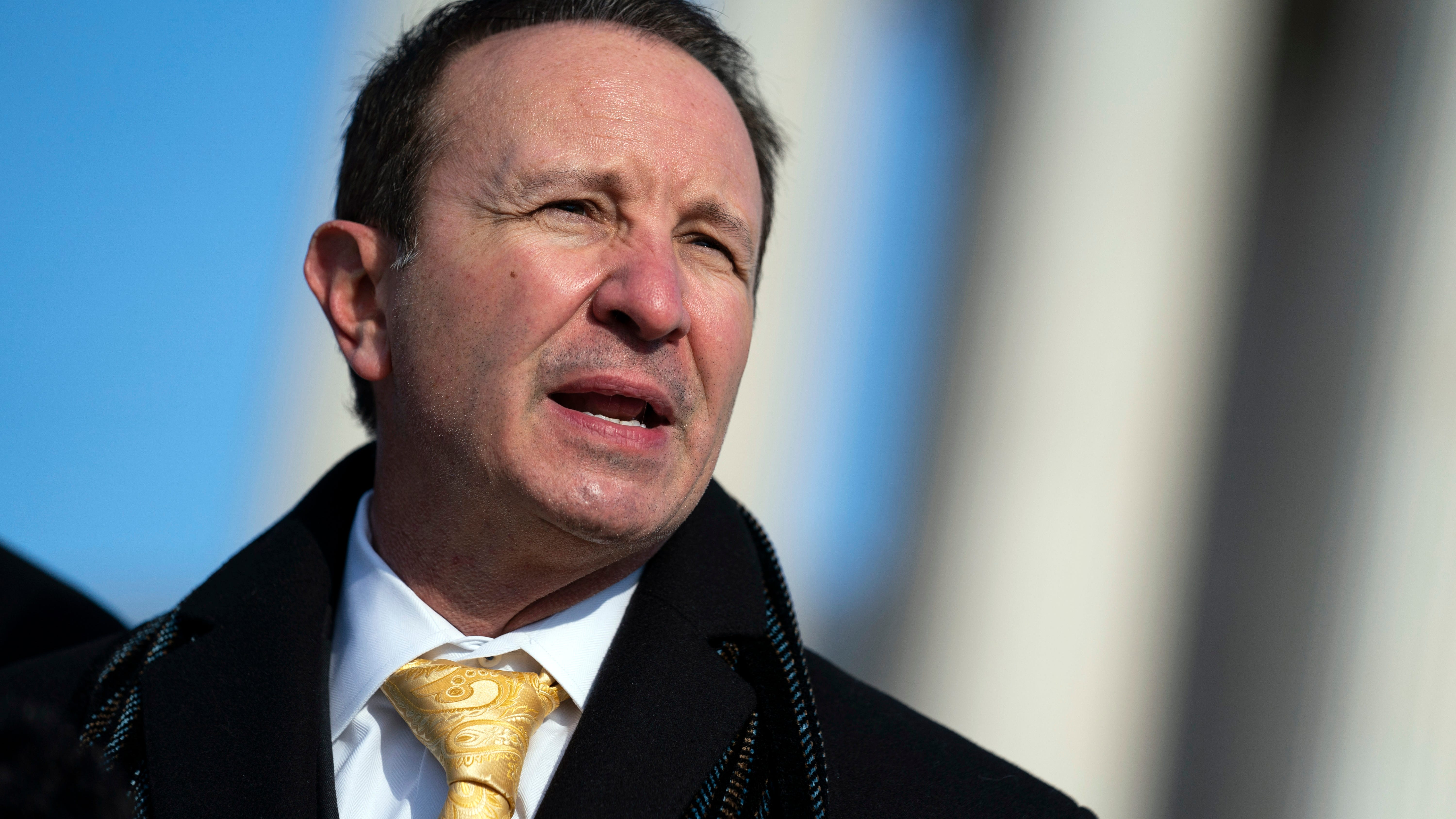 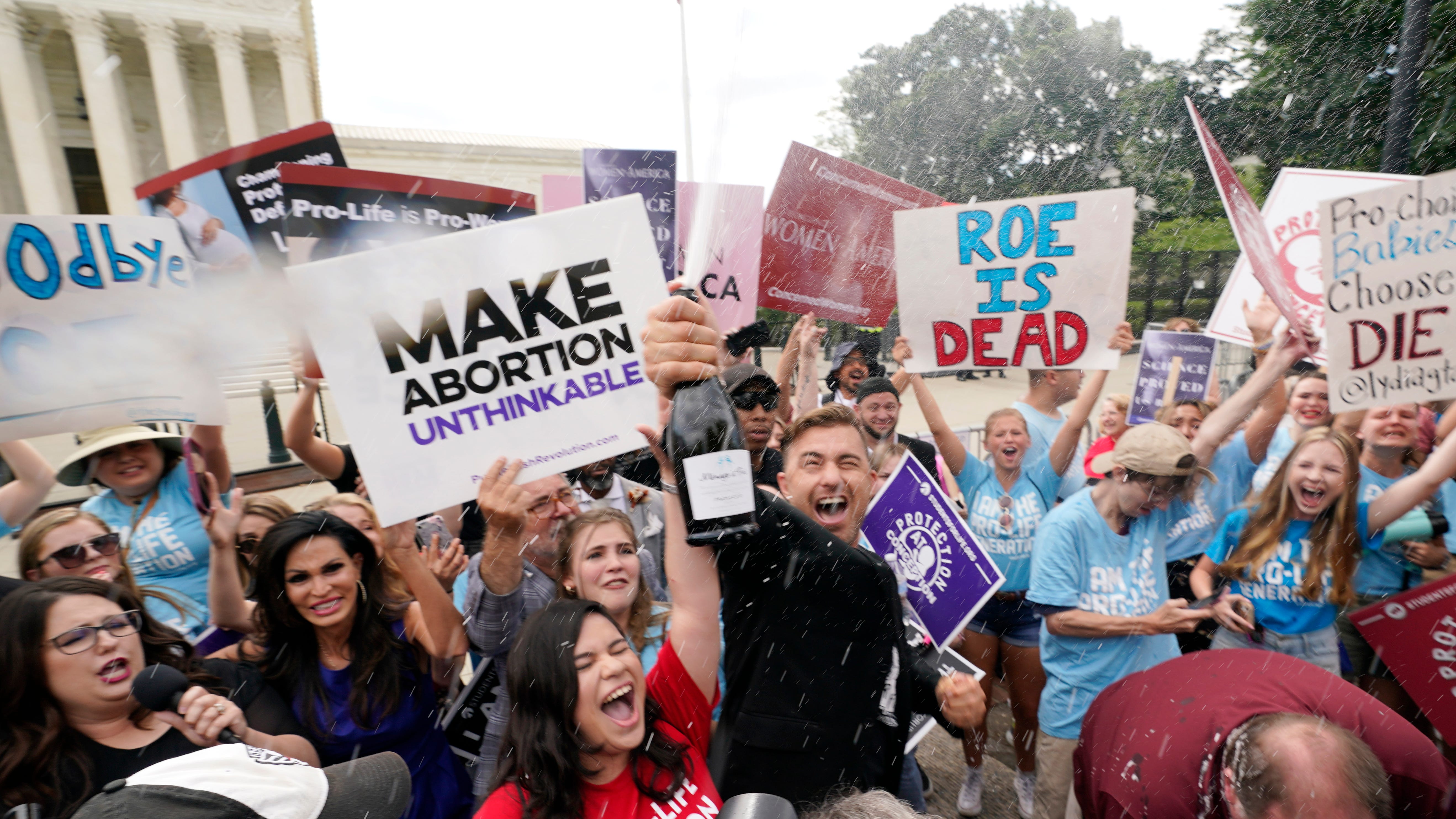 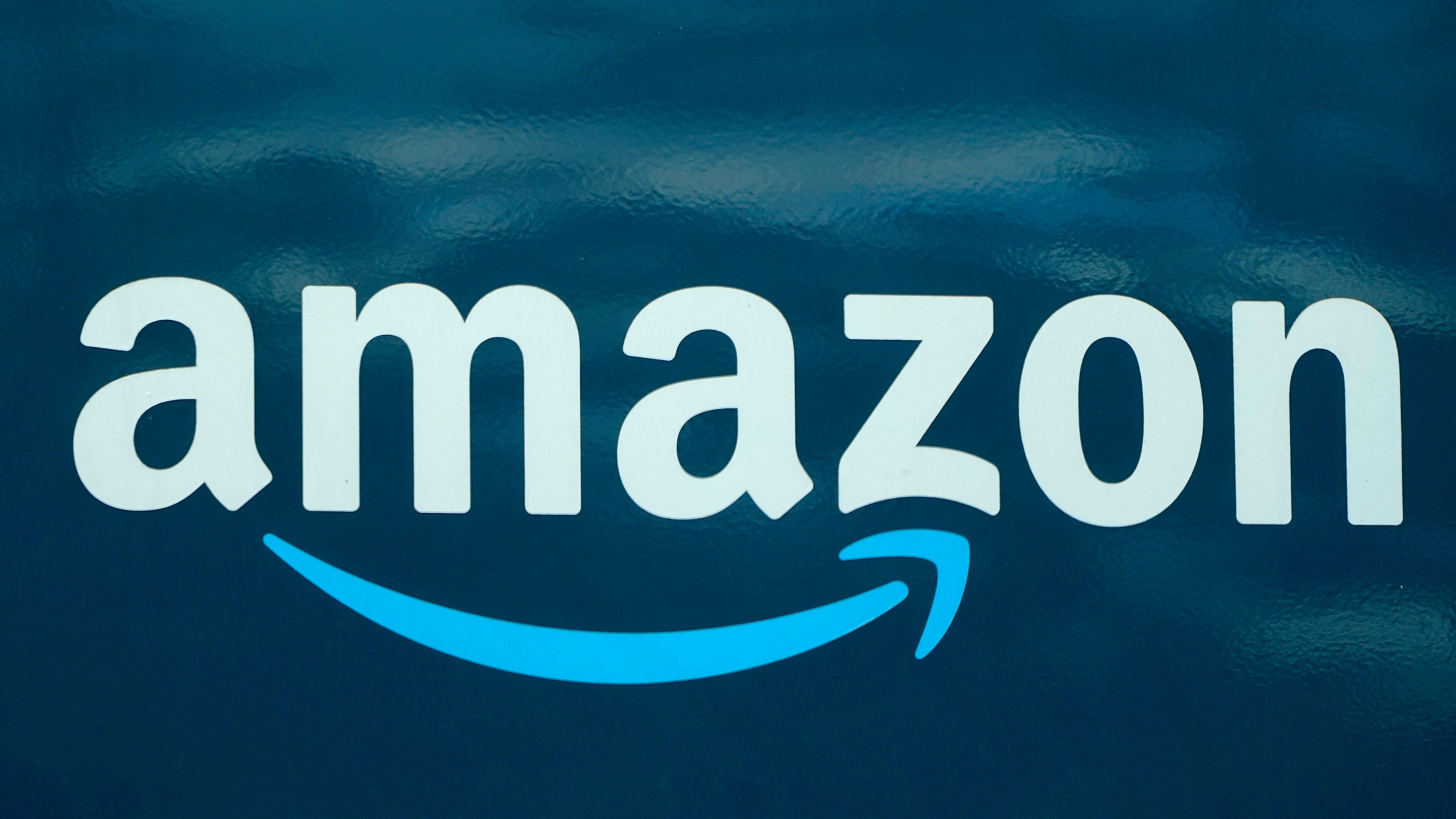