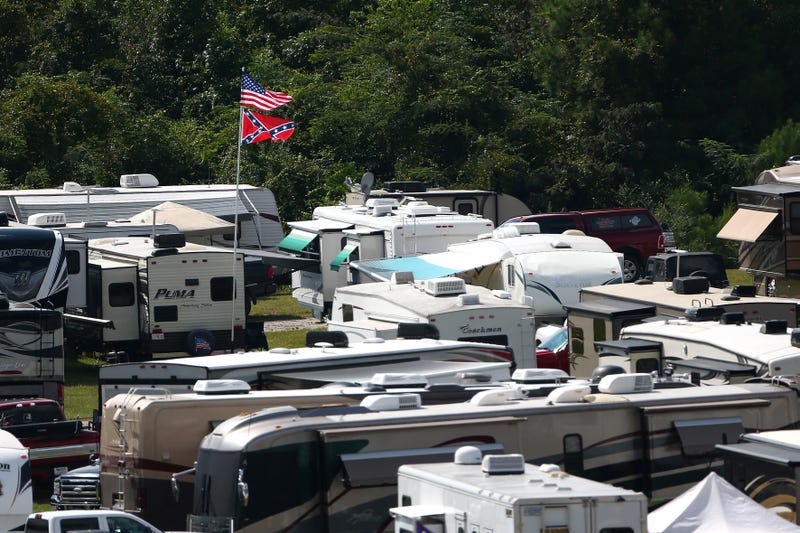 SAN FRANCISCO (KCBS RADIO) – A North Bay NAACP branch is calling on Sonoma Raceway to do more to ensure "people of color can attend" races "without fear" after an attendee flouted the track's Confederate flag ban and flew it above their recreational vehicle last weekend.

NAACP Santa Rosa-Sonoma President Kirstyne Lange wrote Monday on Facebook that she found "it problematic that people of color and allies are being tasked with the burden to bear witness but to also bring it to your attention" after photos circulated of a Confederate flag flying at the raceway's campground during Denso NHRA Sonoma Nationals on Sunday.

A North Bay progressive advocacy group posted the picture on social media, crediting the NAACP branch. Lange said "a number of members of our branch" and "community members" expressed concern that the flag flew four years after the raceway banned its display.

"Sonoma Raceway must maintain awareness and continue to be proactive in addressing the harmful ideologies of racism that plague this country and that are shared by some of its patrons," Lange wrote. "It must take intentional and authentic steps to ensure visitors are not allowed to display symbols of hate."

Sonoma Raceway on Monday apologized for the display, saying in a release that officials asked the attendees to remove the flag. Jeff Motley, the raceway’s vice president of communications, told Lange and the Santa Rosa Press-Democrat that addressing the flag's display, and investigating how it happened, would be track's top priority following the race.

Officials didn't respond to KCBS Radio's request for comment prior to publication on Tuesday afternoon, including questions about the outcome of a Monday meeting that Motley said would center on how the flag made it to the track.

Sonoma Raceway banned the Confederate flag in June 2018, two years before NASCAR did so at its tracks amid a wider reconsideration of Confederate iconography following the murder of George Floyd in Minneapolis police custody. Its presence at NASCAR races before the ban was long attributed to the circuit’s southern roots, but the NHRA proudly touts its origins – and drag racing as a whole – in Central and Southern California.

Flying the Confederate flag became popular among white Southerners in the 1950s as a backlash to the Civil Rights movement and a symbol of opposition to racial equality. Dan Pierce, a history professor at the University of North Carolina Asheville who has written extensively about the history of NASCAR and the stock car racing, told KCBS Radio's Liz Saint John in an interview on Monday that the flag carries additional symbolism now, pointing to its presence at the Jan. 6 U.S. Capitol insurrection.

"You know, I think it's pretty intentional. I can't imagine someone flying the Confederate flag and not knowing there are these racial connotations," Pierce said.

Sonoma Raceway lists that Confederate flags aren't allowed on its guest information and track policies pages. Lange said officials' enforcement left a lot to be desired, calling specifically for "a proactive approach in monitoring the grounds" on race days.

"Sonoma Raceway must take steps to be more proactive in ensuring that camping sites are thoroughly reviewed before attendees walk to the raceway, ensuring that people of color can attend your events without fear," she wrote. "Without making this a priority, symbols of hate will remain visible from the road throughout the day as security waits for attendees to return to their vehicles at the close of the event." 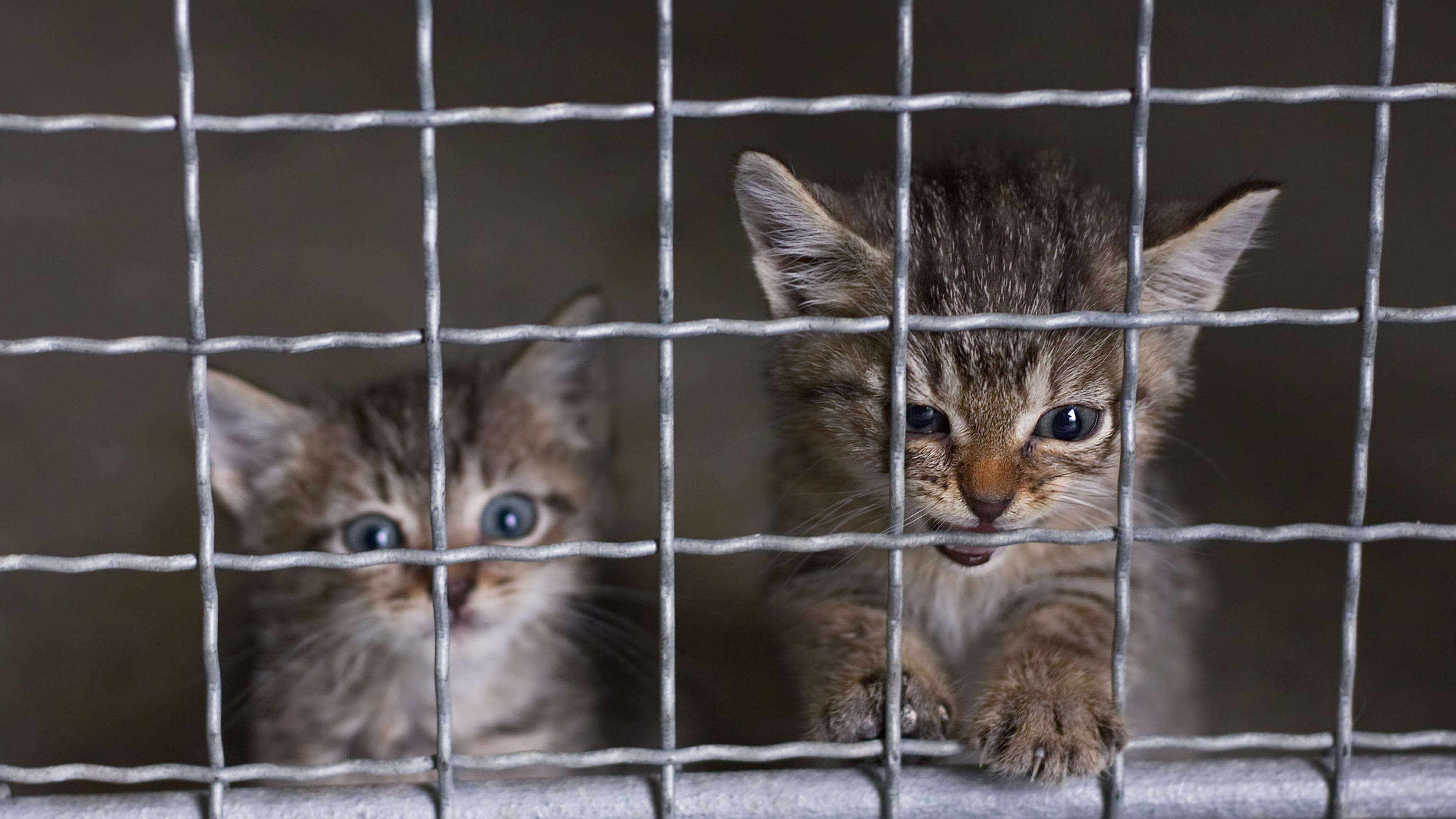 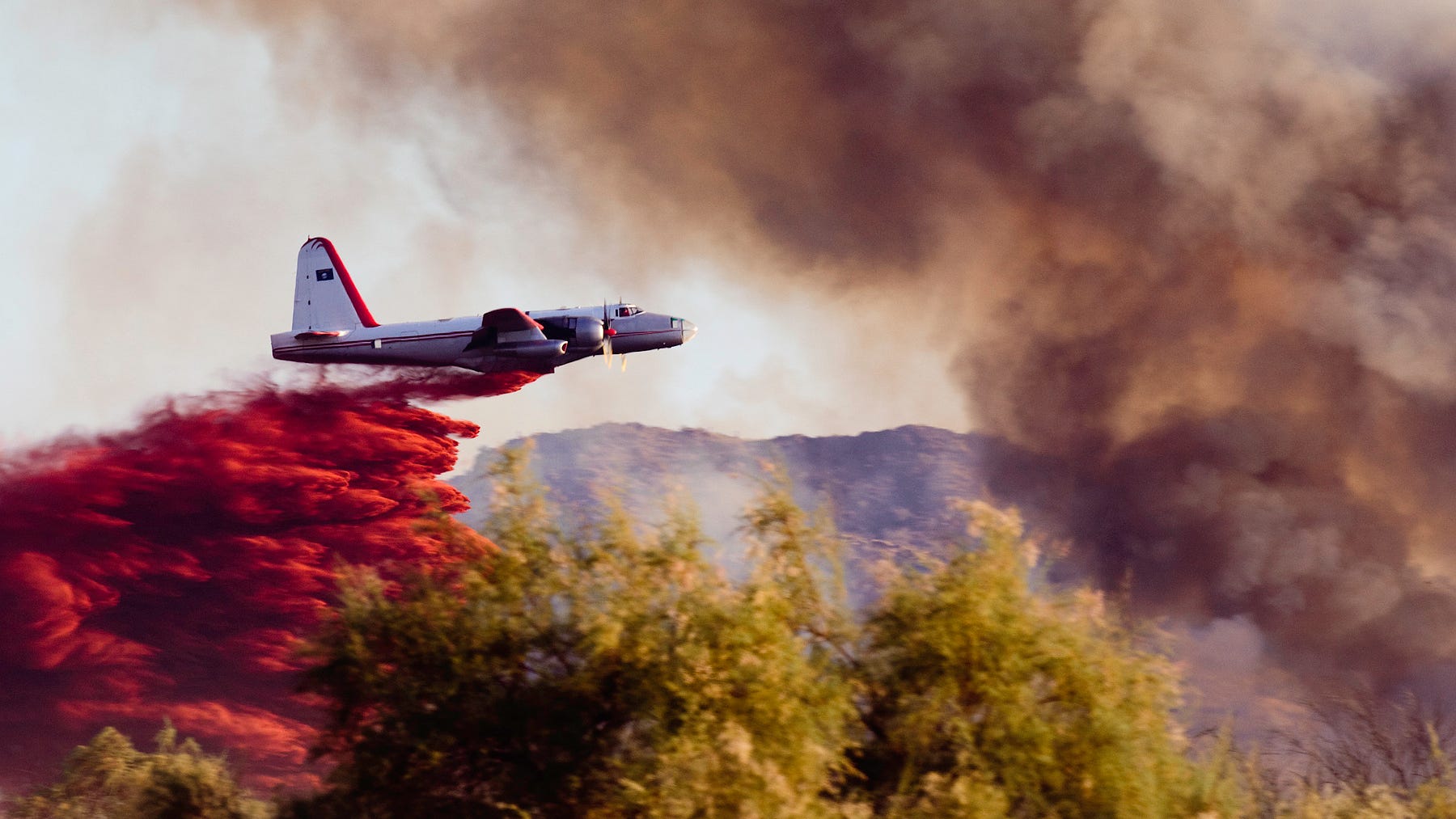