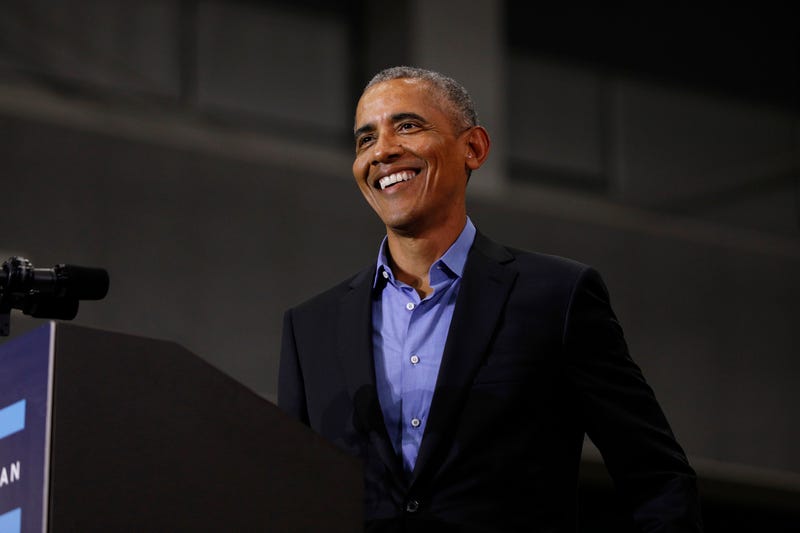 BIRMINGHAM (WWJ) -- A teacher in Oakland County is on administrative leave after giving students a biology assignment that compared former President Barack Obama to primates.

The teacher's lesson at Roeper School, a private school located in Birmingham, was an introduction to primates, and the worksheet included pictures of monkeys, apes, lemurs -- and Obama.

The assignment asked, “Which of the following are primates?”

WWJ Newsradio 950's Sandra McNeill said the school has brought on a PR team and issued a statement Thursday night that said, "The choice to use this piece of curriculum was completely inconsistent with our school's philosophy and mission."

The school apologized for the usage of the worksheet and the harm it has caused, adding that while the teacher has taken responsibility and admits the mistake of not properly vetting the resource, that is not enough.

They apologize for its use and the harm it has caused.

The teacher is on leave until further notice. 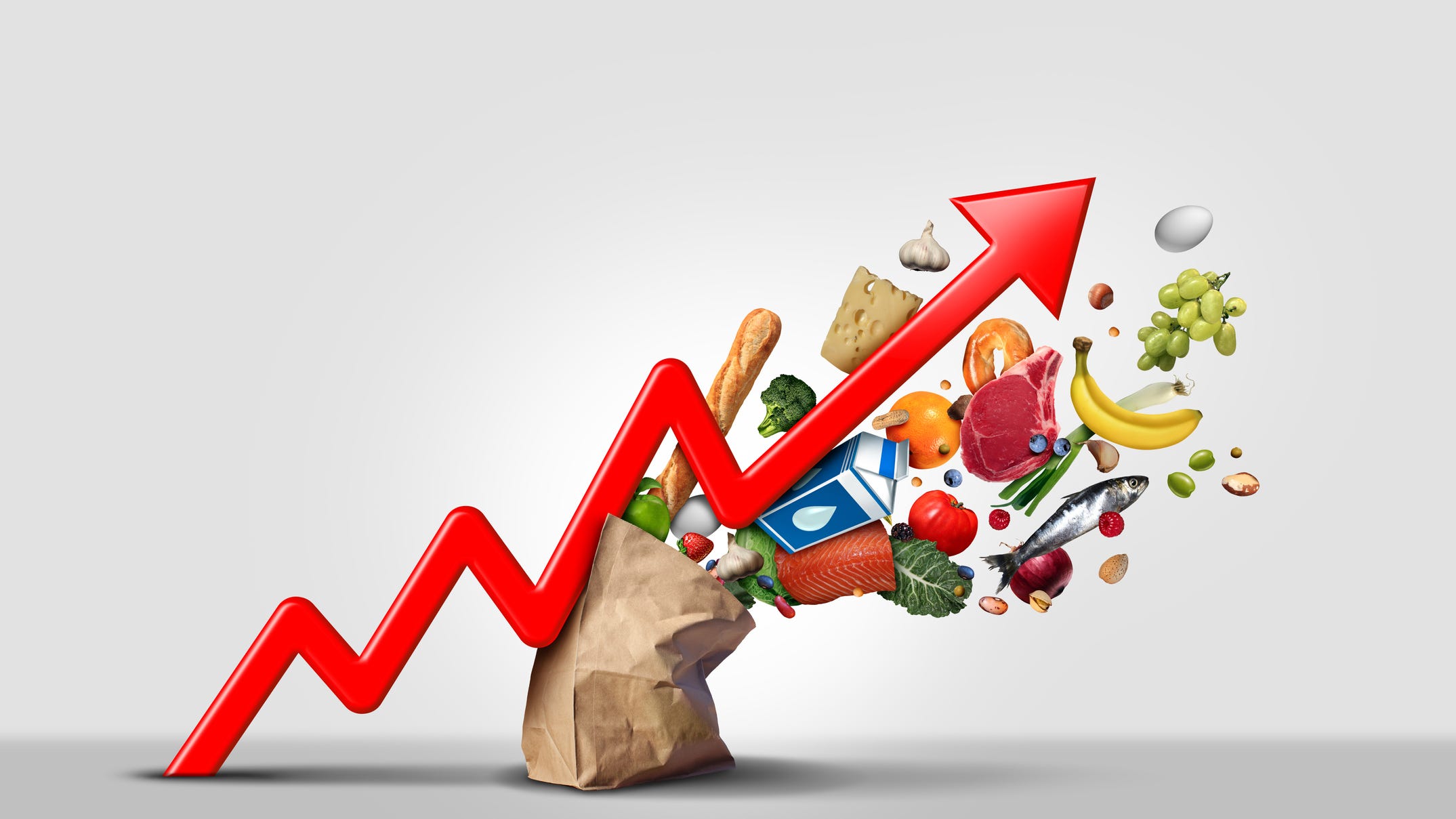 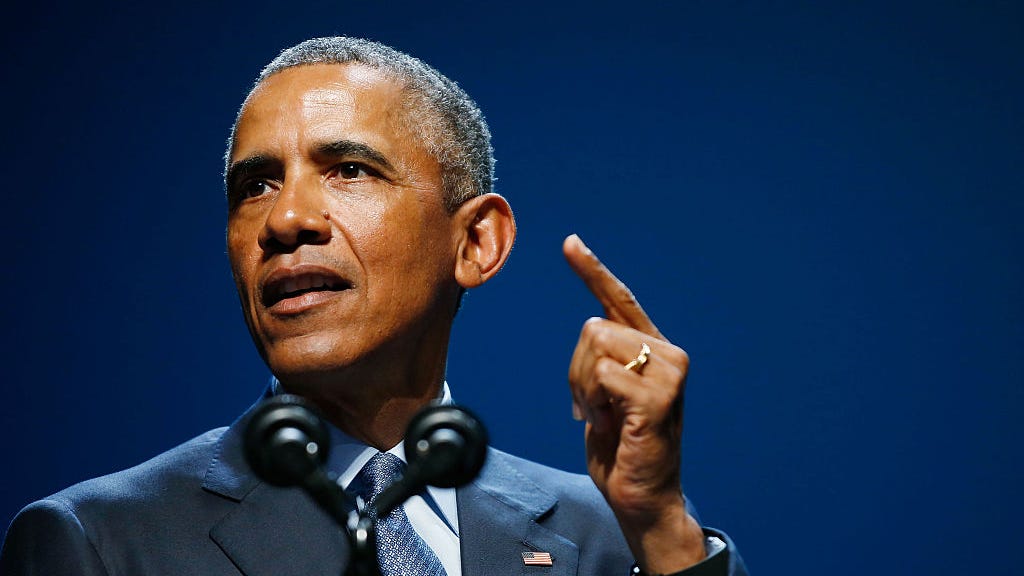 Obama blasts big tech with stark warning: 'People are dying because of misinformation' 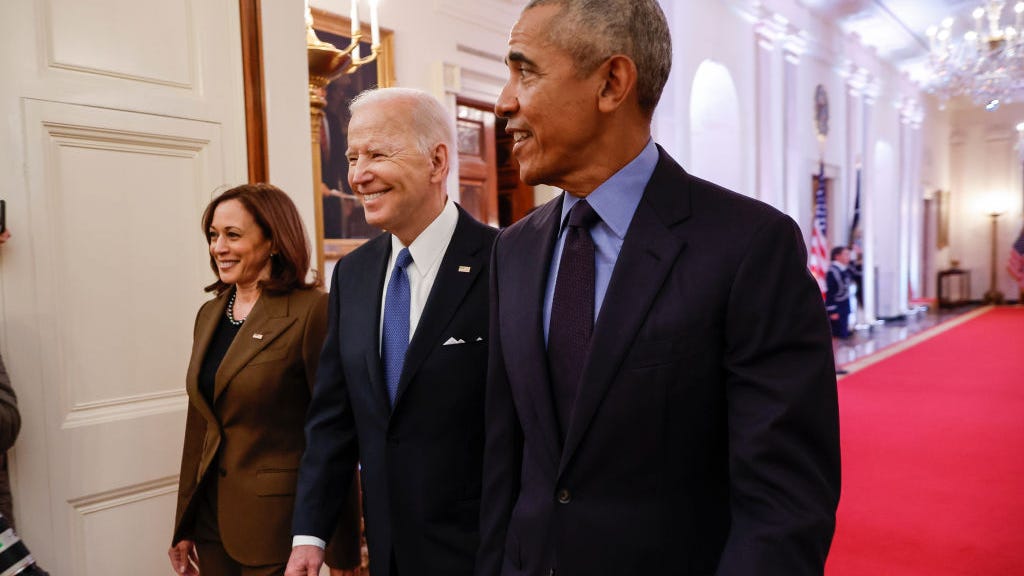 Biden aims to fix Obamacare ‘glitch’ that keeps 200,000 from healthcare