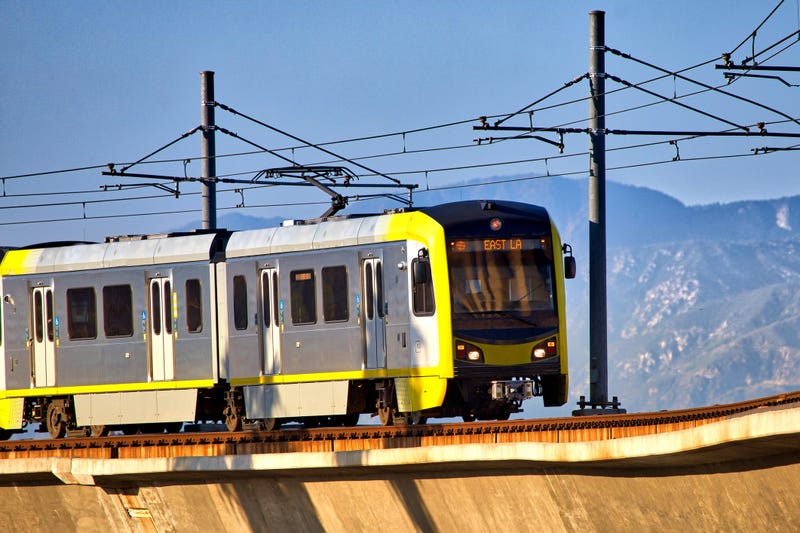 PETA claimed in its suit that Metro had no issue running popcorn chicken ads from Jack in the Box but would not run its “I’m Not Popcorn Chicken” ads.

“We’re pushing for the restoration of PETA’s First Amendment rights and the opportunity to encourage riders to save animals’ lives by going vegan.”

The suit was filed in Los Angeles federal court Monday night against Metro and its CEO, Stephanie Wiggins.

PETA describes itself as a group that "opposes speciesism, a human-supremacist worldview and focuses its attention on the four areas in which the largest numbers of animals suffer the most intensely for the longest periods of time: in laboratories, in the food industry, in the clothing trade and in the entertainment business," per its website.

The group has gained notoriety over its past controversial ad campaigns and publicity stunts such as having members of the group dress up as Klu Klux Klansman and using Holocaust imagery to protest the treatment of animals.

Metro’s stated advertising policy is to not accept ads from social advocacy groups, but the agency has approved noncommercial ads from advocacy groups. In its suit, PETA cited a past ad that Metro ran about ending homelessness from United Way.

The lawsuit argues that the agency's policy of requiring ads for noncommercial speech to get the approval of a government agency is an undue restriction on speech.

The suit also states that PETA tried to run another ad prior to the pro-chicken one. The “Wear Vegan” ad campaign did not have graphic imagery and supported a message of kindness to animals.

PETA previously joined an ACLU suit against the Washington D.C. Metro for refusing to run controversial ads in 2017.

The DC Metro rejected ads featuring the First Amendment in multiple languages, an abortion medication, and an encouragement to "go vegan."

L.A. Metro has yet to issue a response to the lawsuit.