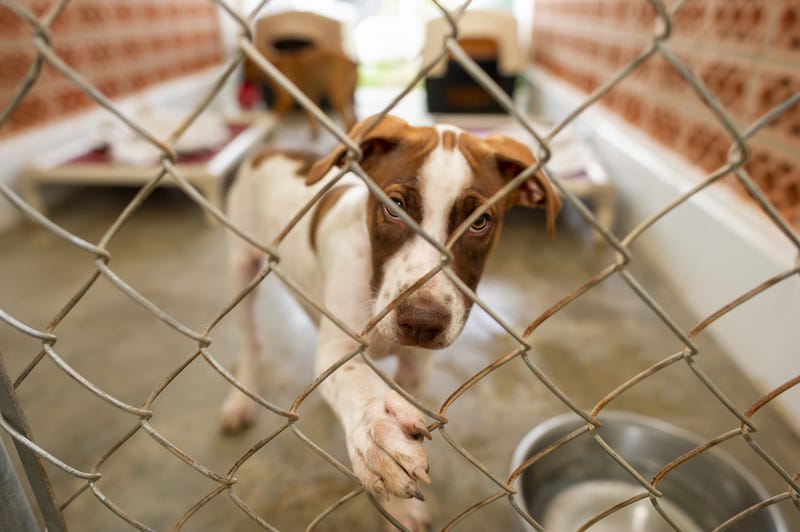 Abandoned pets are being found in the Bay Area as more people return to the office, putting a strain on animal shelters. Photo credit Getty Images
By Matt Bigler, KCBS Radio

PLEASANTON, Calif. (KCBS RADIO) – Abandoned pets are being found in the Bay Area as more people return to the office, putting a strain on animal shelters.

It's not just dogs and cats — guinea pigs and other small pets are being found in parks around Pleasanton. Many of those unwanted pets are ending up at animal shelters.

"It was really sad, we just saw pages and pages, I think I scrolled through at least 63 pages just in East Bay shelters," Jessica G., who just adopted a Boston terrier, told KCBS Radio.

Pleasanton police said the increase in abandoned pets is related to more people heading back into the office following the pandemic.

"Now all of these lower-level, medium-level jobs are being forced to go back to work and they don’t have time to care for their animals anymore and their animals are pretty much abandoned at home first," Jessica G. added.

Abandoning a pet is a misdemeanor in California and pet owners can be held responsible for any injuries to the animal. 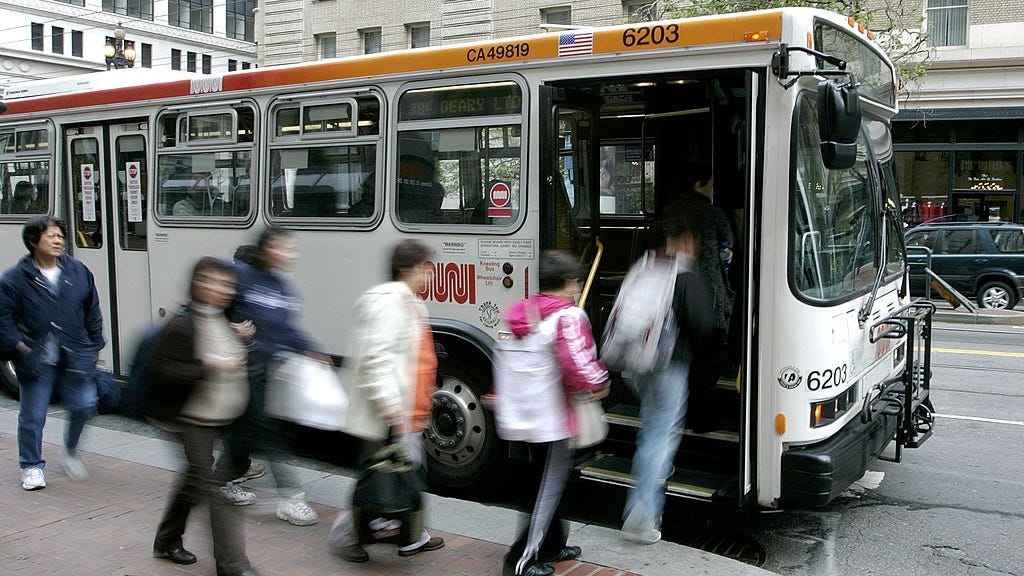