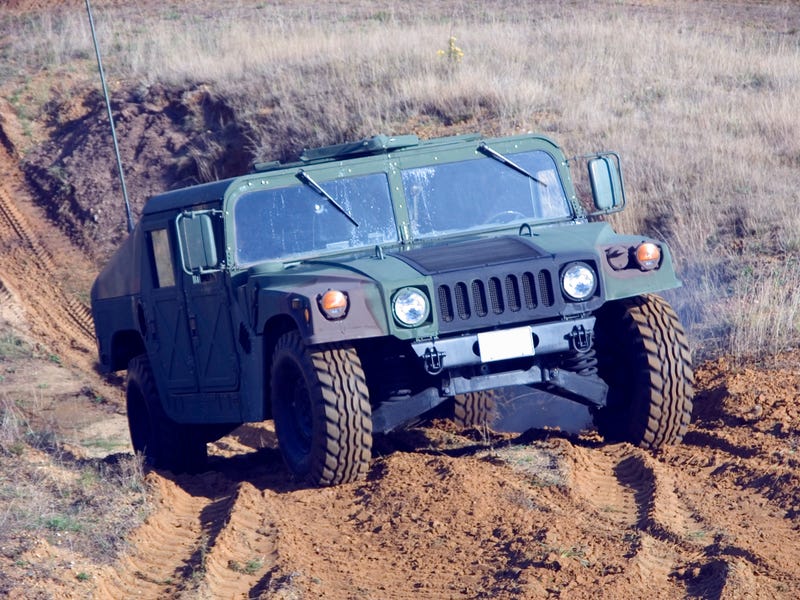 LOS ANGELES (KNX) — A Pomona man was sentenced on Thursday to nearly three years in federal prison for stealing a military vehicle from the Army Reserve Center in Upland and briefly leading police on a chase.

Armando Garcia, 30, pleaded guilty in August to one count of theft of government property. At the time of the crime, he was one parole for being convicted two years ago in state court on other theft and burglary charges.

He then fled, “leading the officers on a roughly four-minute high-speed chase,” during which he “drove on the wrong side of the road, blew through multiple red lights and stop signs, swerved across the road, and drove through several narrow alleys before ultimately giving up,” federal prosecutors wrote in a sentencing memorandum.

Garcia finally brought the Humvee to a halt on a residential street in Pomona and was arrested at the scene. 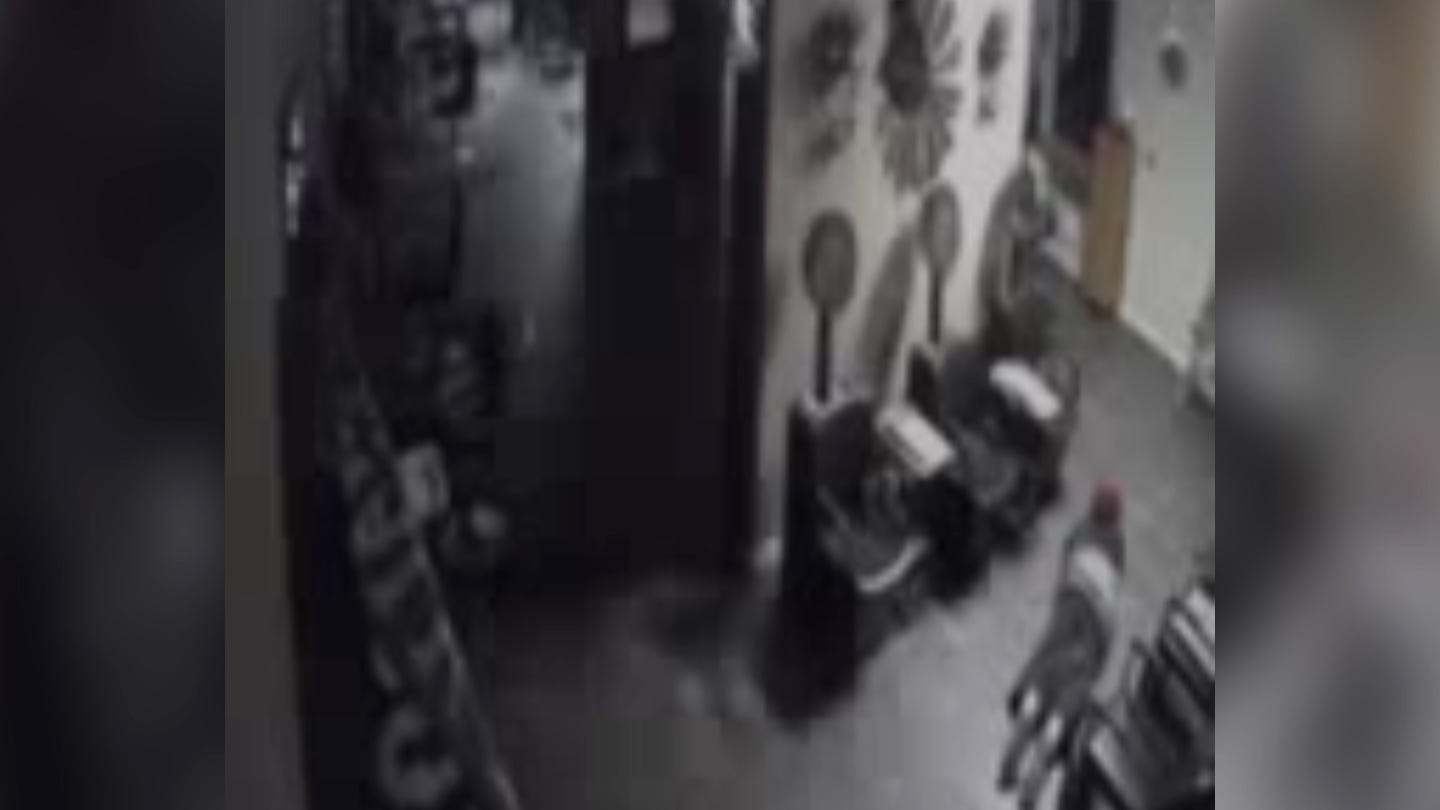