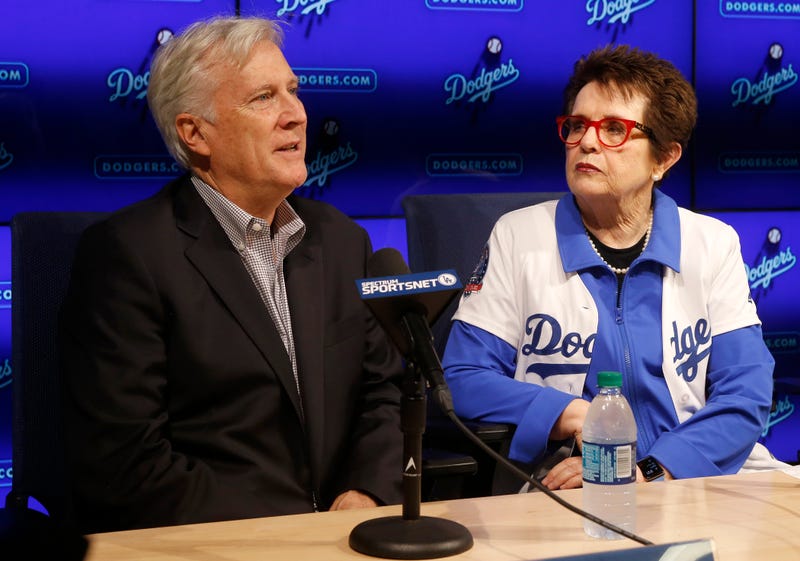 North America’s top women’s hockey players are teaming up with former tennis star Billie Jean King and Los Angeles Dodgers chairman Mark Walter to explore launching a pro league within the next year, a person with direct knowledge of the agreement told The Associated Press on Tuesday night.

The person spoke on the condition of anonymity because the Professional Women’s Hockey Players’ Association only revealed the agreement during a meeting with its membership. The deal was first reported by the Athletic.

The PWHPA informed its members, who include U.S. and Canadian national team players, that it signed a letter of intent with Billie Jean King Enterprises and the Mark Walter Group to expand on the association’s effort to establish what would become North America’s second women’s pro league.

Details of the proposed league have not yet been finalized, though tentative plans have the new league featuring six teams with players paid an average salary of $55,000.

The PWHPA would compete with the Premier Hockey Federation, which is entering its eighth season.

The privately-backed PHF is expanding from six to eight teams this season. It also upped its salary cap from $300,000 to $750,000 per team, with Mikyla Grant-Mentis becoming the league’s first $80,000 player after signing a one-year contract with Buffalo this month.

The partnership marks a major step forward for the PWHPA in its three-year pursuit to achieve its vision in establishing a viable pro league with sustainable long-term economic backing. The PWHPA has already lured major sponsors and corporate backing, including 11 NHL franchises. It sought out the agreement with King and Walter because of their sports-related financing, operating and marketing experience.

BJK Enterprises is a women-run investment, consulting and marketing firm that holds stakes in several pro sports franchises including the Dodgers and WNBA’s Los Angeles Sparks.

King also has a relationship with the NHL after the league partnered with the Billie Jean King Leadership Initiative to further diversity in hockey in 2019. King is a pioneer in women's sports who founded the Women's Tennis Association in 1973.

Walter is the CEO of the global financial firm Guggenheim Partners, which holds more than $310 billion in assets. He has owned the Dodgers since 2012, when Guggenheim purchased the team for $2.2 billion. He also has stakes in the Sparks and the Los Angeles Lakers and is part of an ownership group seeking to buy Premier League soccer club Chelsea. 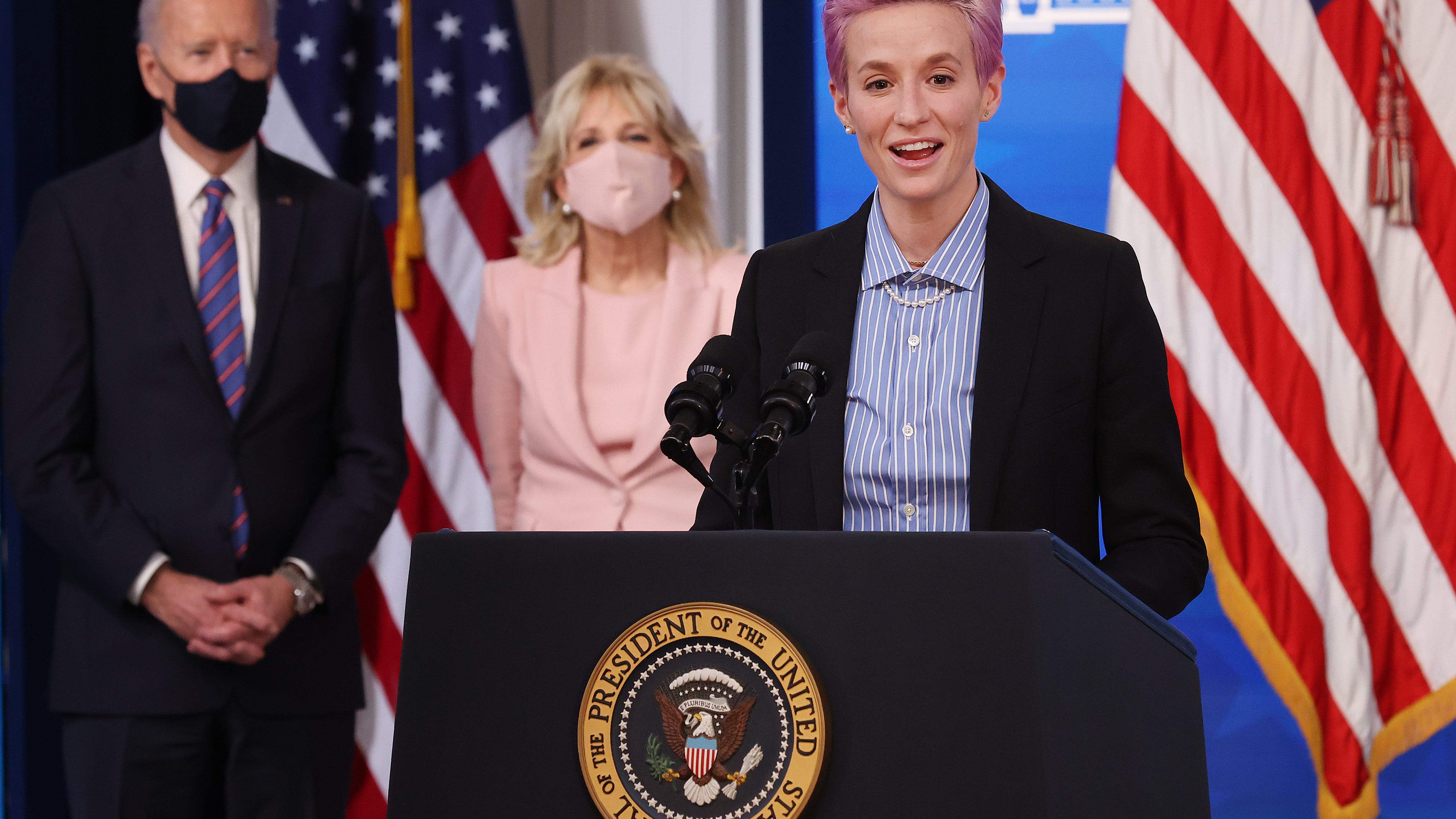 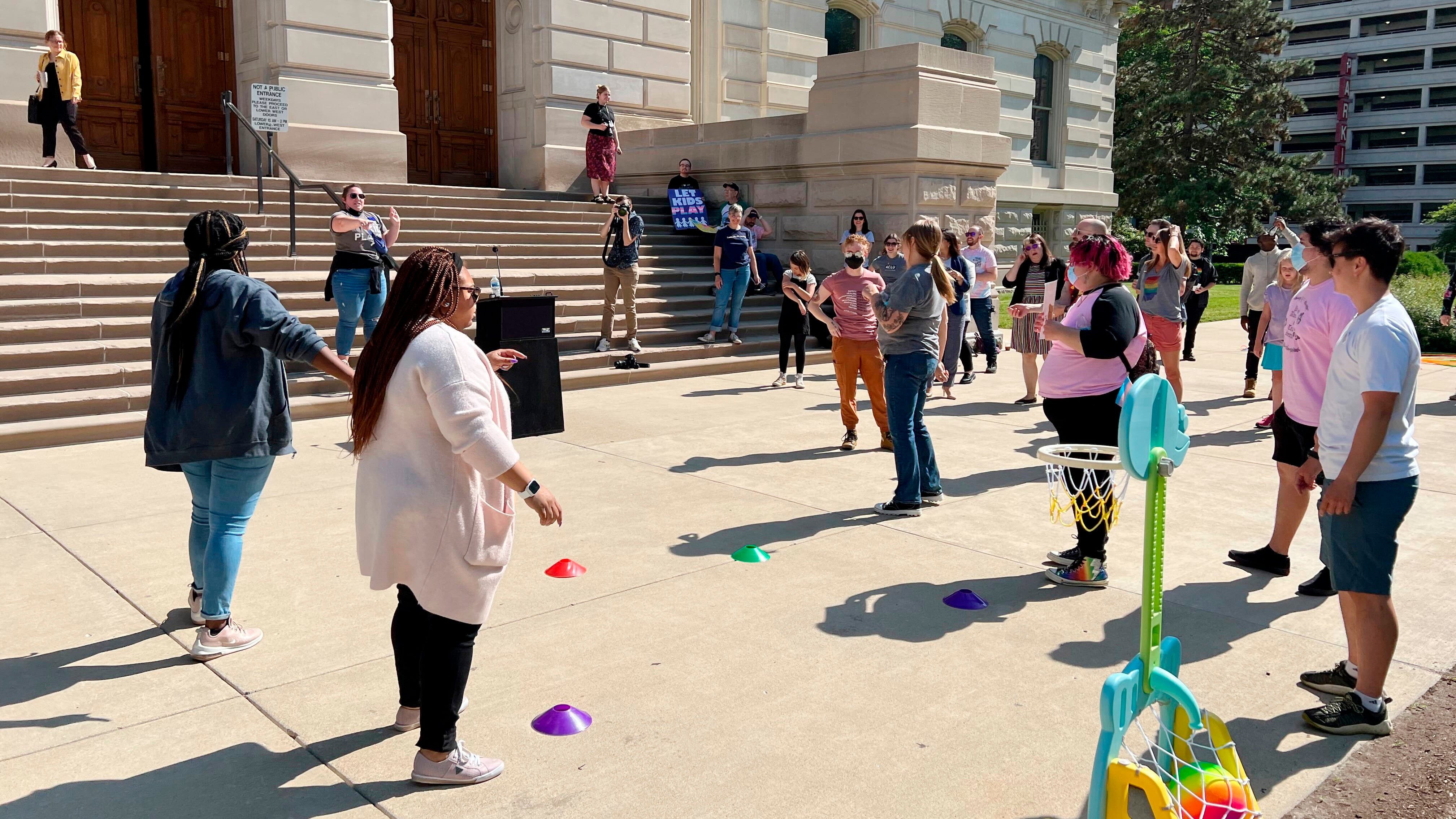 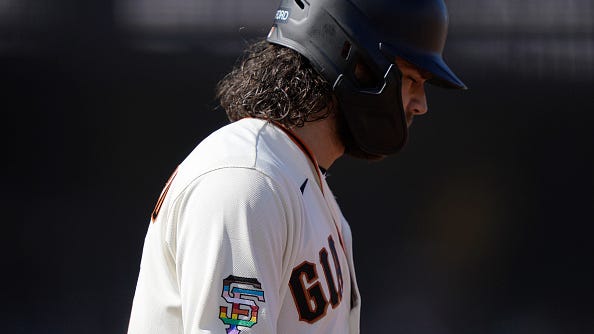