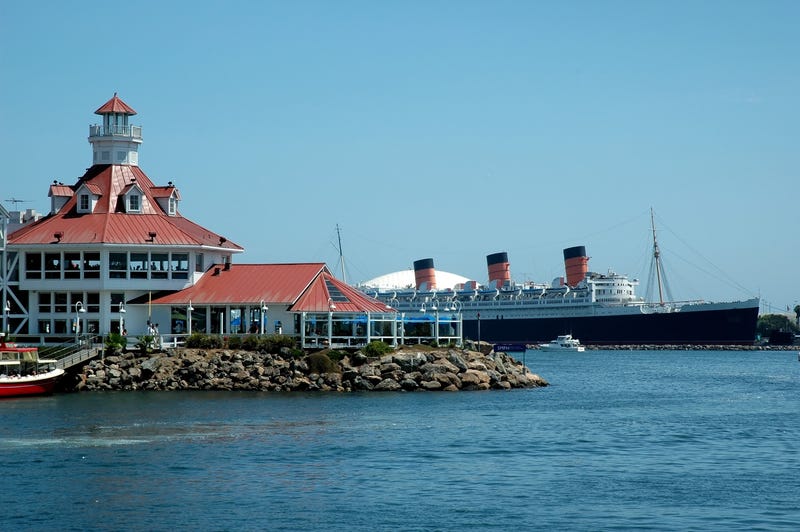 LONG BEACH, Calif. (KNX) - The Queen Mary is expected to partially open to the public at the end of this year after being closed for more than two years due to disrepair and the pandemic.

The city of Long Beach just announced the World War II-era historic ocean liner is getting close to reopening after critical repairs are complete.

The ship arrived in Long Beach in 1967 and the city has been the owner, but not always the operator of the vessel. Its former operator, Eagle Hospitality Trust, filed for bankruptcy last year and at that point the city took over operations for the first time in 40 years.

"In just ten months since the city's acquisition of the lease, the Queen Mary has begun to receive the necessary care and commitment it deserves," said Mayor Robert Garcia. "I look forward to getting people back on board to enjoy this historical treasure once again."

Part of that necessary care is funding. A 2017 report estimated total repairs to the ship could cost anywhere from $235 to $285 million. This year, the Long Beach City Council approved $5 million for crucial repairs to get it to the partial reopening stage.

Once the structural and safety repairs are complete, work on the aesthetics will begin. The Queen Mary has been closed to the public but continues to be available for filming and special events, which helps generate revenue to support the ship operations. 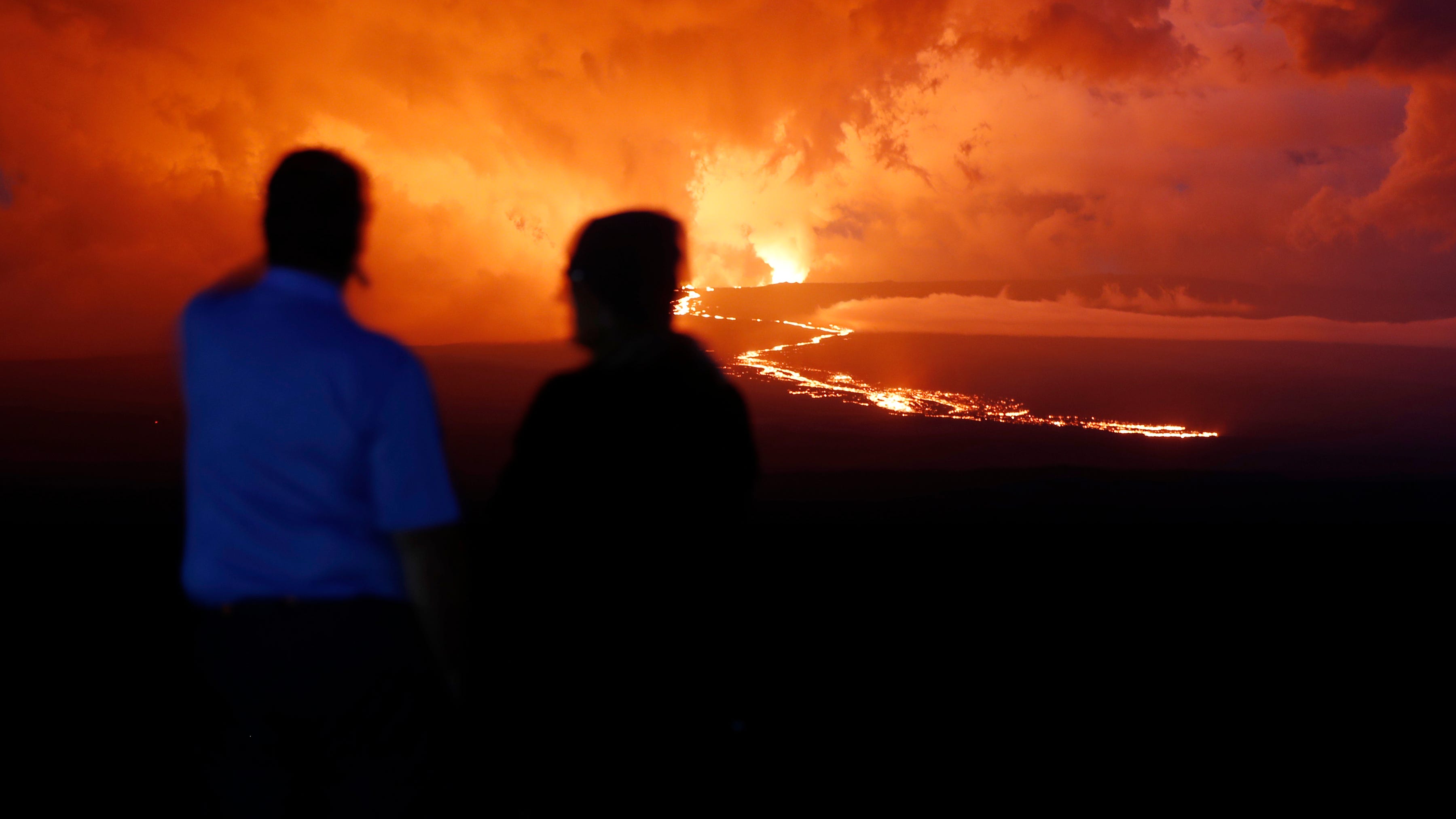 Hawaii volcano eruption has some on alert, draws onlookers 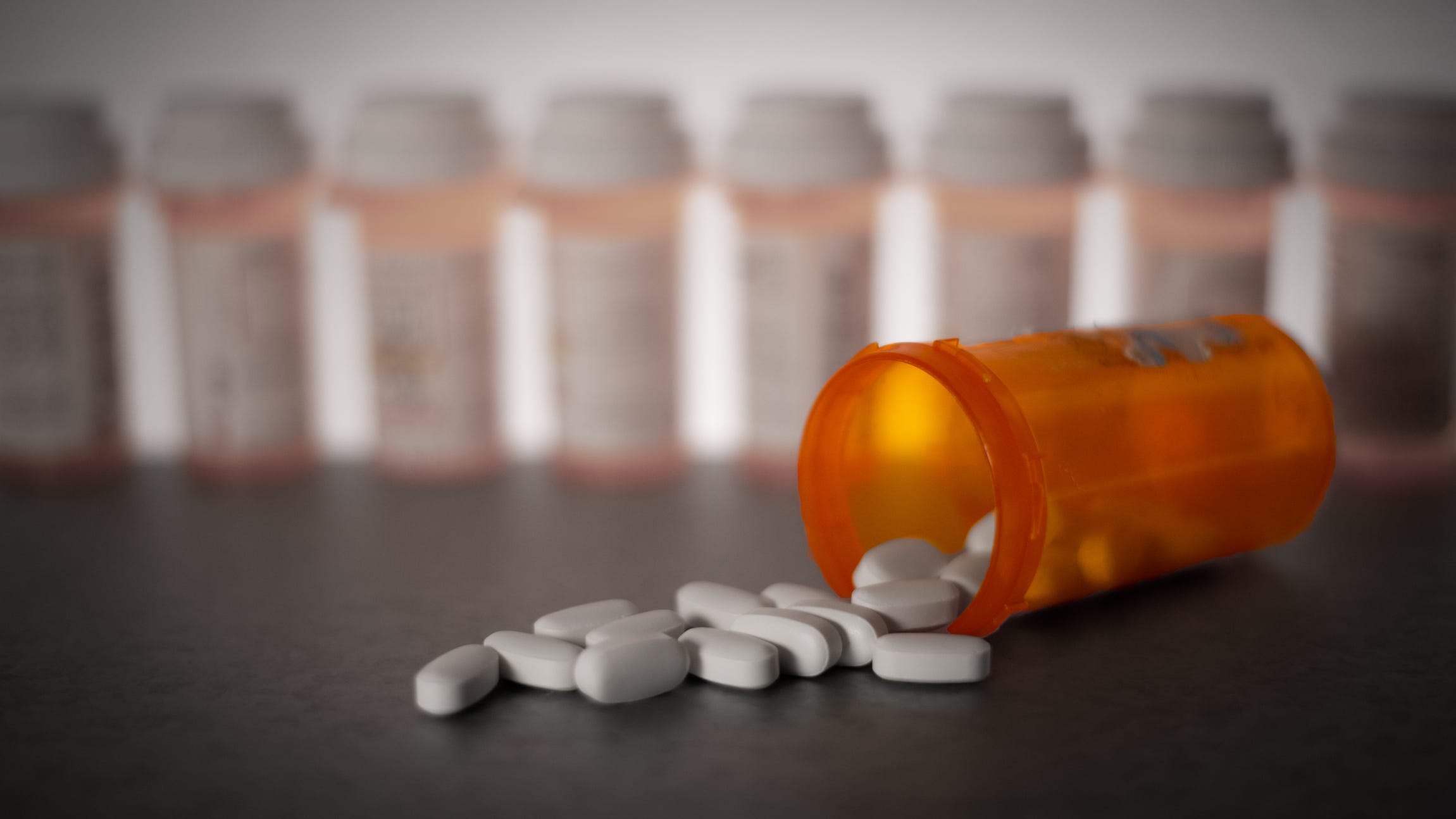