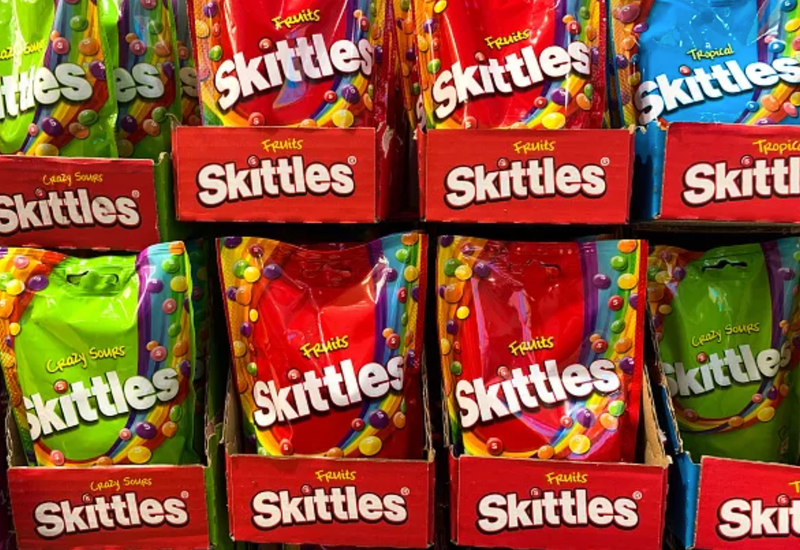 Skittles candies are seen in the shop in Milan, Italy on October 6, 2021. Photo credit Jakub Porzycki/NurPhoto via Getty Images
By 1010 WINS Newsroom

MCLEAN, Va. (WINS) — Mars Wrigley Confectionery announced a voluntary recall on Friday, May 13, for Skittles, Starburst, and Life Savers gummies as thin metal strands were suspected in the gummies or loose in the bags.

Some consumers have alerted the company of this matter but no illness was reported to date according to Mars Wrigley’s statement. “Products were manufactured by a third party and distributed in the United States, Canada and Mexico.” 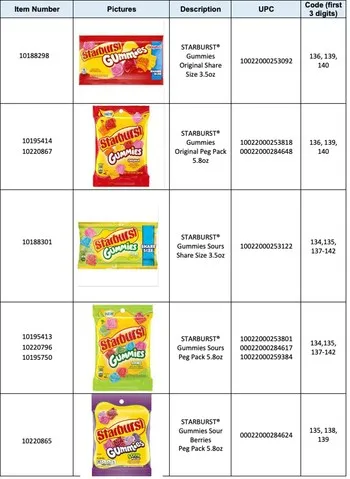 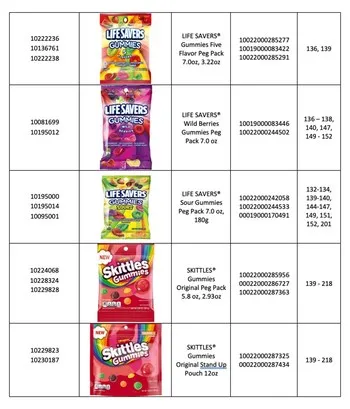 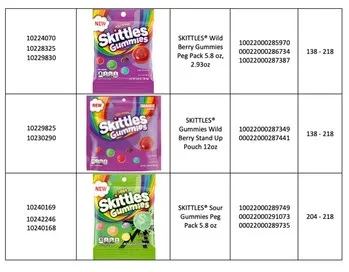 Wrigley is working with stores to remove products and ask consumers to dispose of the product and not consume them.