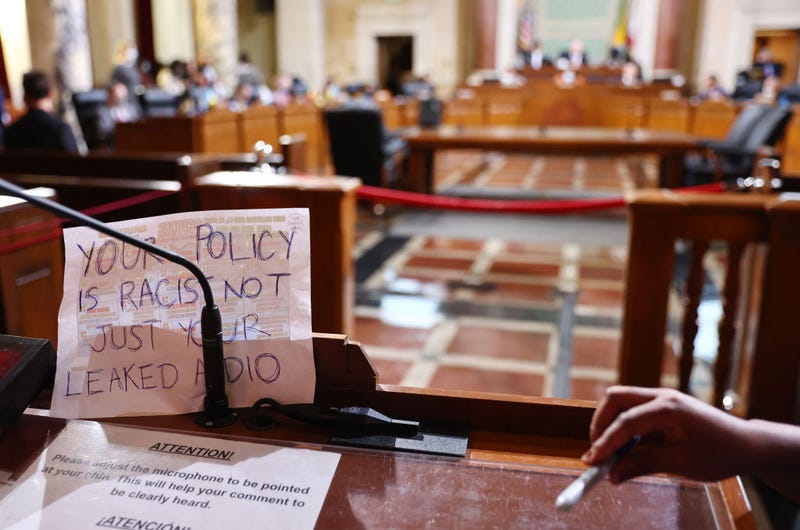 A sign rests against the microphone stand as protestors demonstrate while the L.A. City Council holds its first in-person meeting since voting in new president Paul Krekorian in the wake of a leaked audio recording on October 25, 2022 in Los Angeles, California. Photo credit Mario Tama/Getty Images
By City News Service

LOS ANGELES (CNS) - The Los Angeles Police Department has served search warrants in its investigation into the leaked conversation that led to the City Hall racism scandal, to determine if the conversation was recorded illegally, the Los Angeles Times reported today.

The Times, citing sources who spoke anonymously because of the ongoing investigation, reported that the warrants were for several social media accounts, including the Reddit account on which the audio was originally posted. No specific targets were identified.

More warrants are expected to be served during the investigation, the sources told The Times. The warrants -- seeking communications over the last few weeks -- were served by the LAPD's Major Crimes Division, which opened the investigation last month.

Police Chief Michel Moore said last month that the Major Crimes Division launched the investigation at the request of "individuals that were present at that meeting," which included former Council President Nury Martinez, former President of the L.A. County Federation of Labor Ron Herrera and Council members Kevin de Leon and Gil Cedillo.

A spokesperson for de Leon later said the council member did not request an investigation.

It remains unknown who recorded the year-old, racism-filled conversation that took place at the offices of the L.A. County Federation of Labor, and who leaked it -- triggering a series of events that led Martinez to step down as City Council president and then quit the council altogether, and de LeÃ³n and Cedillo to face relentless calls for them to resign as well.

California is a "two-party consent" state, meaning that all parties - not necessarily just two - participating in a conversation must give their approval for the conversation to be recorded. Violators could face both civil and criminal penalties.

Among other comments in the recorded conversation, Martinez belittled Councilman Mike Bonin, who is white and has a Black son, and criticized the child for his behavior at a Martin Luther King Day parade -- saying Bonin's son was misbehaving on a float, which might have tipped over if she and the other women on the float didn't step in to "parent this kid."

"They're raising him like a little white kid," Martinez said. "I was like, `This kid needs a beatdown.
Let me take him around the corner and then I'll bring him back."'

De Leon also compared Bonin's handling of his son at the MLK Parade to "when Nury brings her little yard bag or the Louis Vuitton bag."

"Su negrito, like on the side," Martinez added, using a Spanish term for a Black person that's considered demeaning by many. 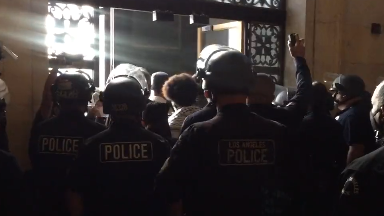 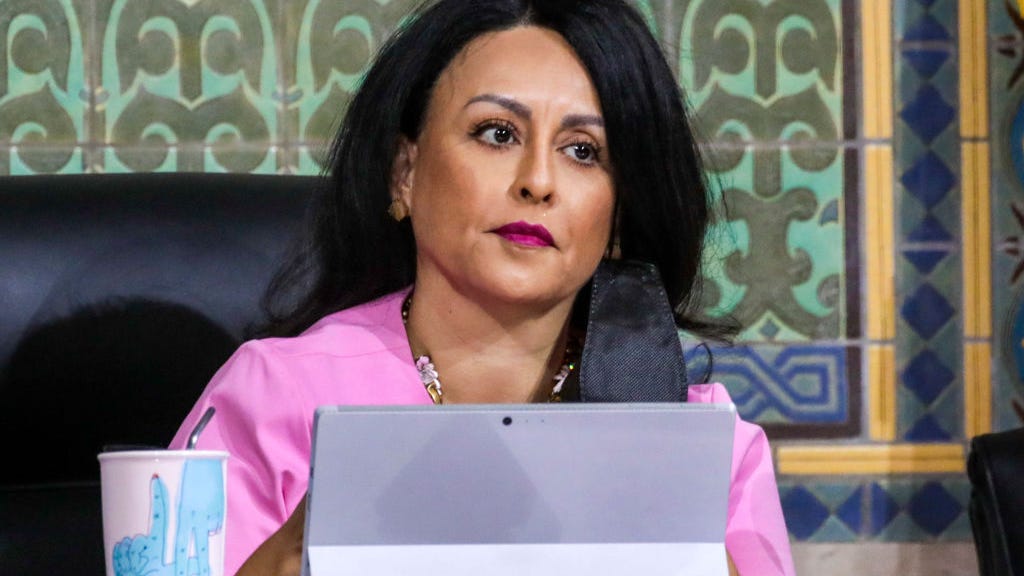