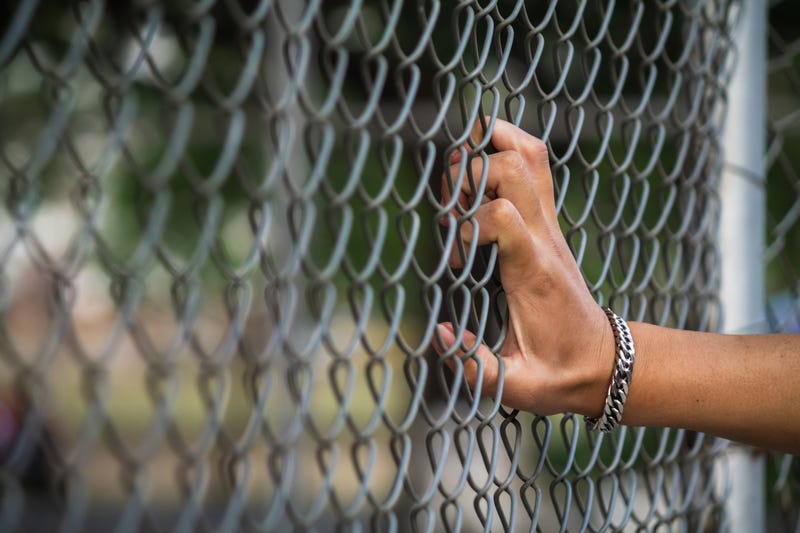 A privately-built border wall in Texas is not up to code and is in danger of collapsing, according to a new federally commissioned inspection report.

The 404-page report indicates that the wall, which runs along the Rio Grande, has structural problems and that a settlement with the builder, Fisher Industries, was reached in May.

The settlement states that Fisher Industries must conduct an inspection of the fence once per quarter, remove bollards and must also maintain a gate that lets floodwater out.

The company was also ordered to keep a $3 million bond that would be used to cover expenses should the structure falter.

The report claims that the government intentionally kept the issues secret for over a year, and that the fencing fails to meet even basic international building code and industry standards.

The wall’s foundation is more shallow than barriers along the border erected by the federal government.

Pentagon debuts its new stealth bomber, the B-21 Raider 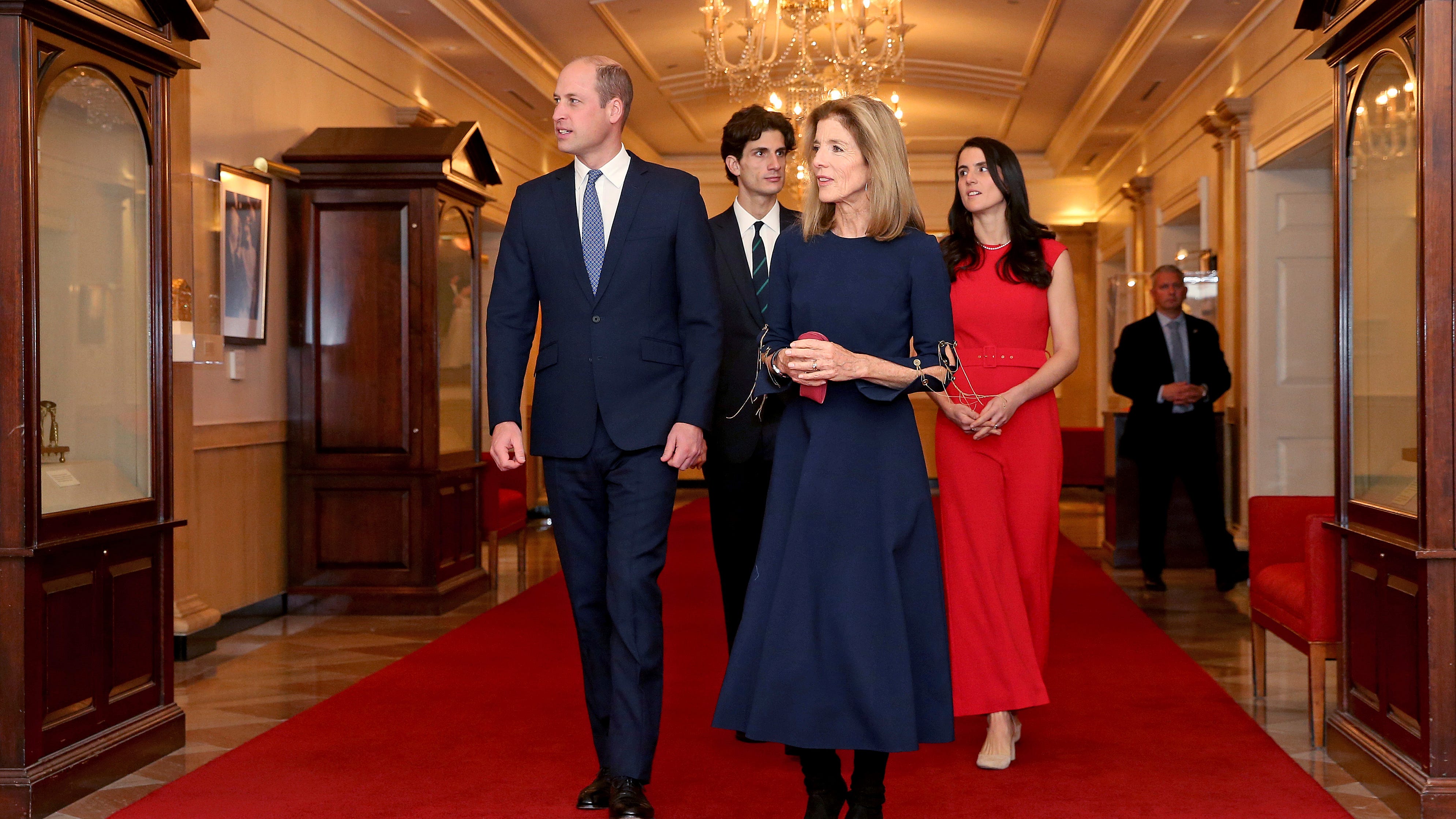