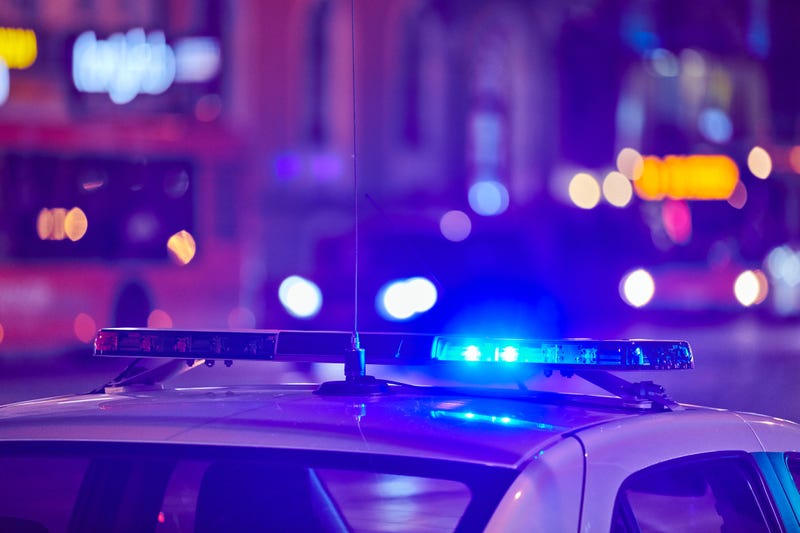 Riverside County's Sheriff Chad Bianco said his department will not be enforcing a possible vaccine mandate for sheriff's department deputies.

“As far as I’m concerned, I will not mandate a vaccine for our employees,” Bianco told KNX 1070.

“We will not make it mandatory for any new employees to be vaccinated or any of our current ones. I believe that it’s a very personal choice that you need to make the decision.”

Bianco said it would be tyrannical for the government to get involved in personal health decisions, adding he has a constitutional duty to protect the public from it. Bianco made this announcement despite the fact that Riverside County has not issued a specific vaccine mandate for its employees. County officials have said, however, that the county follows state orders. State workers are required to provide proof of vaccination or submit to COVID-19 testing, per a July health order from Gov. Gavin Newsom. 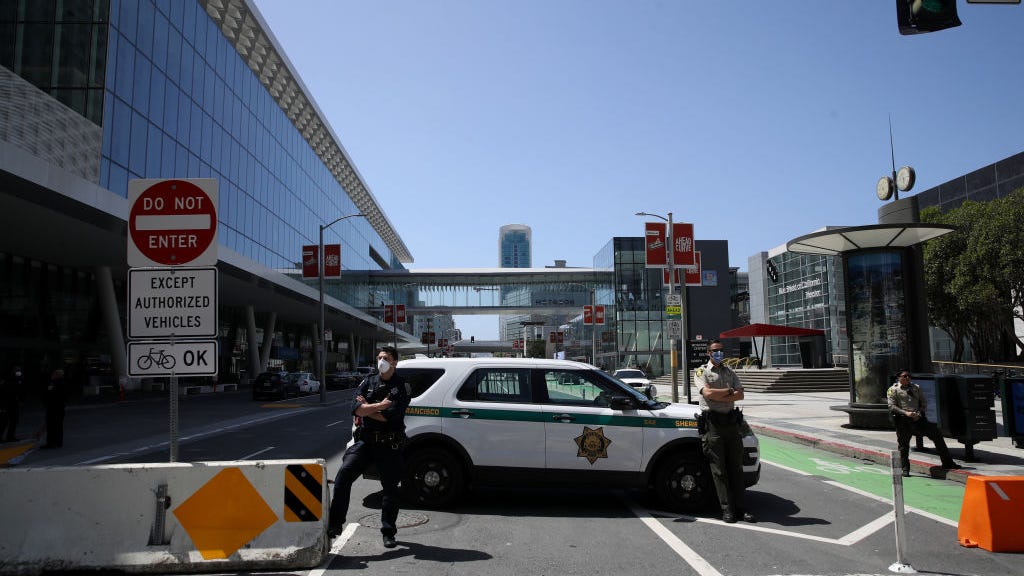 “There’s been a couple of people who have labeled me 'anti-vax' and it’s very, very unfortunate because the furthest thing from the truth,” he said. “I’m not anti-vax. I’m anti-vax for Chad, but that doesn’t mean I’m anti-vax for someone else.”

Bianco made his policy known as President Biden announced during a press conference last week that he and his administration were going to work to enforce a vaccine mandate by using a new Labor Department policy.

The city of Los Angeles has approved a vaccine mandate that has already seen pushback from a handful of LAPD employees who filed a lawsuit against the city claiming they have natural immunity to COVID-19.