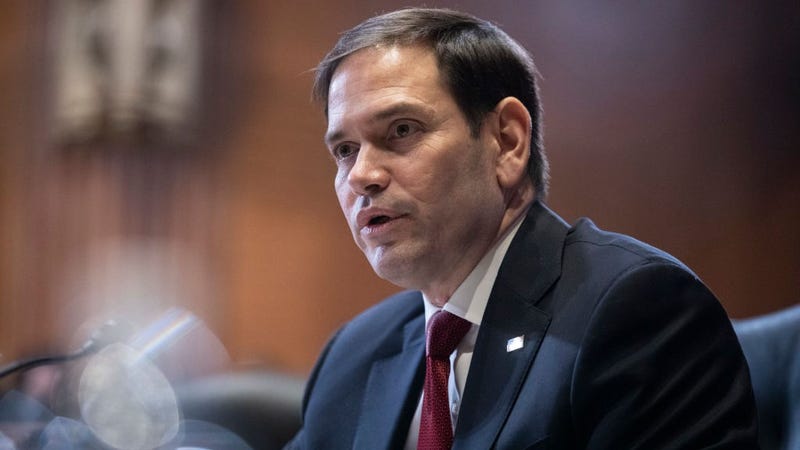 On Tuesday, Republican lawmakers, including Florida Sen. Marco Rubio, filed a proposal for a new bill called the Unborn Child Support Act which says that prospective dads should be responsible for paying child support beginning at the time of conception, according to CBS News.

Sen. Kevin Cramer (R-N.D.) said in a statement on July 13 that the new bill would amend the Social Security Act "to give mothers the ability to receive child support payments while they are pregnant."

Under the Social Security Act, states are required "to manage a public child support system that oversees issues such as determining paternity and collecting child support."

Following the decision, 13 states had "trigger laws" to outlaw abortion at different stages of a pregnancy, while a total of 22 states have laws that could restrict abortion, according to the Guttmacher Institute, a research organization that supports abortion rights.

"Support programs for pregnant women and women with newborn children are lacking in many of the states that are restricting abortion," CBS News said. "That includes the eight states that opted out of the Medicaid expansion under the Affordable Care Act, which covers pregnancy through postpartum for low-income Americans."

Rubio tweeted a link to the proposed bill and said, "Yesterday we filed our 'Unborn Child Support Act,' that would allow mothers to begin collecting child support payments during pregnancy & retroactive payments after the birth when a paternity test is used to establish the identity of the father."

Yesterday we filed our “Unborn Child Support Act,” that would allow mothers to begin collecting child support payments during pregnancy & retroactive payments after the birth when a paternity test is used to establish the identity of the father.https://t.co/l1WfKRsr0D

Under the proposed bill, a doctor would be allowed to determine the point of conception and courts could then retroactively have fathers make child support payments prior to the birth of their child.

The proposed bill also "provides flexibility for mothers who do not want involvement of the father by not requiring those mothers to receive child support," and "requires judges to consult with mothers on payment plans and gives mothers discretion as to whether or not child support payments will be awarded retroactively."

Additionally, the proposed bill "mandates that all paternity tests be at the discretion of the mother and not be conducted if the test would put the child at risk."

"Caring for the well-being of our children begins long before a baby is born. It begins at the first moment of life – conception – and fathers have obligations, financial and otherwise, during pregnancy," Cramer said in a statement. "Mothers should be able to access child support payments as soon as she is supporting a child. Our bill makes this possible." 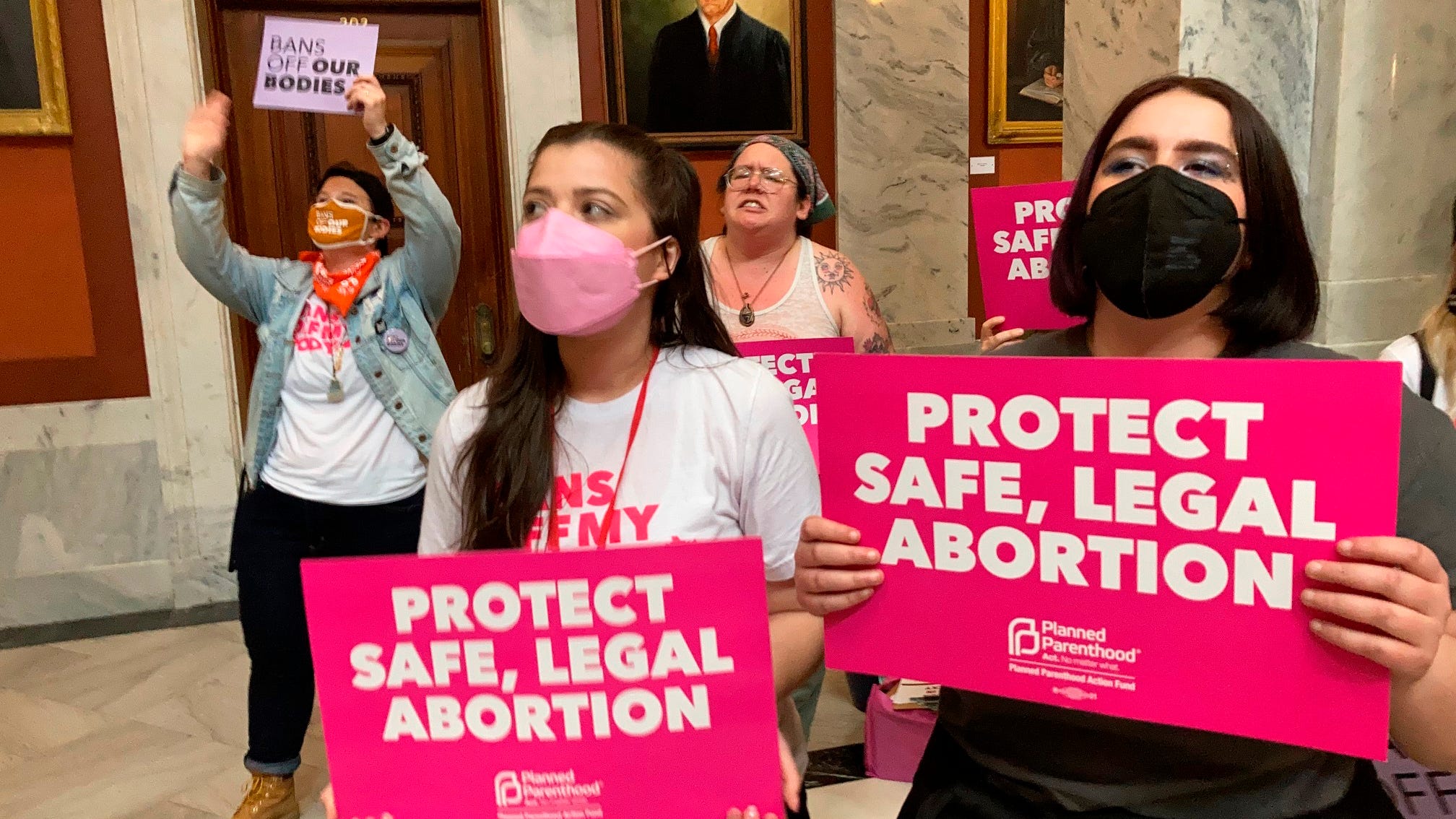 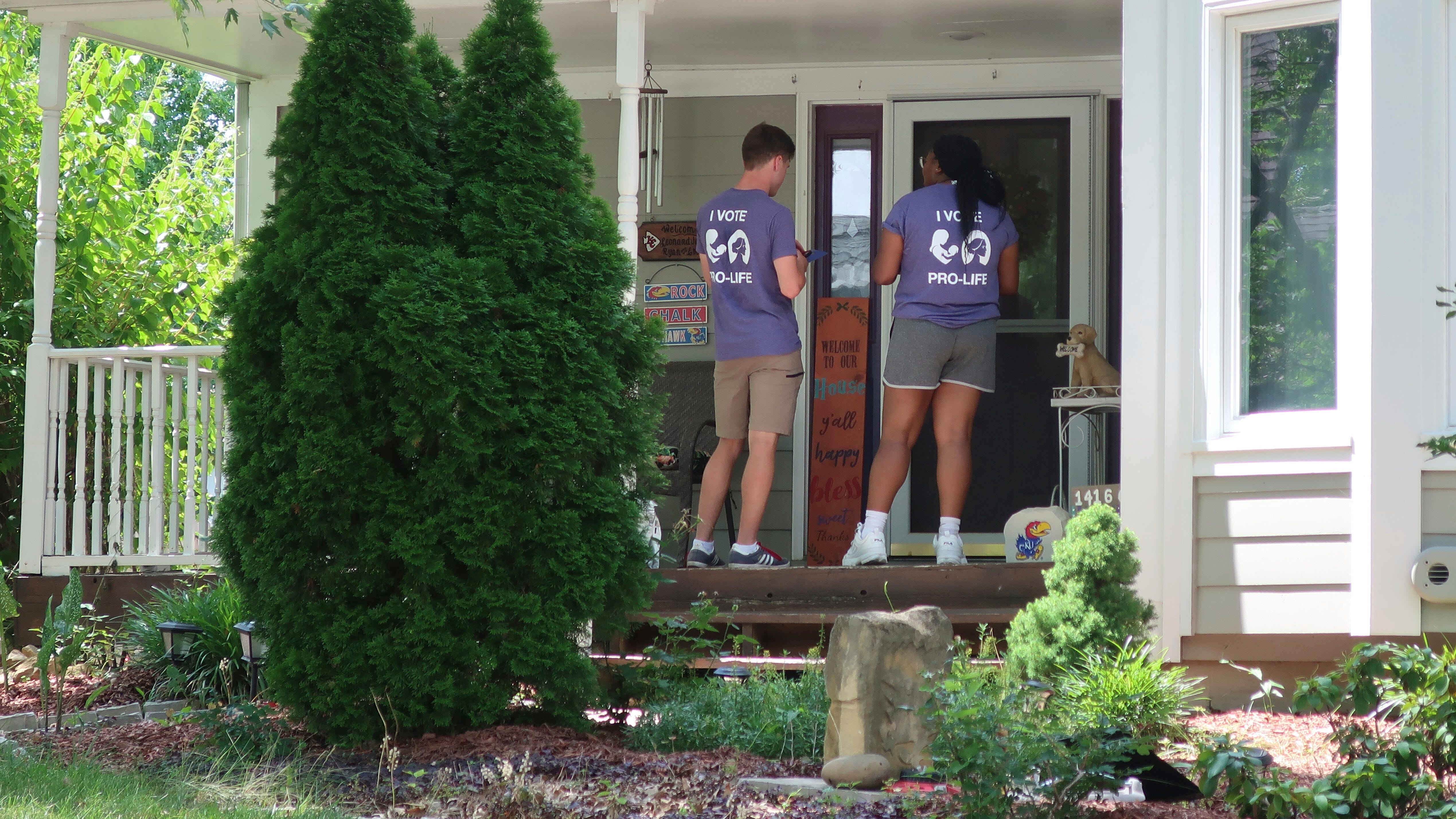