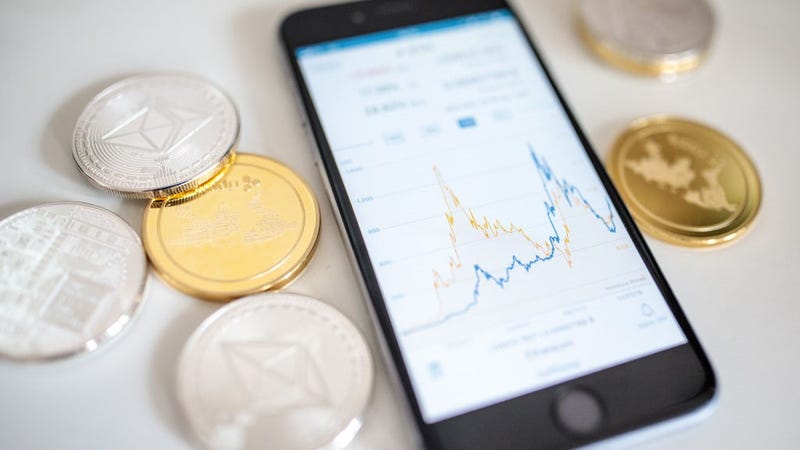 LONDON, ENGLAND - APRIL 25: In this photo illustration of the litecoin, ripple and ethereum cryptocurrency 'altcoins' sit arranged for a photograph beside a smartphone displaying the current price chart for ethereum on April 25, 2018 in London, England. Photo credit Jack Taylor/Getty Images
By Colin Martin, Audacy

The SEC began investigating Coinbase Global, Inc. at the end of July, as they are looking "into whether it improperly let Americans trade digital assets that should have been registered as securities," according to Bloomberg.

On July 21, the SEC charged a former Coinbase product manager, Ishan Wahi, his brother, and a friend "for perpetrating a scheme to trade ahead of multiple announcements regarding certain crypto assets that would be made available for trading on the Coinbase platform," according to a press release.

"The SEC complaint alleges that dozens of digital assets, including those that could be described as utility tokens and/or certain tokens relating to decentralized autonomous organizations (DAOs), are securities," Pham said.

"The SEC’s allegations could have broad implications beyond this single case, underscoring how critical and urgent it is that regulators work together."

According to Forbes, "the staffer says the SEC urgently wants to resolve its dispute with the CFTC over crypto jurisdiction. If the matter isn’t resolved internally, he says legislators would have to get involved, and that Congress is likely to side with the CFTC."

Forbes noted in its report that there are more than 40 U.S. cryptocurrency exchanges, and the investigation even includes Binance, the largest crypto exchange in the world in terms of daily trading volume.

Sen. Lummis' staffer went on to tell Forbes that the conversations between the SEC and CFTC have not been "particularly fruitful, arguing that the final decision about who gets what authority will likely fall in law-makers’ hands."

Additionally, a senior executive from a large cryptocurrency exchange told Forbes that he has also heard from people at the SEC that most of the U.S. crypto exchanges are under investigation. He added that they "have likely received Wells Notices used to formally inform companies when an action is about to be brought against them." 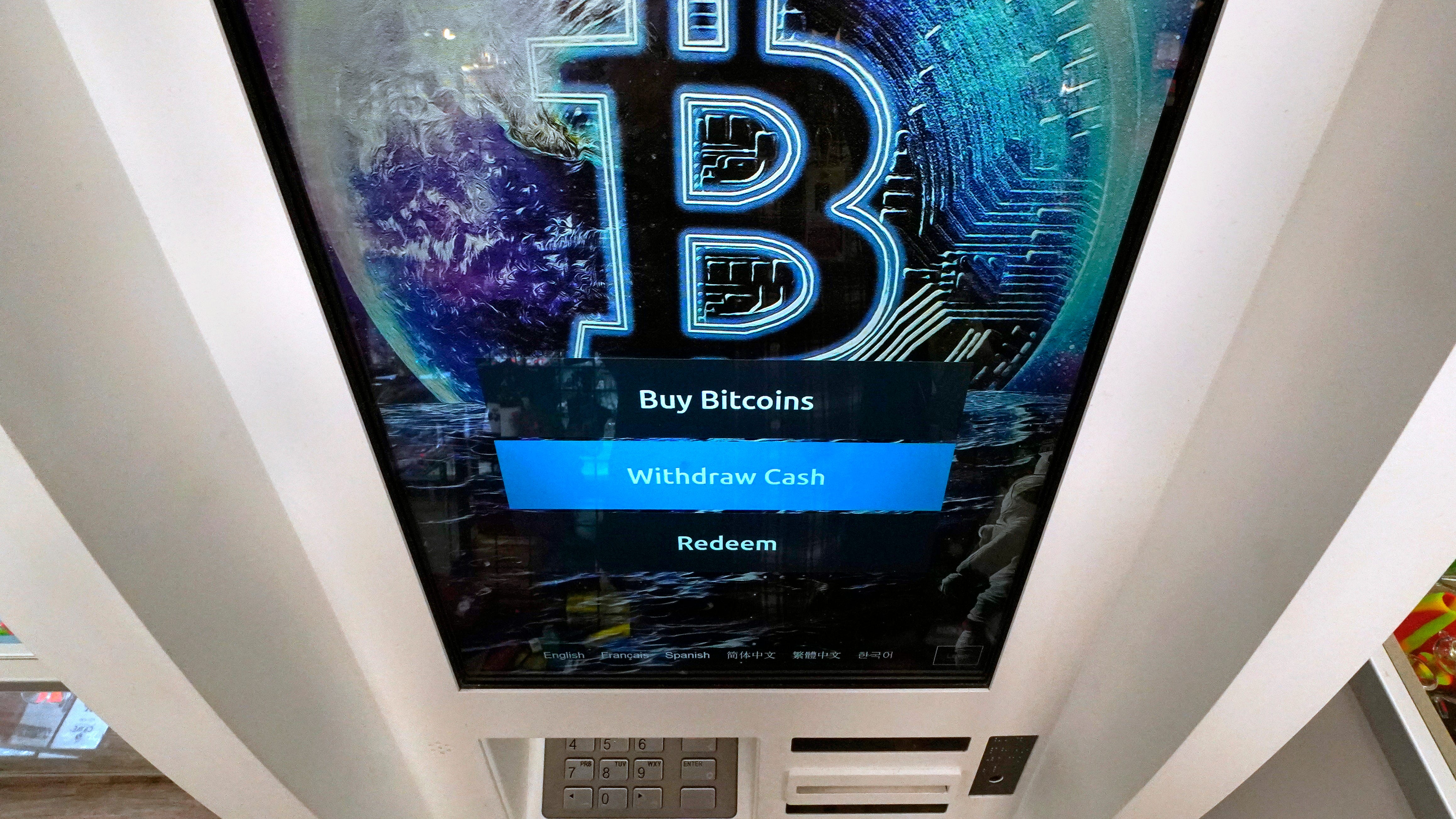