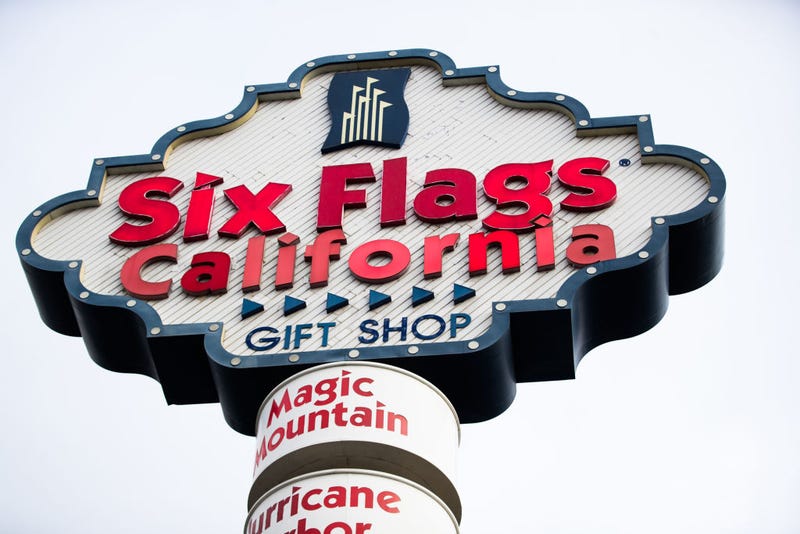 The plan offered park goers an unlimited dining plan for $150 per year, which included two meals and a snack every day as well as parking and park admission, according to the San Bernardino Sun.

The dining plan went viral after people came forward about how they saved money on the plan. One of the stories was about a Southern California man named Dylan who used the dining plan to save enough money to pay off his student loans and buy a house.

Officials with Six Flags said the viral stories regarding the plan did not impact the theme park’s decision to change the dining plan, the Sun reported.

“We believe there is no better value than a visit to Six Flags and continuously look at ways to improve our product offerings with the goal of elevating the guest experience,” Six Flags officials said in a statement, regarding the changes. “Based on guest feedback, we recently launched a simplified pass program that better aligns with those preferences, including add-ons like the dining pass.”

You can learn more about the season add-ons by clicking here. 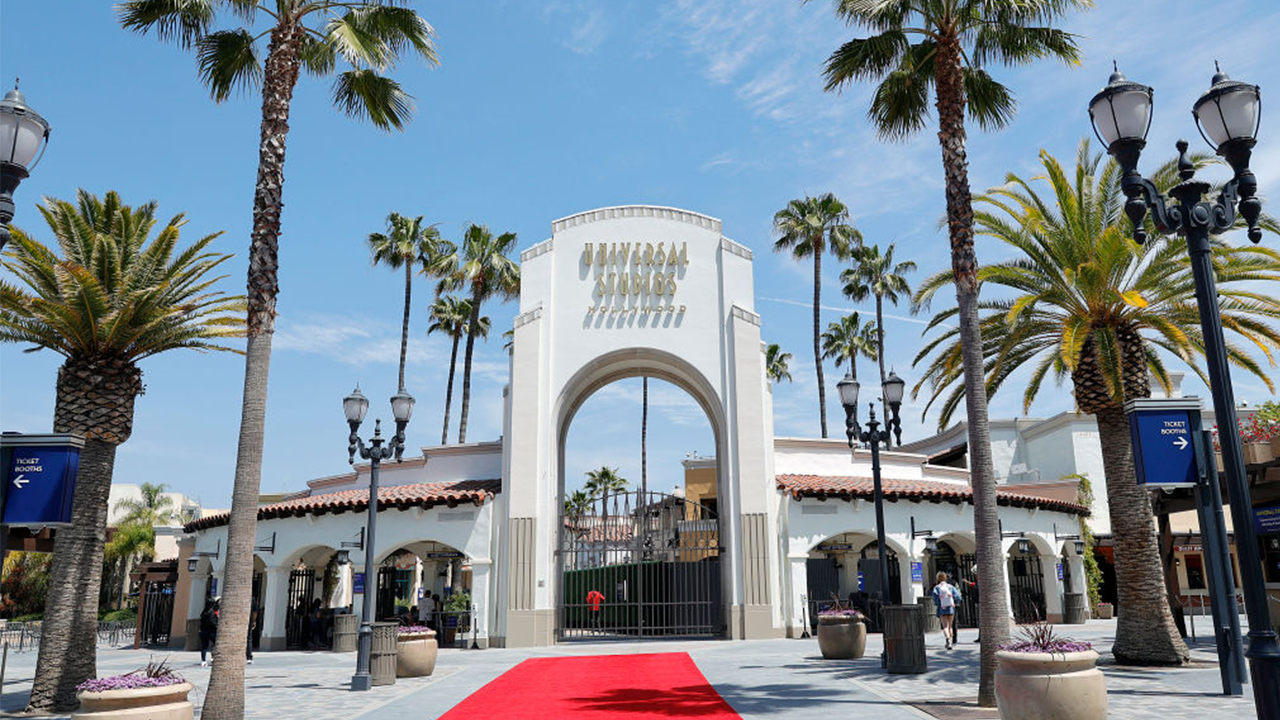