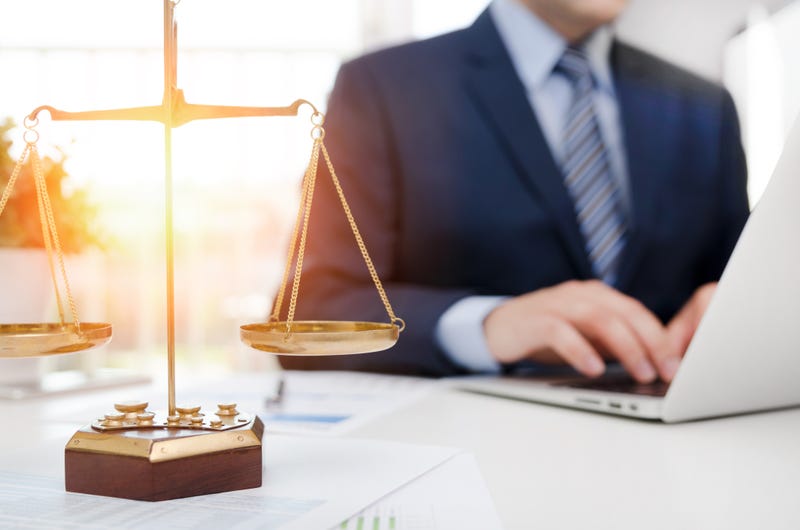 In the case of a group of Yucaipa women against biotech megacorporation Monsanto ground to a halt in August after several attorneys, two court staffers, and a juror all tested positive for COVID-19 two weeks into trial.

Podcast Episode
KNX All Local
More than 100 LA City firefighters are off the job until they get vaccinated ; LAX launches a rapid virus test site for international travelers; Gas prices are trending down
Listen Now
Now Playing
Now Playing

Jurors were provided with Chromebook laptops to view testimony and exhibits from home. An Altadena-based trial visual-aid company MotionLit Services,Inc., provided the Zoom software and formatted exhibits to be presented electronically.

If adopted widely, the format would make jury service substantially easier to perform. Jurors would not have to arrange transportation to and from courthouses, for example.

But it’s not a system without flaws. In the Monsanto case, some jurors lost internet connections, which would halt proceedings until they could be reconnected. Another juror had bandwidth issues and had to go into court anyway to use its wireless internet connection.

“This is really the new way I see trials happening,” Vache Garabedian, who co-founded MotionLit in 2013 with his brother, Vahe, told The San Bernardino Sun. “The advantages outweigh the disadvantages.”