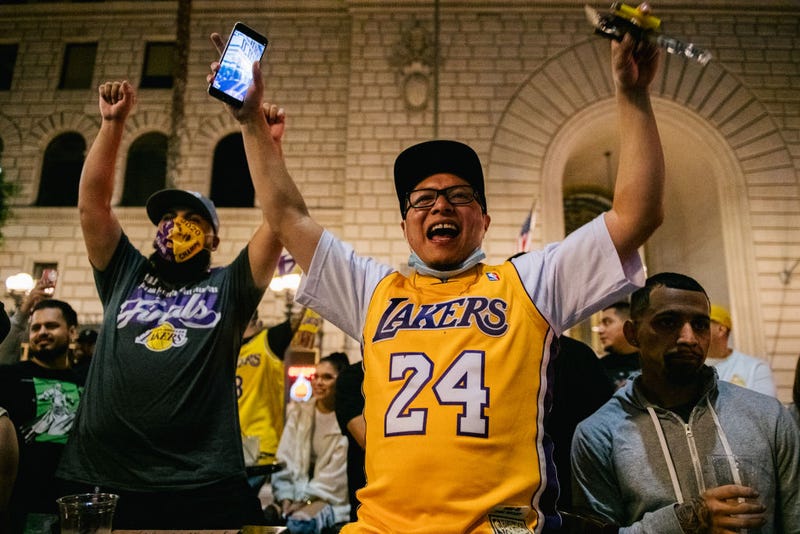 LOS ANGELES (KNX) — Lakers fans are apparently a hard group to please when it comes to on-court calls, according to a recent study.

Los Angeles fans were found to be the league’s biggest complainers regarding officiating, according to a study from Betonline.ag, which used a month of Twitter data to track negative tweets about referee calls among each NBA team’s supporters.

But before you jump on the Lakers hate train, Sports Illustrated points out Lakers fans likely earned the top spot because the Lake Show has the largest fanbase in the NBA.

Right behind the Lakers was the New York Knicks and the Brooklyn Nets, and on the bottom of the list is the Portland Trail Blazers.

Lakers head coach Frank Vogel hasn’t been shy about calls he doesn’t like. Earlier this season, Vogel said he contacted the league about how little free throws he felt Anthony Davis was getting, according to CBS Sports. 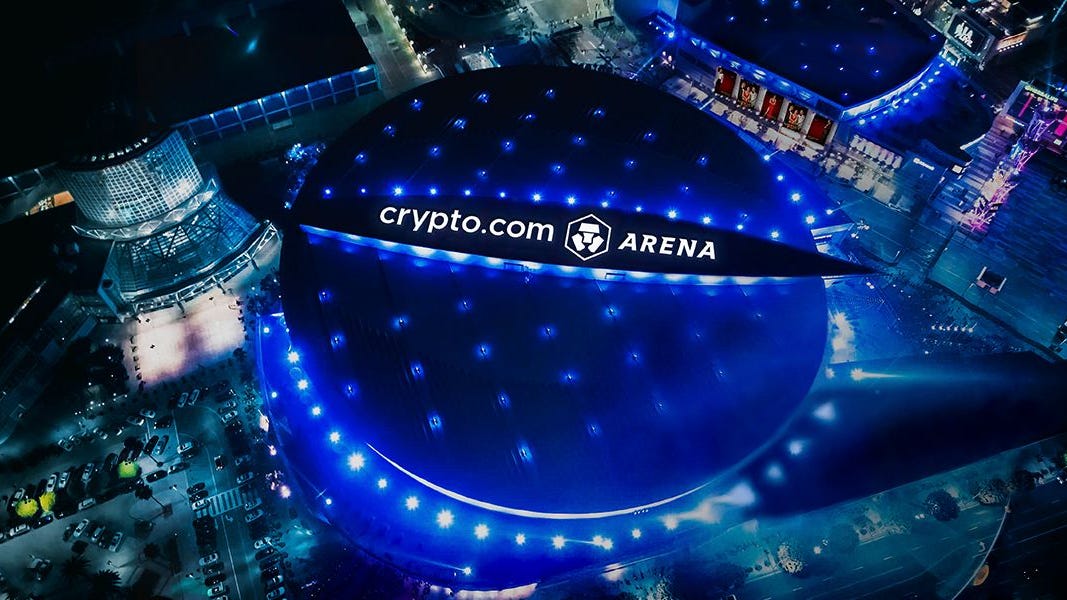