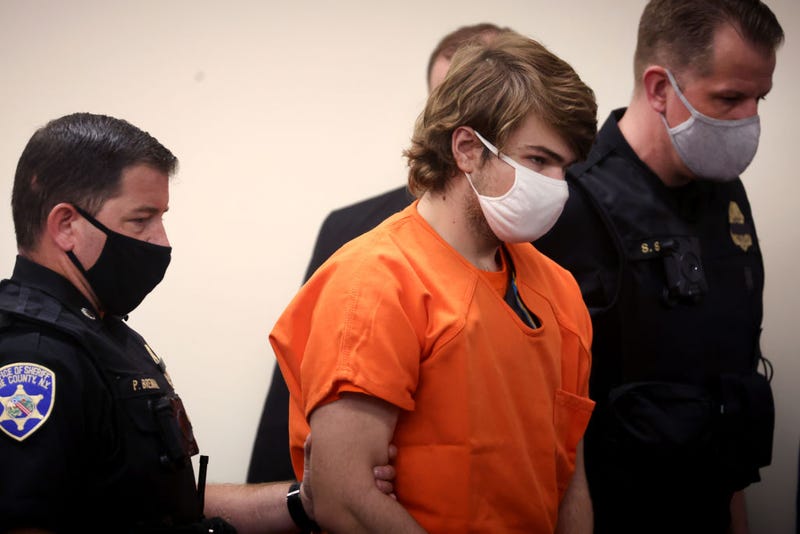 Payton Gendron arrives for a hearing at the Erie County Courthouse on May 19, 2022 in Buffalo, New York. Gendron is accused of killing 10 people and wounding another 3 during a shooting at a Tops supermarket on May 14 in Buffalo. The attack was believed to be motivated by racial hatred and linked to the "great replacement" theory. Photo credit (Photo by Scott Olson/Getty Images)
By Lauren Barry

Nearly 70% of Republicans said they agree to at least some extent with the “great replacement” white supremacist conspiracy theory that has played a part in multiple terrorist acts in the U.S., according to a recently released poll.

The Southern Poverty Law Center and Tulchin Research conducted the poll of 1,500 Americans in late April, before 18-year-old Payton S. Gendron killed 10 people on May 14 at a supermarket in Buffalo, N.Y. Gendron has been linked to the “great replacement” theory, and authorities believe he intended to continue killing after the Buffalo shooting spree.

According to the Anti-Defamation League, the “great replacement” theory “falsely asserts there is an active, ongoing and covert effort to replace white populations in current white-majority countries.”

Its roots go back to early 20th century French writer Maurice Barres. Later, writer Renaud Camus popularized the theory when he argued that native white Europeans were being replaced in their countries by non-white immigrants from Africa and the Middle East and that the “white race” would eventually be eradicated.

Since Camus wrote about the theory, it has become the framework for white nationalist and antisemitic groups around the world. When white supremacists marched in Charlottesville, Va., in 2017 during the Unite the Right rally, they referenced “great replacement” ideas.

In recent years, the theory has also motivated violent terror attacks, including: the 2018 attack at the Tree of Life Synagogue in Pittsburgh, Pa., the 2019 attacks at two mosques in New Zealand and another shooting that year in an El Paso, Texas, Walmart.

Despite its association with violence and extremists, the SPLC poll found that “great replacement” theory concepts have “become thoroughly mainstream on the political right.” For Republicans in the U.S., “great replacement” relates to a conspiracy theory that liberal and progressive politicians are attempting to gain political power by “replacing more conservative white voters.”

U.S. demographics are expected to change in the coming decade, according the U.S. Census Bureau. By 2034, the bureau estimates that “older adults will outnumber children for the first time in U.S. history,” as younger baby boomers reach their mid to late 60s. Due to this population aging, immigration is projected to become the primary driver of population growth in the country, “even as levels of migration are projected to remain relatively flat.”

A possibly surprising variety of poll respondents said they believed that U.S. demographics were not changing naturally, but rather due to liberal influence, including: 47% of Democratic women under 50, 54% of Democratic men under 50 and 71% of both men and women who are conservative and older than 50.

While 63% of Democrats said they thought changing demographics were a positive for the U.S., only 28% of Republicans view the change as positive.

“As America’s demographics have shifted, the narrative of white replacement has become ingrained in the rhetoric of right-wing pundits and an increasingly extreme wing of the Republican Party,” said the SPLC.

The SPLC poll found that people on the right fear that “societal changes pose a danger to society and, in some cases, white Americans in particular.”

In accordance with these sentiments, three quarters of Republicans said they at least somewhat agree that Black Lives Matter activists are a threat to the country, compared to 34% of Democrats. They were also more likely to see the 2020 protest movement following the murder of George Floyd, a Black man, by a white Minneapolis police officer, in a negative light.

“Right-leaning Americans are more likely to view movements aimed at building an equitable society, including feminism and the Black Lives Matter movement, as threatening,” said the SPLC. People on the left tend to embrace values such as pluralism and equity.

When people consider “other” groups threatening, it can result in violence, such as terrorist attacks, as well as abusive language or discriminatory and dehumanizing legislation, the SLPC said. Through the survey they found “substantial” support for threatening or acting violent against perceived political opponents “across the political spectrum,” with one in five people saying they would somewhat approve of assassinating a politician.

While Republicans are slightly more likely to agree that “some violence may be necessary to get the country back on track,” the survey found both parties had significant hostility for people across the political aisle.

“That kind of animosity could fuel partisan violence — a possibility that our results suggest we should take seriously,” said the SPLC. Overall, 44% of Americans already agree that the U.S. seems headed for a “civil war” in the near future, including 53% of Republicans and 39% of Democrats.

Despite this bleak outlook, the survey found that most Americans have a positive view of the country’s increasingly diverse makeup. Results indicate that those on the “hard right” that agree with “great replacement” ideas could make political gains, but the SPLC said “no political outcomes are inevitable.”

In order to avoid conditions that could further harm marginalized groups and to “secure a multiracial democracy,” the law center said activists, institutions and government will need to work hard to fight against white nationalist messaging. 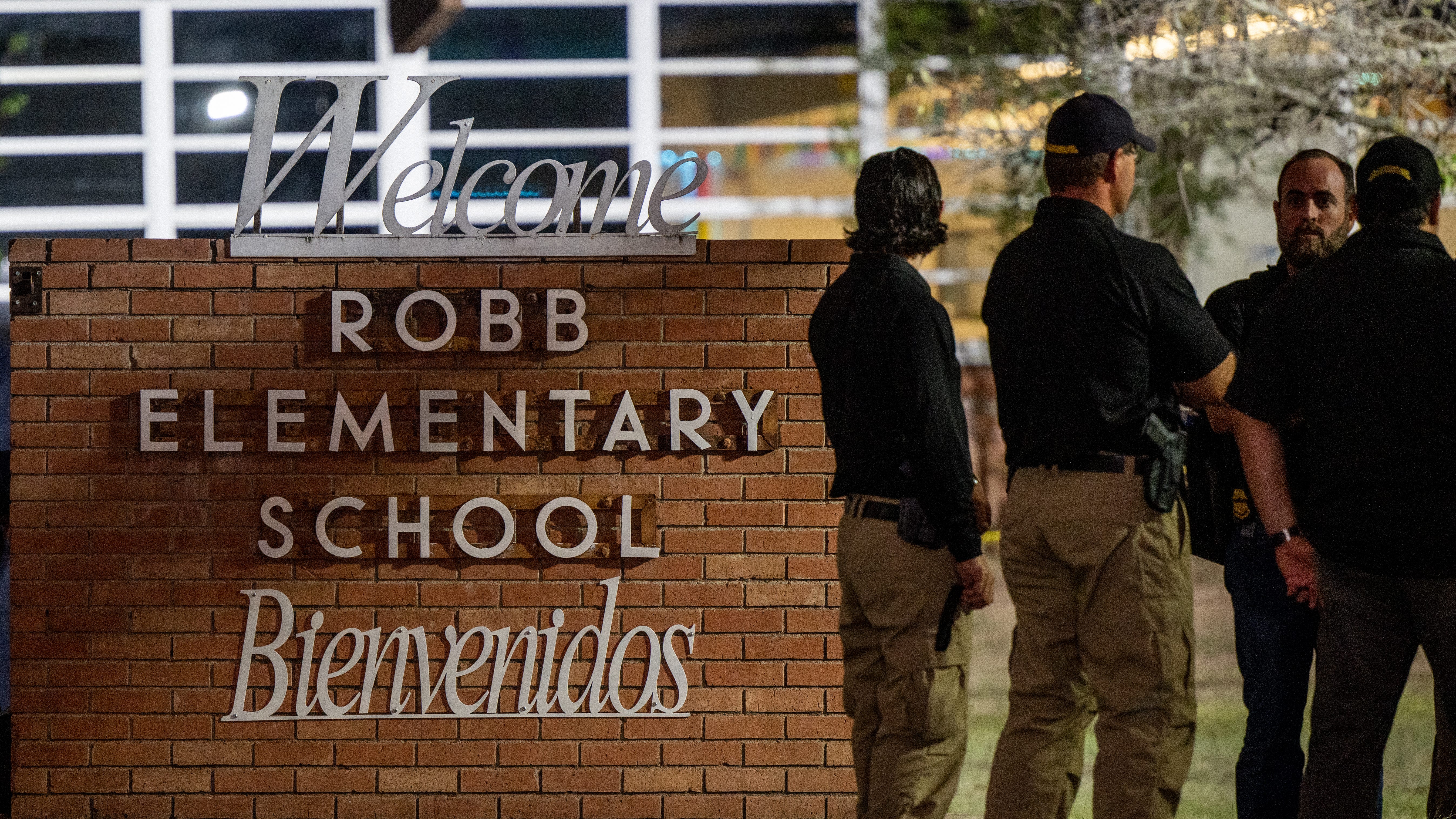 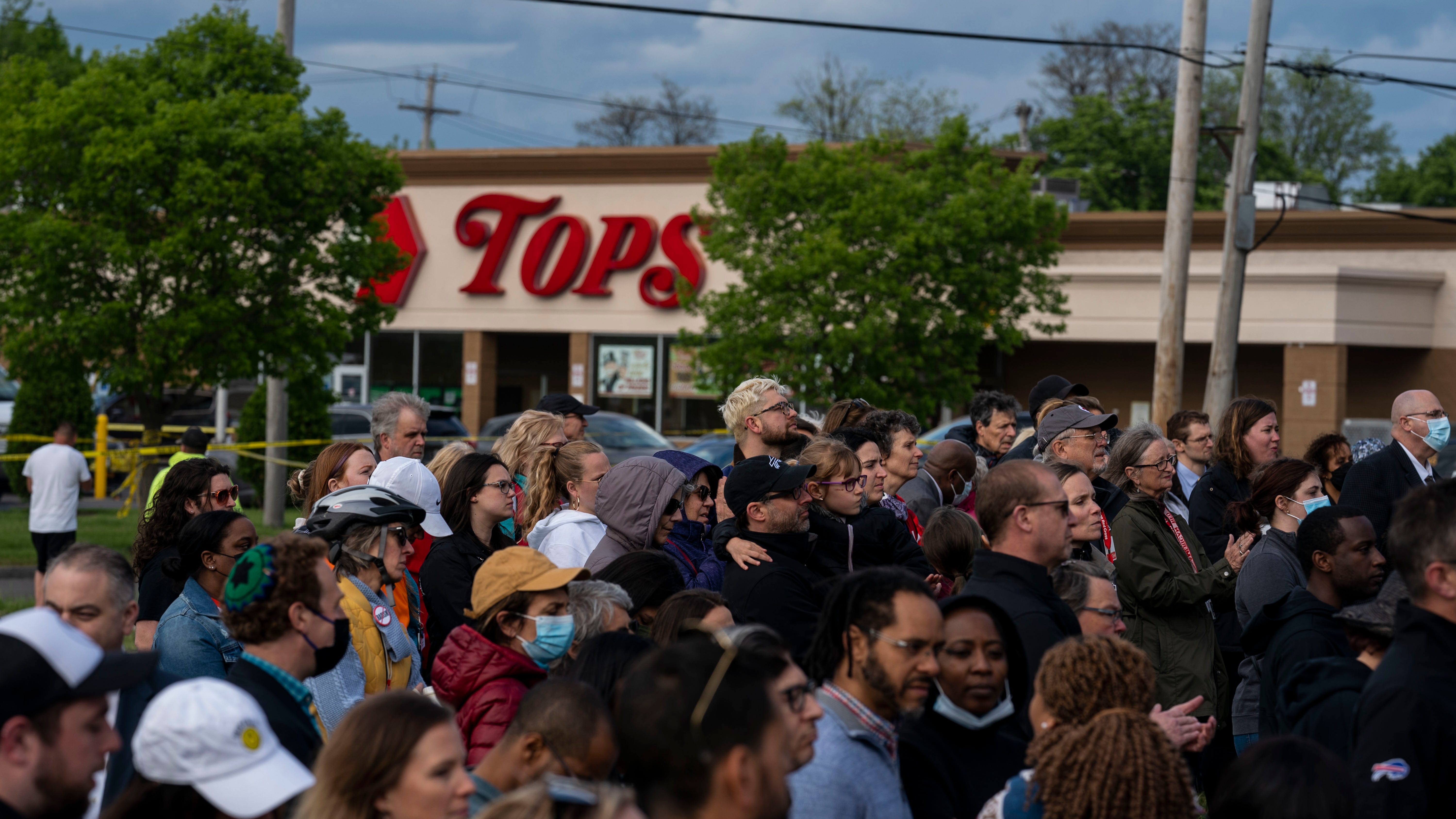 Dispatcher suspended after allegedly ending 911 call with Buffalo grocery worker: 'Why are you whispering?' 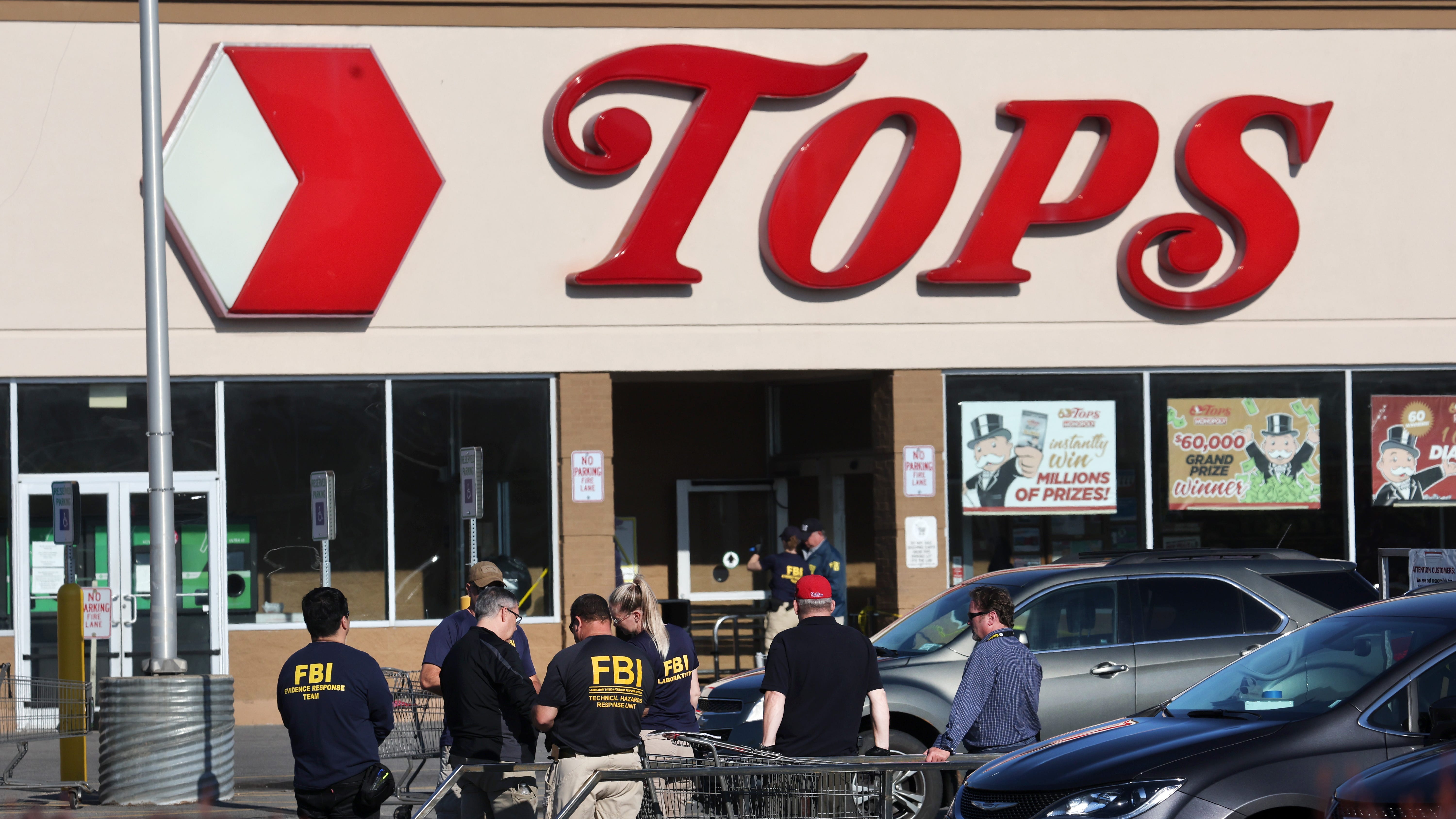