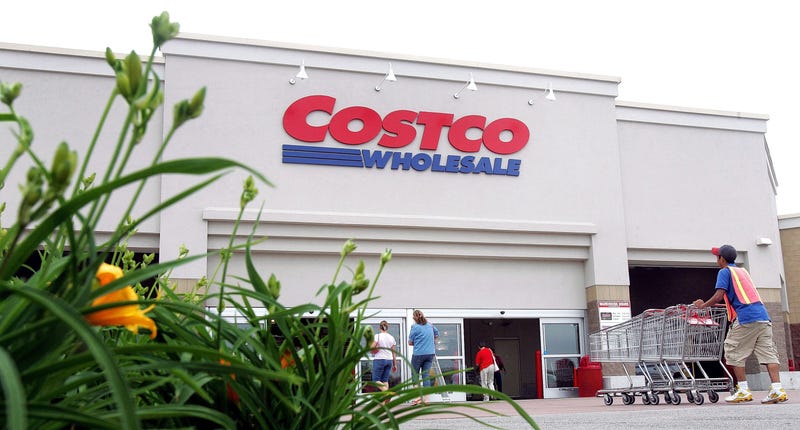 Whether it's because of the free samples, food court snacks, or items in bulk sizes, Costco has made its mark as a fan-favorite shopping spot throughout the United States thanks to their wholesale prices.

Although, due to rising inflation affecting prices everywhere, especially at grocery stores, six of Costco's most popular items have recently gone up in price and it may surprise customers next time they go to the store, according to Eat This, Not That!

If you had been planning to go to Costco for a big shopping trip in preparation of Memorial Day Weekend activities, then you could end up crossing bacon off the list as a burger topping option.

Costco's bakery section has nearly everything a customer could ask for, but two of their breakfast items are now more pricey than they were in the past.

A commenter on the Costco Reddit page said that the Kirkland muffins are now a dollar more and cost $9 for a dozen. The muffins usually come in a package of six and are part of a deal when you buy two packages. Similar to the muffins, Kirkland croissants have gone up in price by a dollar as well. A 12-pack of the tasty pastries are now $5.99, which may not be a lot for some people, but it's likely you can find a better deal elsewhere.

While many people have converted to drinking water from reusable bottles for environmental reasons, there is still a demand for bottled water. A 40-pack of Kirkland Signature purified water bottles used to cost $1.89, but now the huge case of water is going for more than $4, according to a Reddit commenter.

One of the increasingly popular Costco items over the past year has been the Just Bare Lightly Breaded Chicken Breast Chunks. Fans of the chicken nuggets have compared them to Chik-Fil-A nuggets, with some online saying they are even better than the fast-food chain's.

It has been difficult for shoppers to find the nuggets in stock at Costco, as they are often sold out in the frozen section due to the high demand. They used to cost $13 for a four-pound bag, but are now going for $19.99, causing some customers to express their displeasure with the price hike on Reddit.

"I saw them today for the first time in a while too. My jaw dropped when I saw the price and I kept walking," a commenter said two months ago.

Last, but not least, is arguably the highest quality food item that Costco sells: the Japanese Costco Wagyu Beef Grade A5 New York steak. Wagyu steaks are known for their highly marbled fat content, making the meat as tender as it gets. Because of that, the price per pound of Wagyu steaks could be as much as $200, if not more, depending on where you shop.

Costco customers were used to getting the specialty meat for around $100 per pound, but now, it's going for $119.99 per pound. Some people would say that's still a deal for the steak, but others will pass up on it because of the increased price. 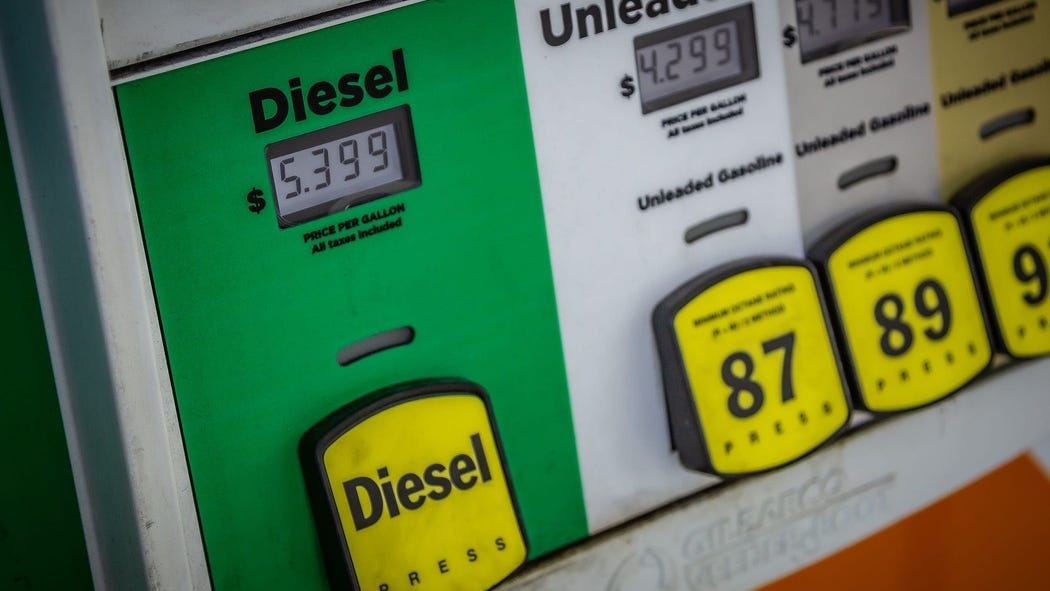 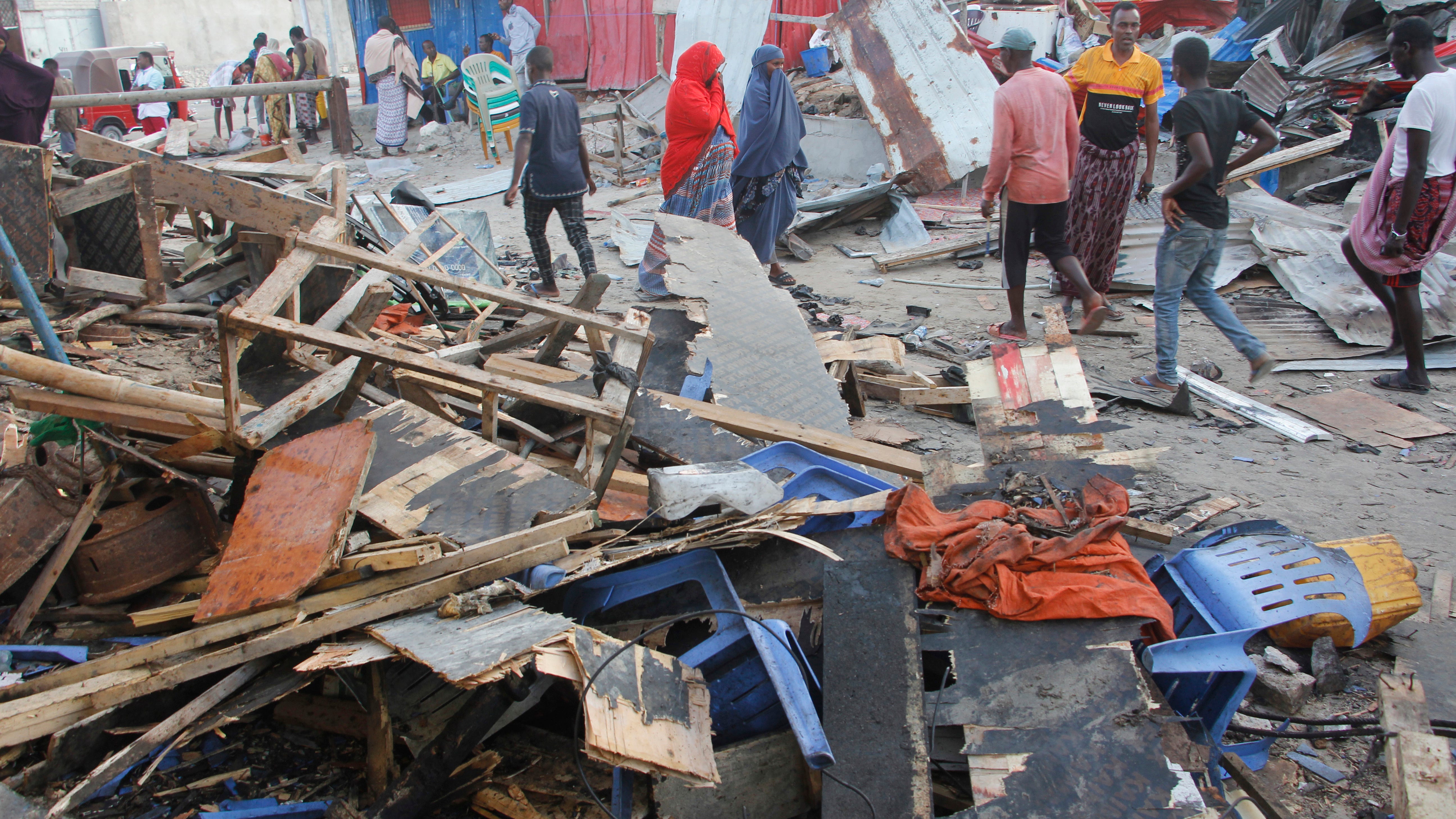 Reversing Trump, Biden acts to deploy US troops to Somalia 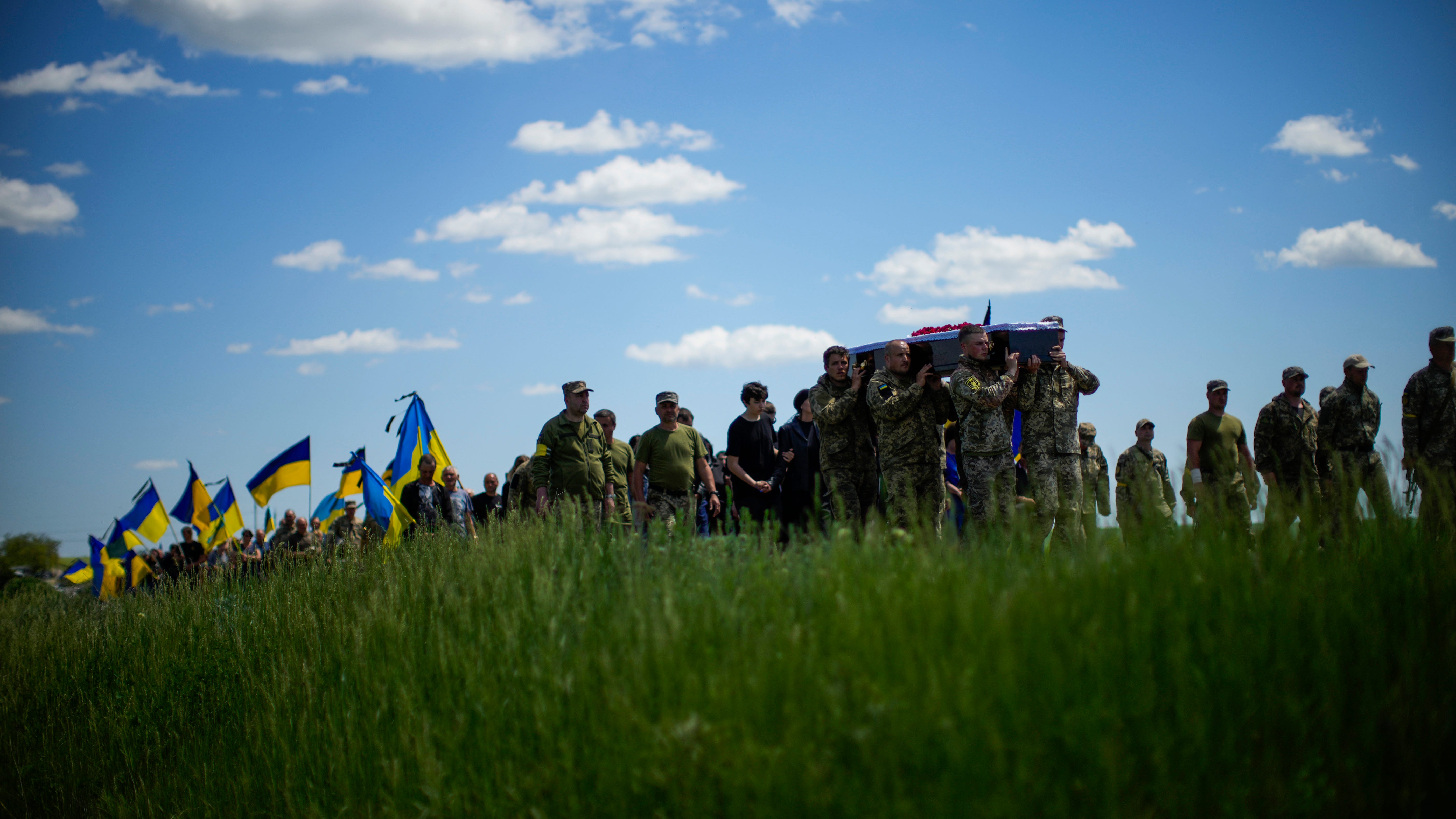