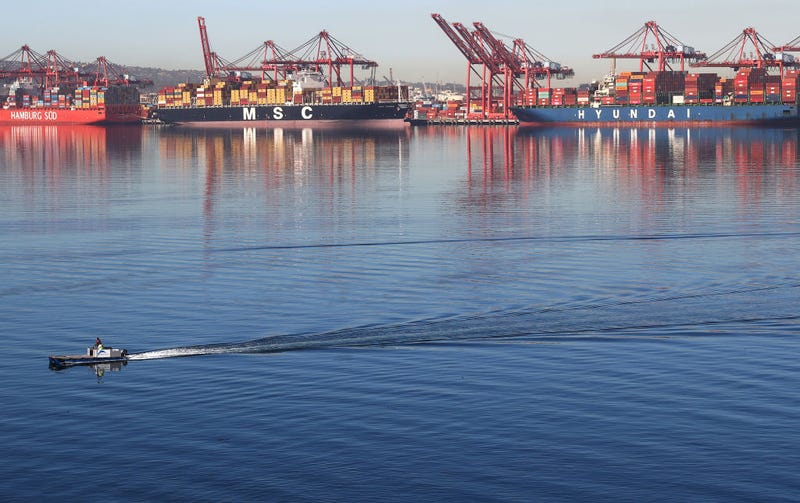 LONG BEACH, Calif. (KNX) — The executive director of the Port of Long Beach said Wednesday that both it and the Port of Los Angeles were making “significant progress” in addressing the backlog of cargo ships and containers at dock.

“I think we’re moving forward with some progress and hopefully, as we move into the next six months, we’re going to continue to mitigate the scenario that we’re seeing here,” Mario Cordero told CNBC.

For that headway, Cordero credited the threat of fines on shipping carriers that leave empty and unattended cargo containers at the ports. Since the fees were announced, both ports have seen a reduction in lingering containers by 33%.

These “Container Dwell Fees” have not yet been imposed, but thus far, Cordero says the warning alone has been sufficient to get things moving. He said there were still 61 ships off the California coast waiting to unload as of Wednesday, down from 111 just two weeks ago. 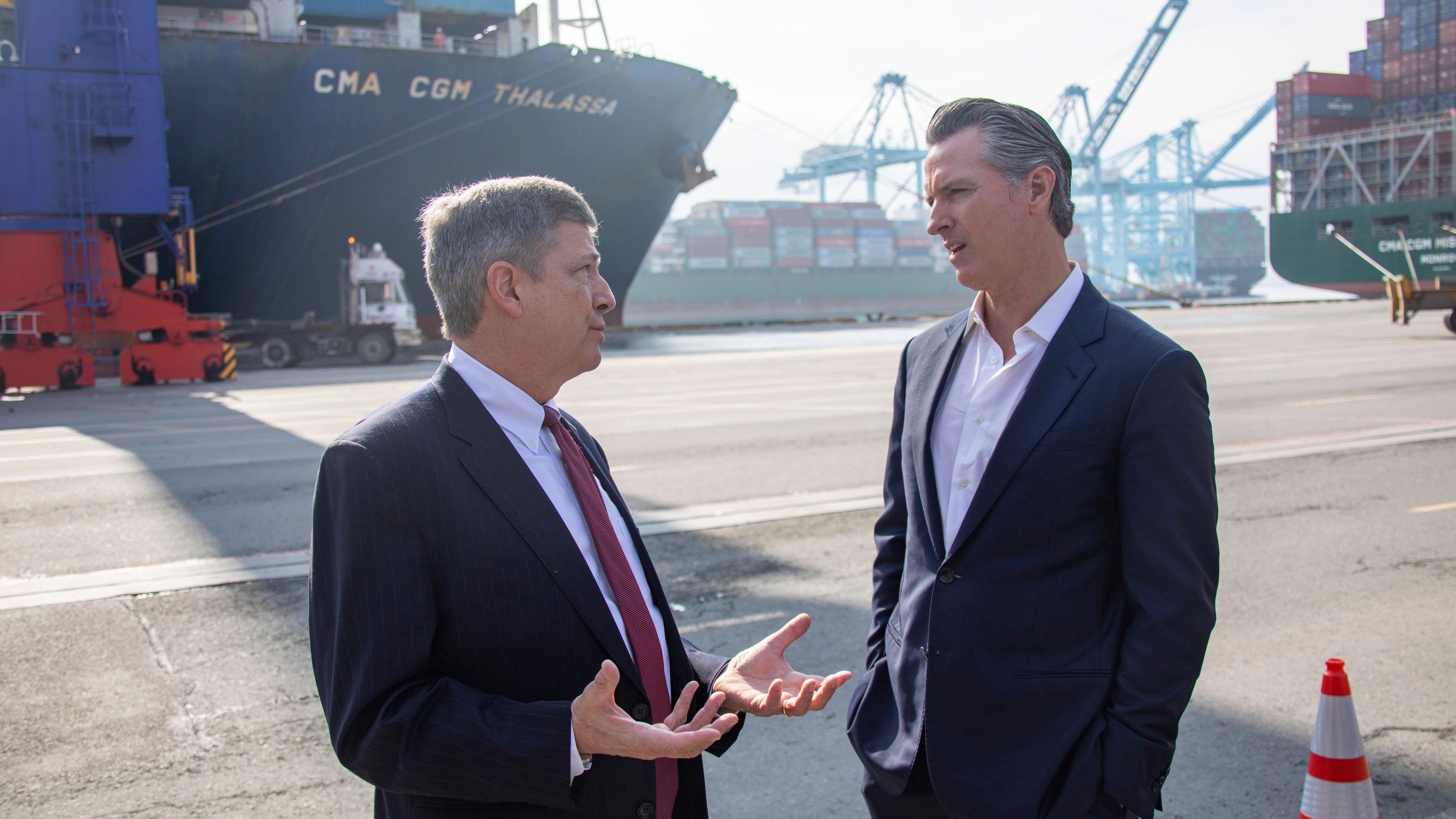