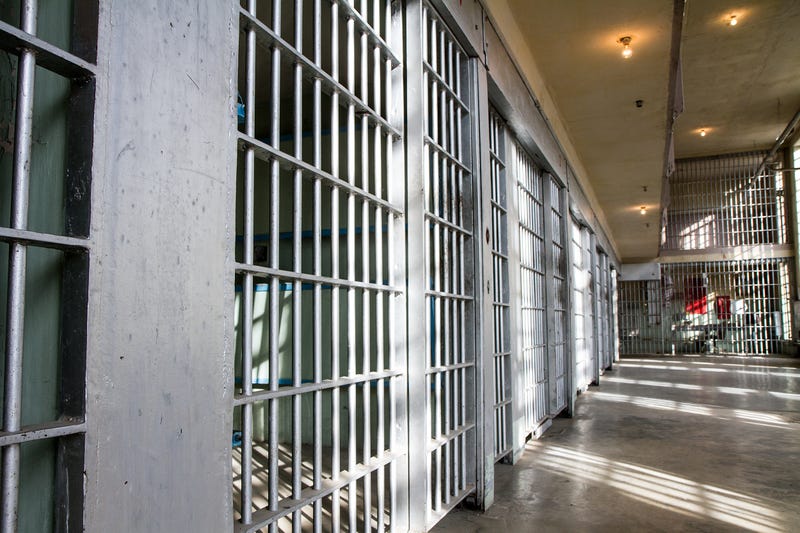 SAN FRANCISCO (KCBS RADIO) – Opening statements are set to begin Monday morning in the case of a former warden of a women-only federal prison in Dublin who's charged with sexually abusing inmates.

This case is just the latest in a list of allegations of sexual abuse of women by prison staff going back decades.

During the trial, prosecutors are expected to present hundreds of nude photos of female inmates found on Garcia’s work phone and a series of emails.

The alleged incidents occurred at the federal correctional institute in Dublin. In all, five correctional officers have been charged with sexual abuse at FCI Dublin since last year.

"What happened at Dublin is egregious," said Susan Beaty, the attorney representing some of the plaintiffs and a supervising attorney with Centro Legal de la Raza.

"And worth talking about, and I think so many survivors are relieved that this has come out and there's a public conversation about the abuses that took place at this facility," she said.

"But I think it’s important to remember this is not an aberration, this is the norm," said Beaty. "Sexual abuse happens in prison."

Garcia pled not guilty last week. He is expected to testify in his own defense. 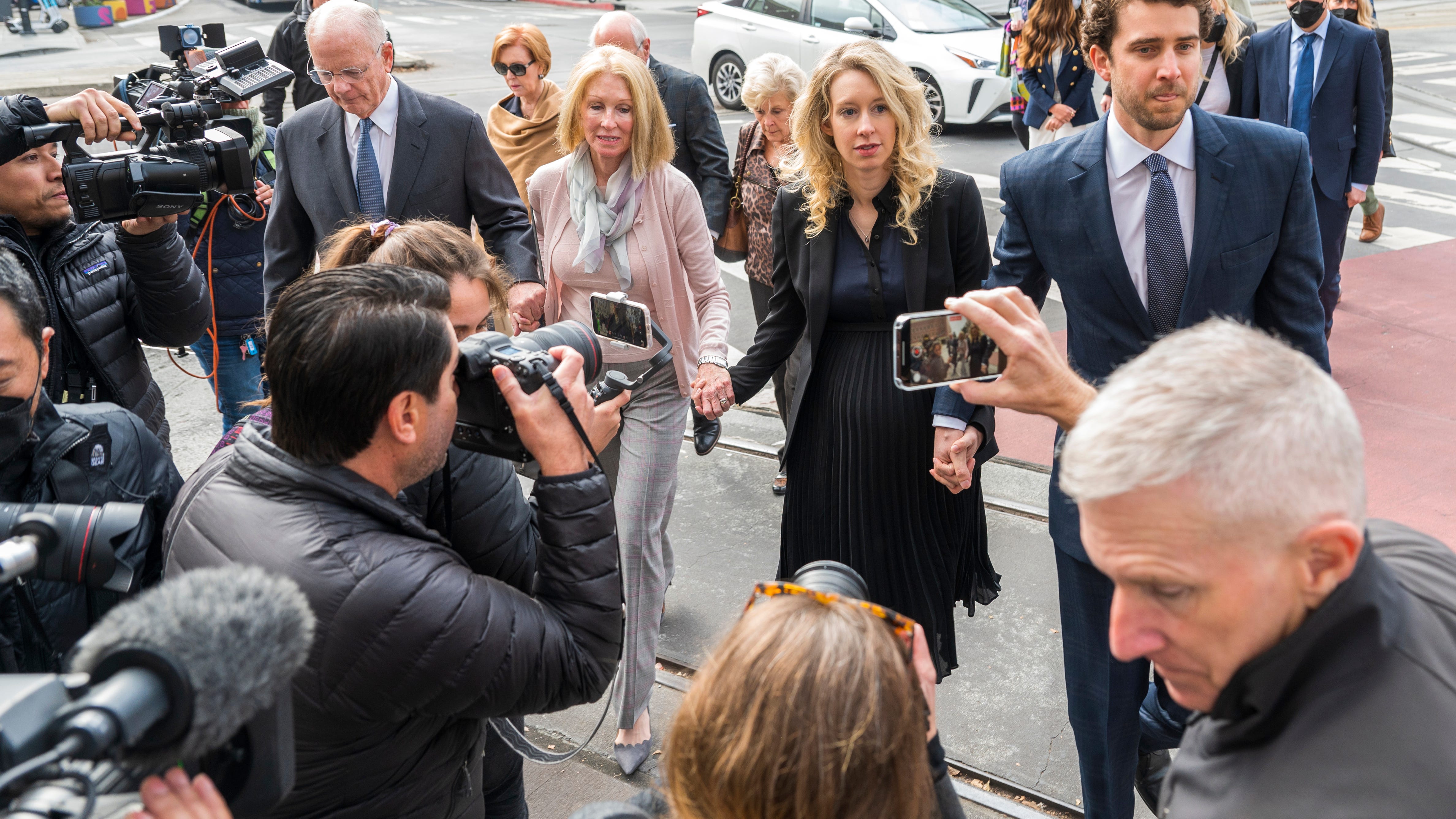