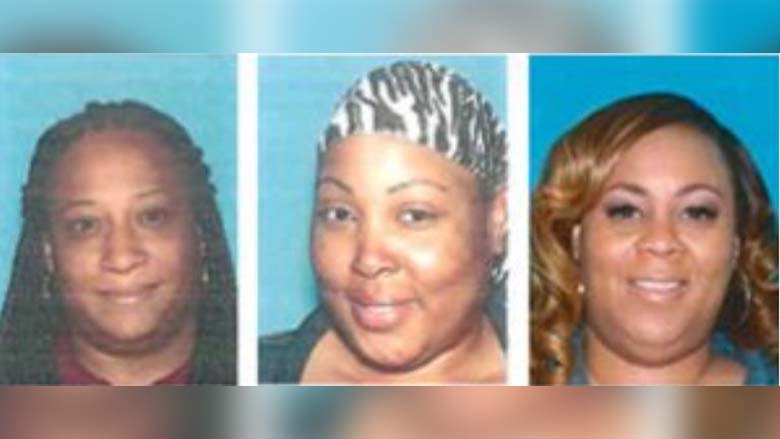 Two of the accused women were employed by the PATH charity, Bonta’s office said, which works to connect families in need with affordable housing and other services.

Prosecutors said from January to September of 2017, the women submitted fraudulent referrals and assistance requests for people who were not unhoused.

“These clients included their associates, friends and families, whose identities they manipulated through forged and falsified materials such as leases and income documents,” Bonta explained.

All three women were arraigned in Los Angeles Superior Court and are being held on $1,055,000 bail. 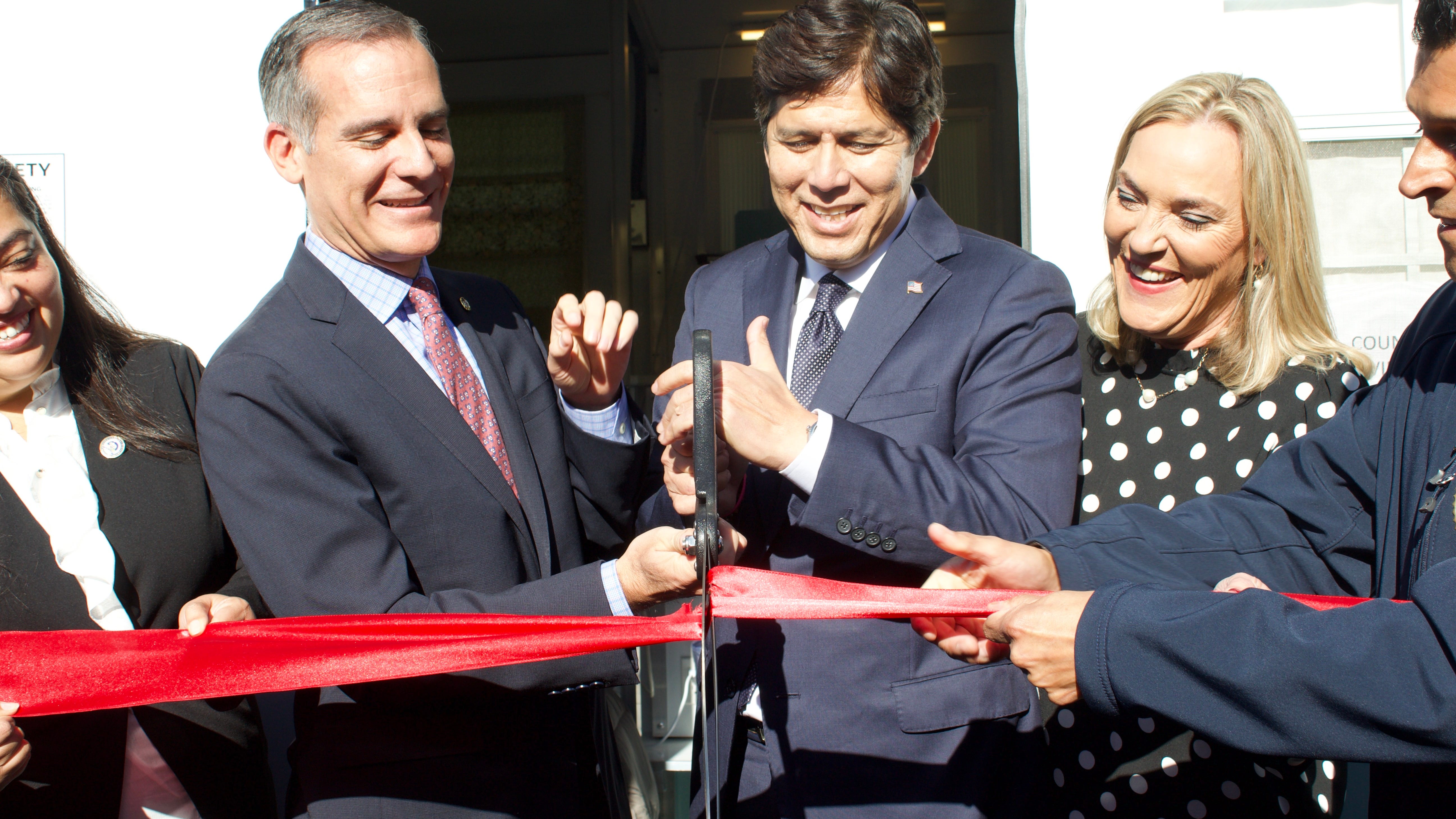 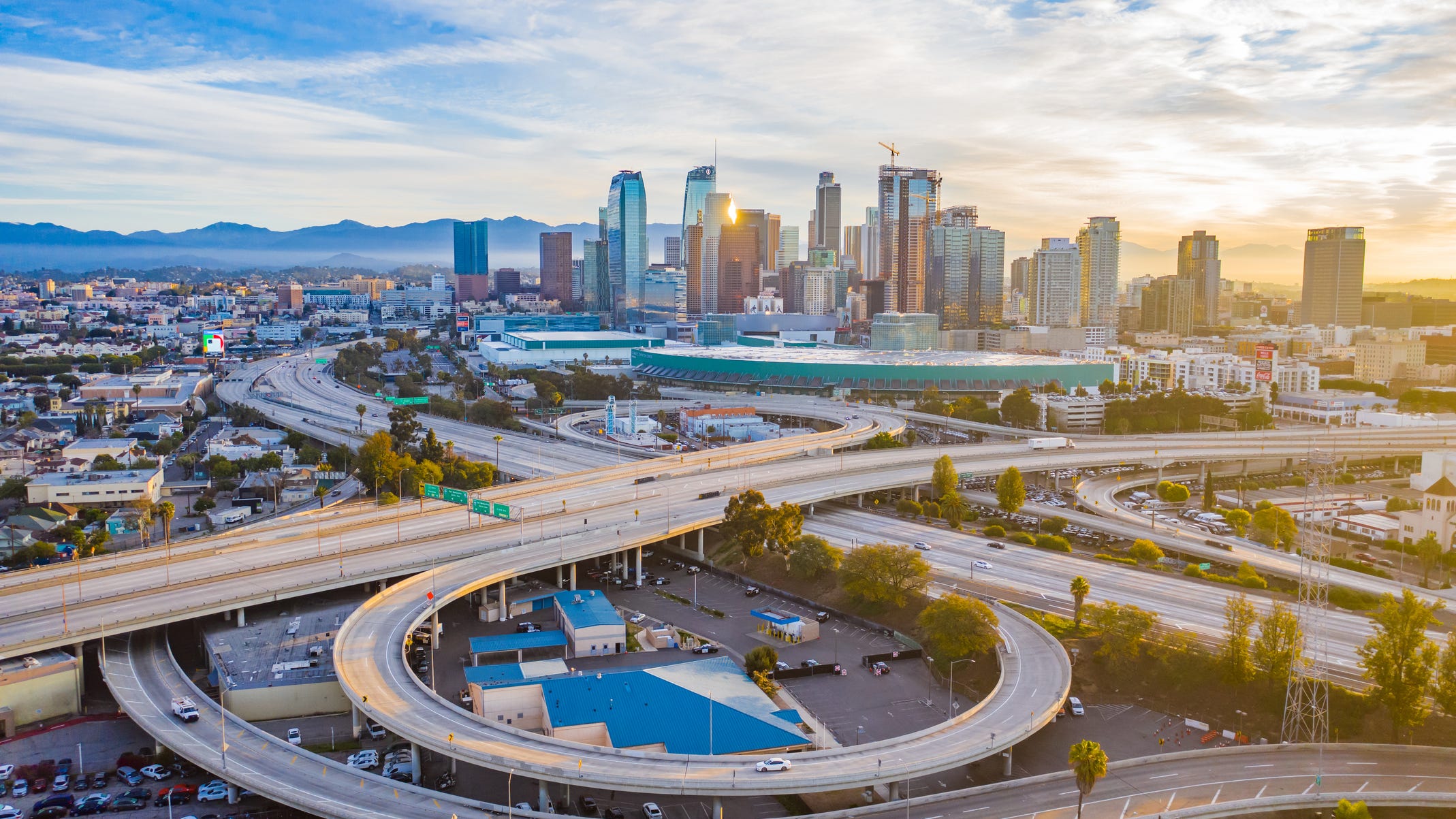 101 Freeway closed near Downtown L.A. this weekend — and next