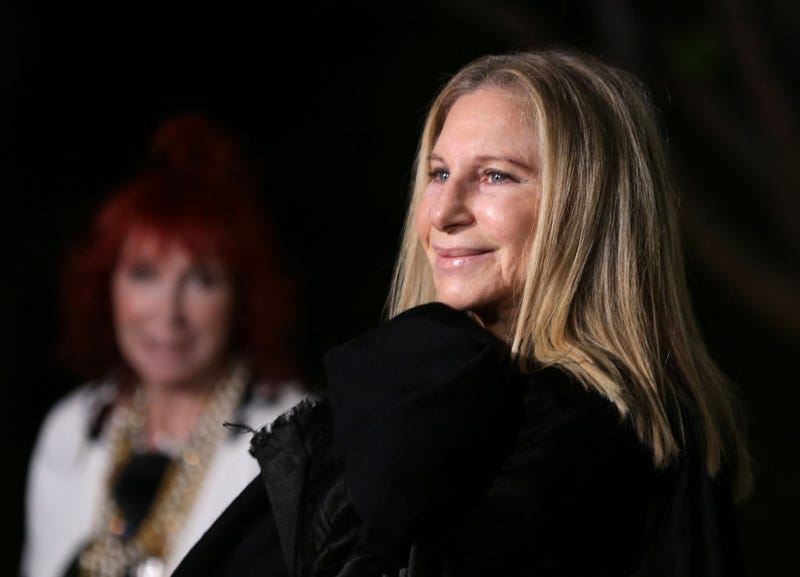 LOS ANGELES (CNS) - Barbra Streisand is establishing an institute at UCLA to conduct research into a range of social issues, ranging from climate change to environmental health to gender relations and how to combat disinformation at a national level.

The Barbra Streisand Institute will be located in UCLA's division of social sciences and consist of four centers that will address specified areas of concern.

“Building upon her decades of work as an artist and activist, Barbra Streisand's visionary act of generosity will enable UCLA scholars from many different fields to collaborate on research that will move society forward,” UCLA Chancellor Gene Block said in a release.

Additionally, Streisand has been a supporter of civil rights, gender equality, and advocate for democracy. She helped fund some of the earliest climate change research at the Environmental Defense Fund beginning in 1989.

“It is my great pleasure to be able to fund an institute at UCLA, one of the world's premier universities,'' Streisand said in a release. “This will be a place where future scholars can discuss, engage and argue about the most important issues of the day; where innovators will speak truth to power, help save our planet, and make glass ceilings for women an anachronism; and in the process give us a chance to have a brighter, more promising future.”

“The future Barbra Streisand Institute will bring to bear the full range of UCLA's social sciences expertise on the most pressing societal issues of the day, guiding policy and informing solutions to benefit all,” Darnell Hunt, dean of social sciences in the UCLA College, said in a release.

The Center for Truth in the Public Sphere will be the first area of study in the institute. It is an area Streisand is especially passionate about.

“While it's easy to reflect on the past, I can't stop thinking about the future and what it holds for our children, our planet and our society. The Barbra Streisand Institute at UCLA will be an exploration into vital issues that affect us all...and the fact that my father, Emanuel Streisand, was an educator makes this Institute even more meaningful to me,” Streisand said in a
release. 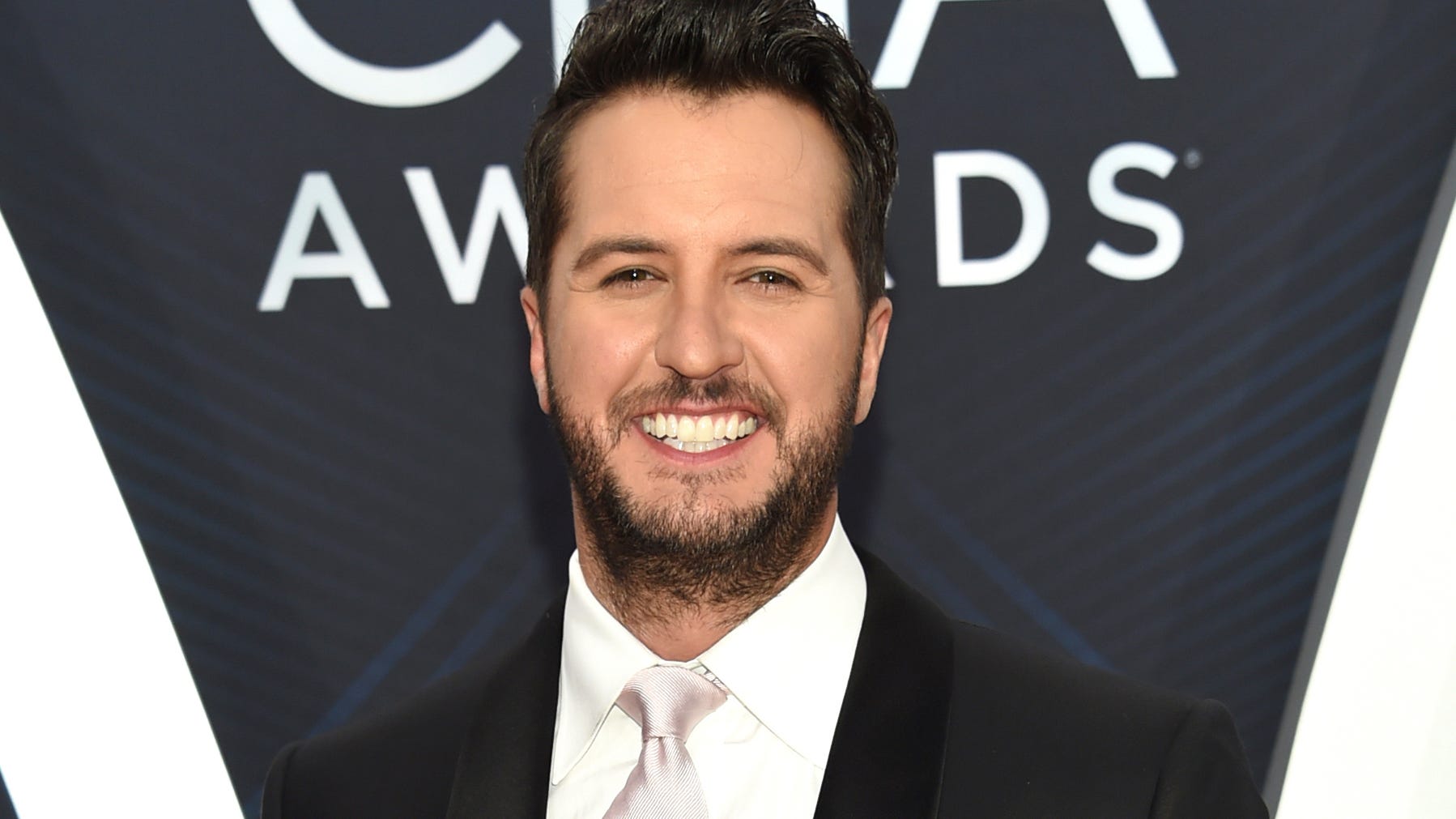 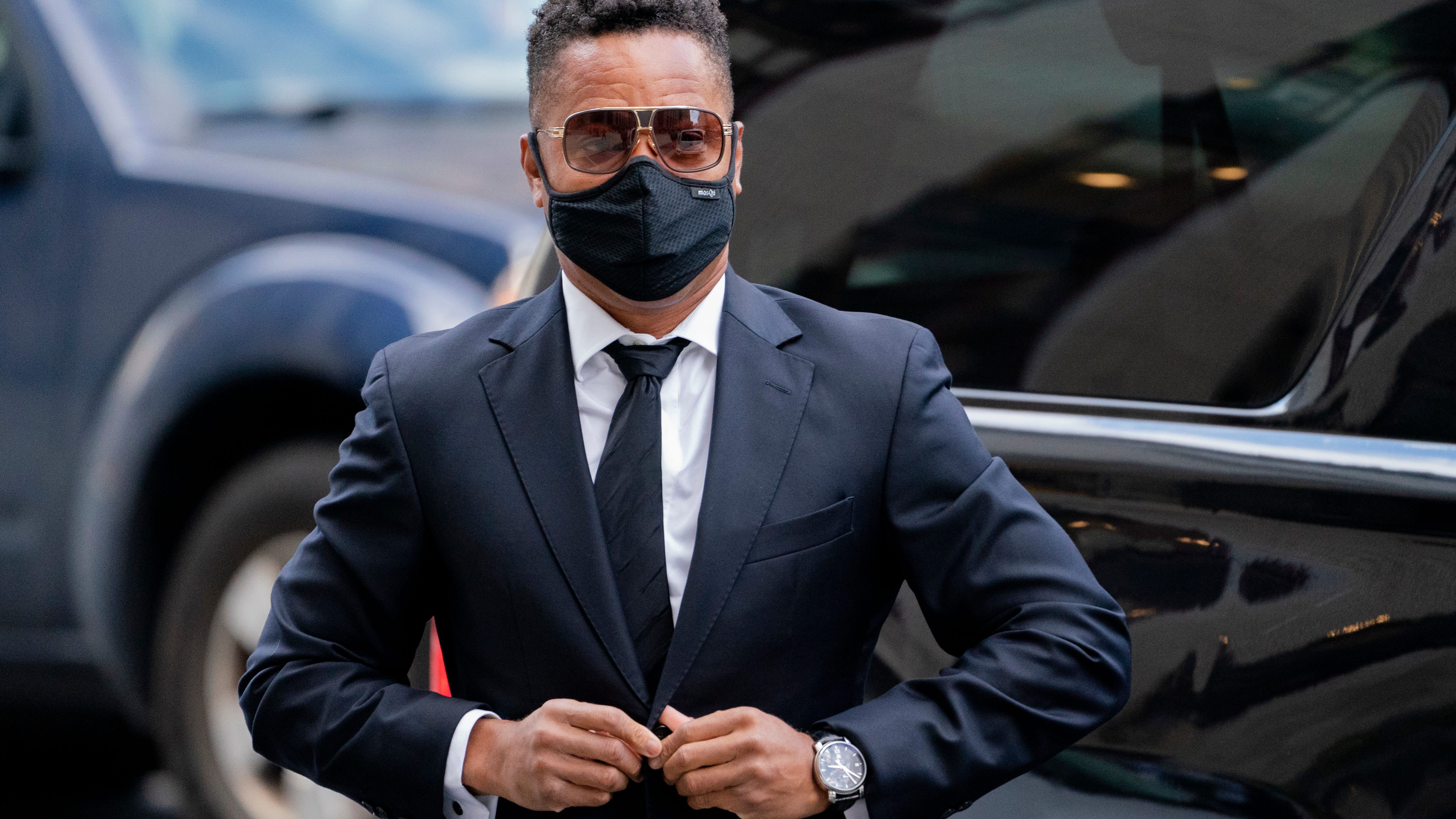