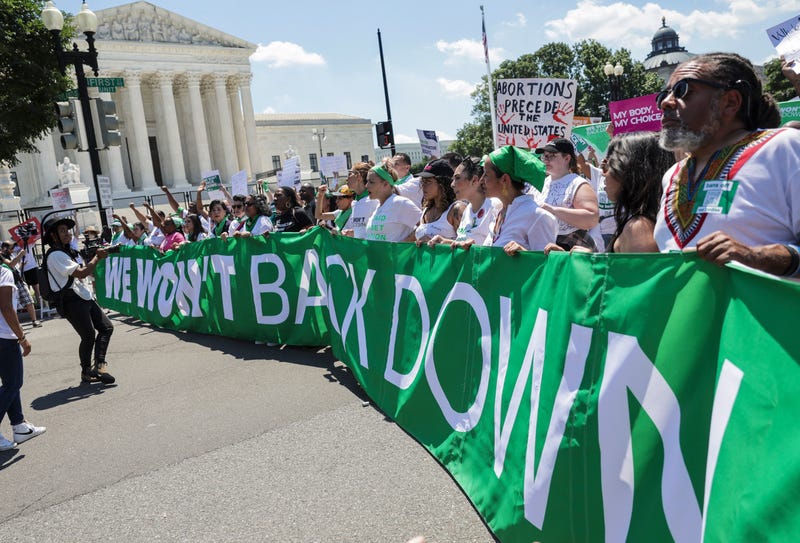 SAN FRANCISCO (KCBS RADIO) – A Bay Area OB-GYN is launching a boat-based health clinic in the Gulf of Mexico to provide abortions and reproductive health care in federal waters near states where the procedure is banned or limited.

The "PRROWESS" – which stands for "Protecting Reproductive Rights Of Women Endangered by State Statutes" – will reside in federal waters in the Gulf of Mexico, meaning it will not be subject to states' abortion restrictions because there is no federal law outlawing abortion.

Dr. Meg Autry, the OB-GYN spearheading the ship's launch, said she was inspired to act by the Supreme Court's "devastating" reversal last month of the Roe v. Wade and Planned Parenthood v. Casey decisions that established and affirmed, respectively, constitutional protections for abortion.

"I think that ... the people that care deeply about access and bodily autonomy are willing to put themselves at risk, but also to be innovative and creative," Autry told KCBS Radio. "Because we're going to solve this. This is not OK."

The "PRROWESS" plans to offer surgical abortions at 14 weeks, contraception and, "potentially, vaccination and point-of-care testing for sexually transmitted infections and treatment for that," according to Autry. Patients would have "several options" of transport to the "PRROWESS" in federal waters.

Federal waters begin nine nautical miles from the coast of Texas, and three nautical miles from the coasts of Alabama, Louisiana and Mississippi. All four states have banned abortion following last month's Supreme Court ruling, and after Texas' trigger law takes effect, the only exception allowed in any of those four states will be for rape in Mississippi.

Autry, who is also the vice chair of graduate medical education and continuing medical education for the Department of Obstetrics, Gynecology and Reproductive Sciences at UCSF, said the "PRROWESS" will float in "a swath of federal waters in the Gulf" so it can provide care at little to no cost to poor and marginalized communities around the Gulf of Mexico.

"It is just phenomenally difficult to get to an access state, even if it's paid for," Autry told KCBS Radio. "Not only is this an innovative, different idea for surgical terminations, but it's also closer, and more accessible and quicker than other options."

Autry said she and her group will need at least $20 million to acquire and retrofit a vessel as well as to cover ongoing costs like patient care, security and liability insurance. The "PRROWESS" is seeking monetary donations, and Autry said organizers are also potentially seeking a donated vessel.

Autry and the group behind the "PRROWESS" are aware of a potential backlash operating the ship offering abortions near states that have banned the practice, and she admitted they have "contacted and consulted with security experts who have worked for other large organizations and have worked in the water."

Amid all of the potential risks, Autry said she felt like she had to do something in light of last month's Supreme Court ruling.

"I'm a lifelong educator, a abortion and reproductive rights advocate," Autry said. "And I strongly, strongly believe in equitable health care, and so this has just kind of been my life's work." 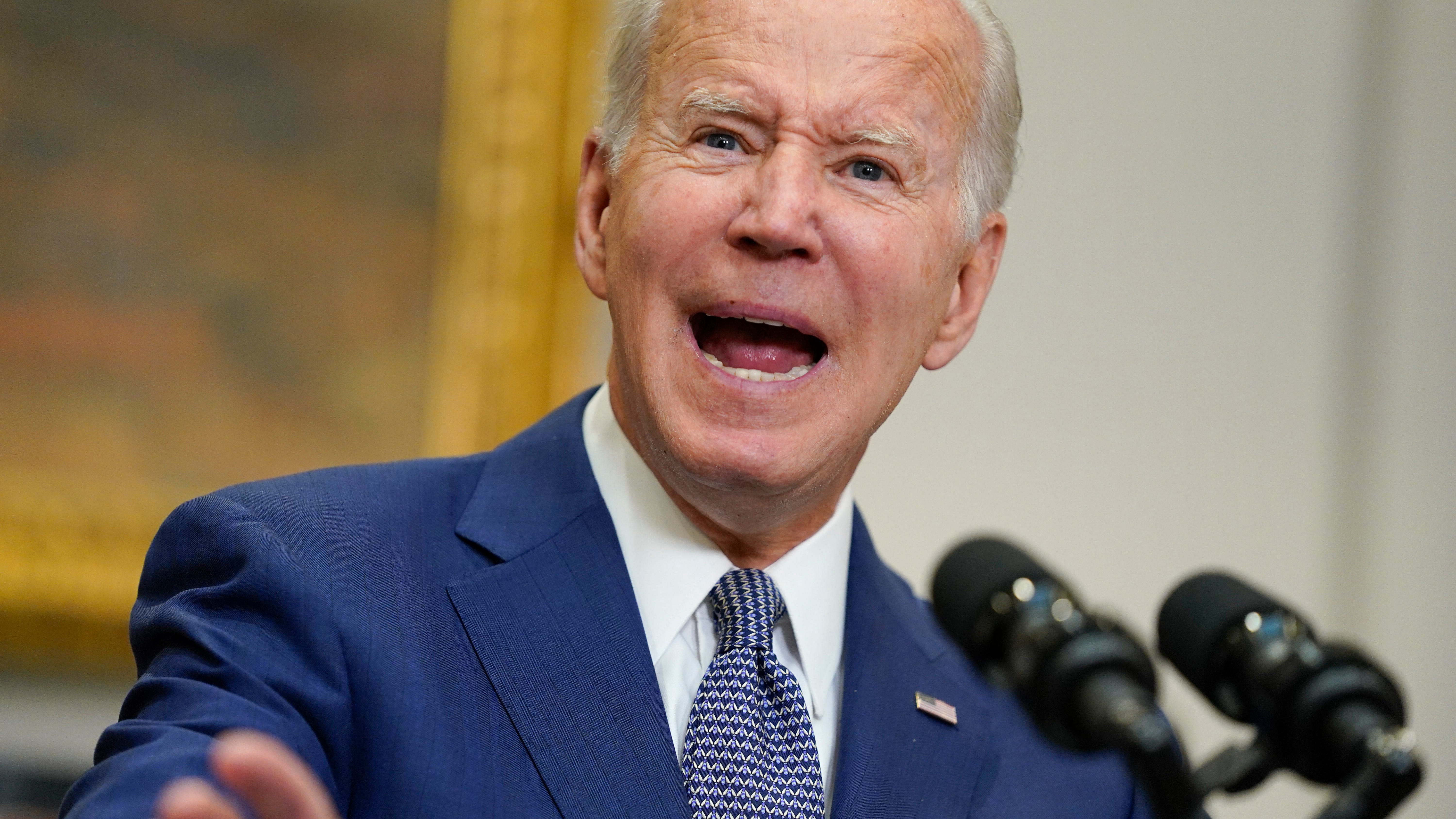 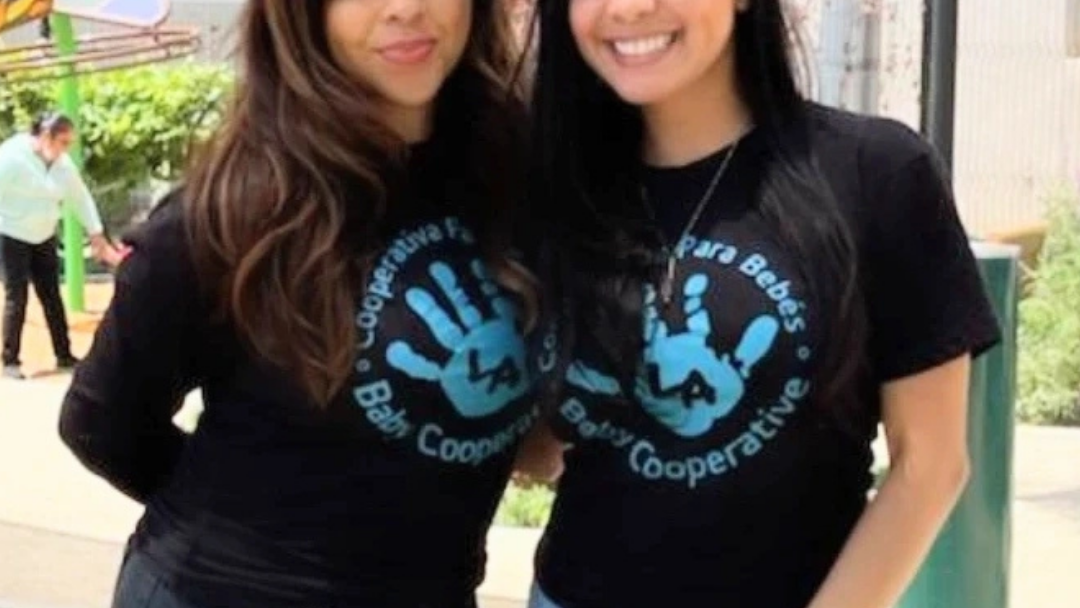 Diapers are a necessity but unaffordable for many: Our KNX Hero steps in to help change that 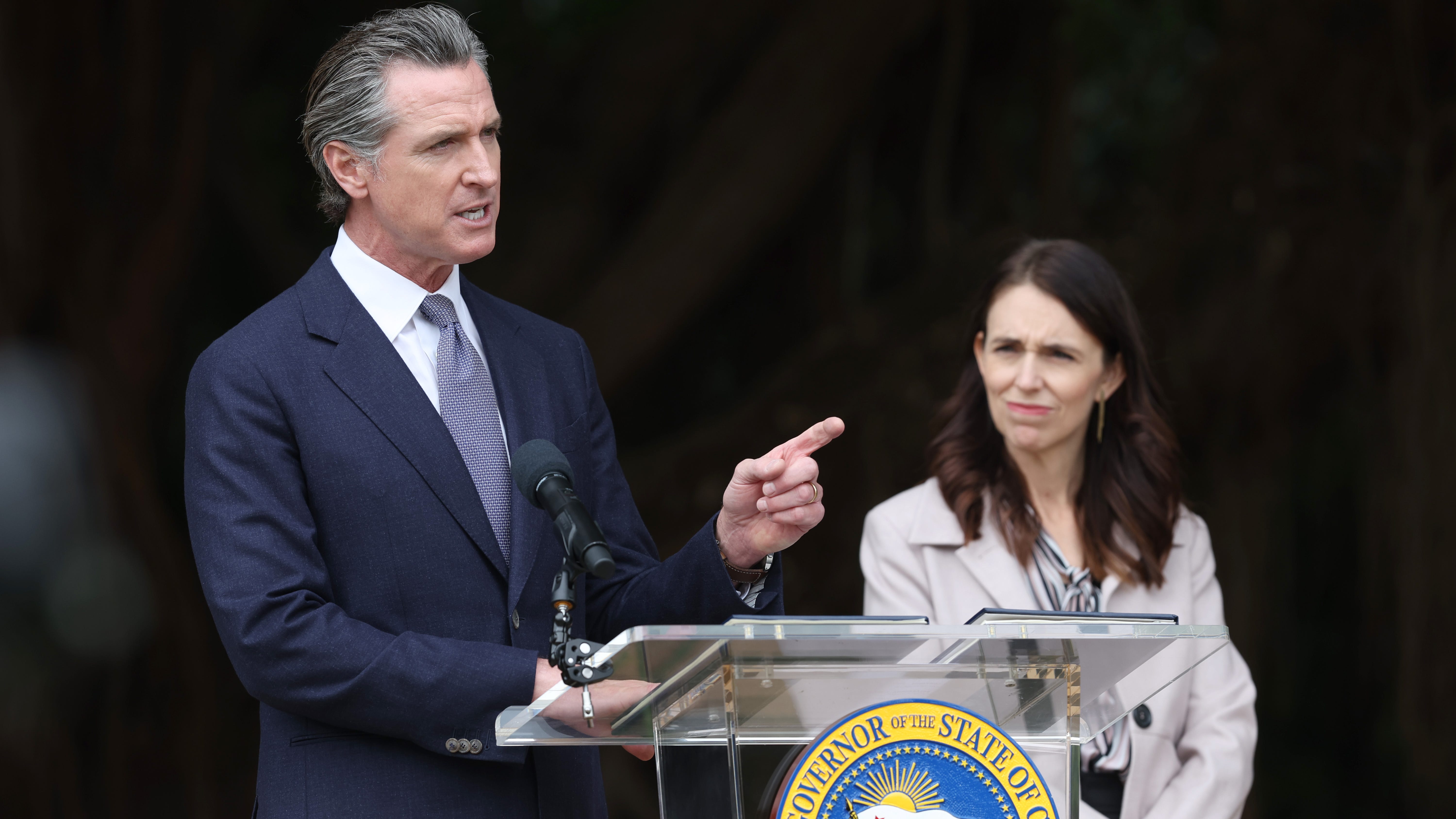